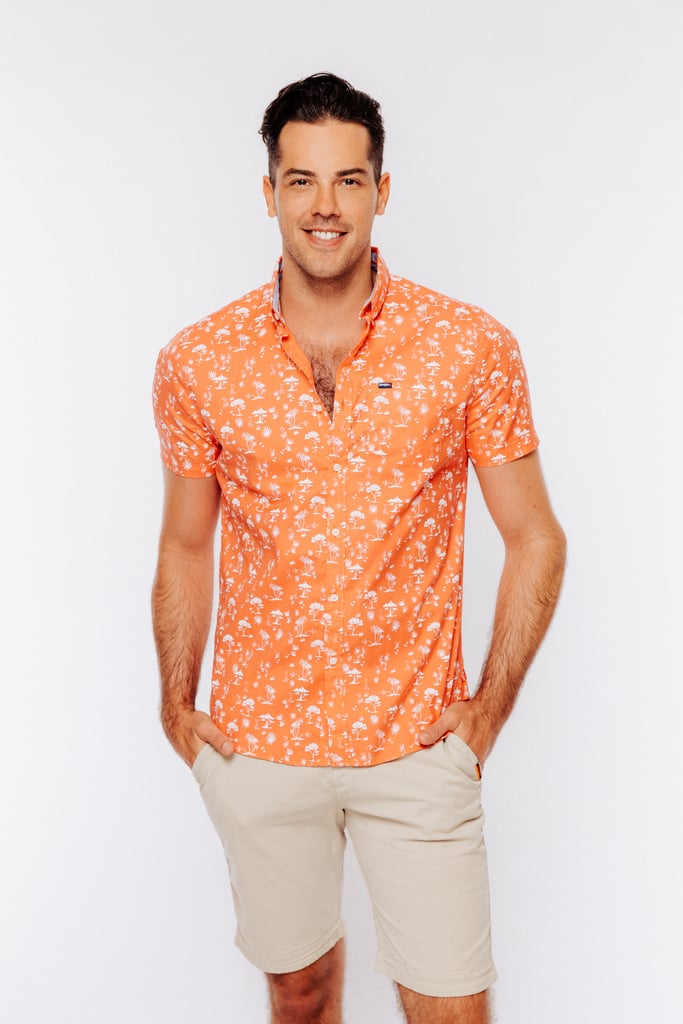 Jake Ellis decided to leave Bachelor in Paradise on Wednesday night's episode, saying that through the experience, he'd realised he was still in love with his ex-girlfriend Megan Marx, who he met on the first season of the show.

Jake's exit from Paradise came during the rose ceremony, where he made an impassioned plea to the other contestants to make the most of their time in Fiji and to genuinely try to explore their connections with one another.

He suggested if people were "taking it easy" and giving out friendship roses then they were wasting everyone's time: "I just feel like people are holding back a bit.

"This experience has taught me that I'm still in love and I think I'm gonna make the decision to not take someone's rose," he concluded. "I'm gonna take a chance, I'm gonna go fight for what I love and who I'm in love with."

It was a dramatic — and quite romantic — way to leave the show, after an unsuccessful date with Helena Sauzier, and mostly managing to avoid any love triangle drama this time.

Related:
Abbie Points Out the Double Standard Between Her Portrayal in Paradise and Ciarran’s: “It’s Just Classic Patriarchy”

We talked to Jake about what's going on with him and Megan now, and his time on Paradise: