It's been six years since USA Network's Psych went off the air, but the friendship between the show's stars James Roday and Dulé Hill is as strong as ever. In fact, sometimes it's hard to tell where James and Dulé end and their characters Shawn Spencer and Burton Guster begin. This is evident by their witty banter in nearly ever interview they've done together. Over the years, the actors have formed a strong bond, with Dulé often calling James his "brother" on social media and James being a groomsman at Dulé and Jazmyn Simon's 2018 wedding.

As to why their friendship as Shawn and Gus is so believable, Dulé told The Futon Critic, "we vibe very well off-camera and that helps with the chemistry onscreen, in that we both like to have a good time, crack jokes, and sing songs from the '80s, and that helps us . . . keep things in tune on-screen." With the release of Psych 2: Lassie Come Home on Peacock on July 15, we couldn't help but reminisce over some of the duo's best moments over the years ahead.

Related:
Hungering For More Whodunits After Knives Out? Check Out These 19 TV Shows and Movies
Previous Next Start Slideshow
Join the conversation
PsychCelebrity FriendshipsJames RodayDule Hill
More from POPSUGAR
From Our Partners
Related Posts

Selling Sunset
In Case You Were Curious, Karamo Brown and Christine Quinn's Friendship Began on Instagram
by Monica Sisavat 2 days ago 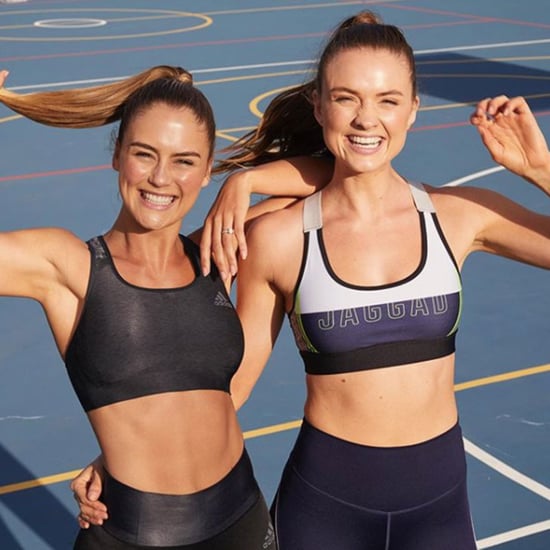 Steph claire smith
According to Steph Claire Smith, Mixing Business and Friendship Has Been the Key to KIC’s Success
by Steph-Claire-Smith 2 weeks ago 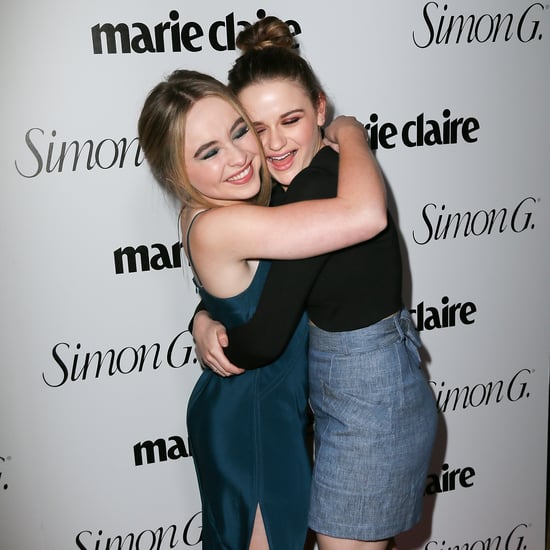 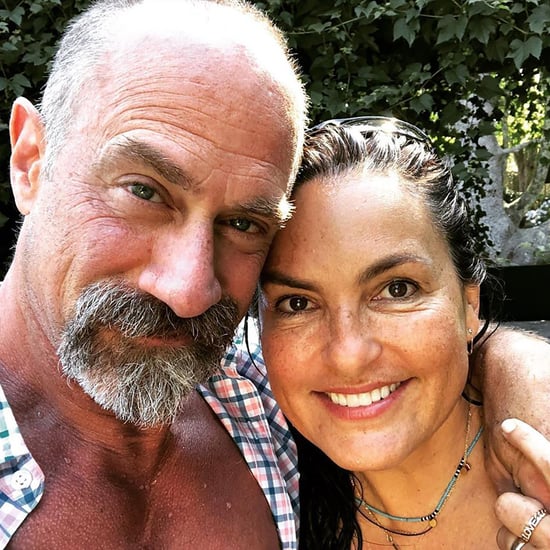 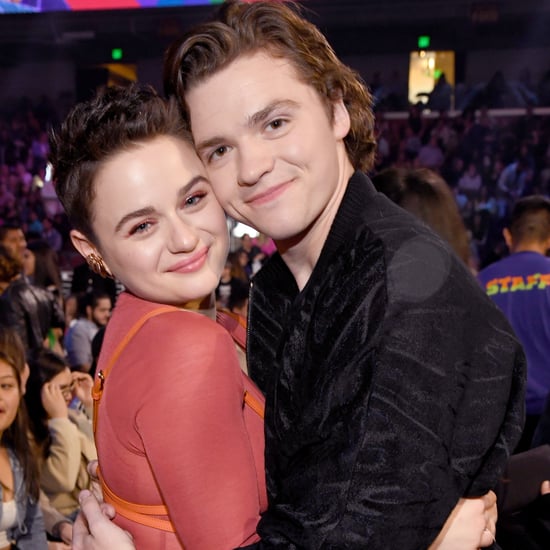 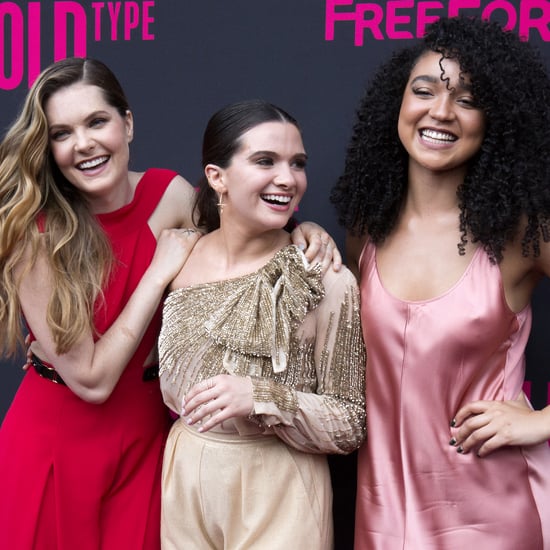 The Bold Type
Can Someone Please Turn The Bold Type Cast's Quotes About Friendship Into a Book?
by Monica Sisavat 4 weeks ago

Psych
66 Photos of Dulé Hill and Jazmyn Simon That'll Have You Saying, "I Want a Love Like That"
by Grayson Gilcrease 4 weeks ago
Latest Celebrity
×