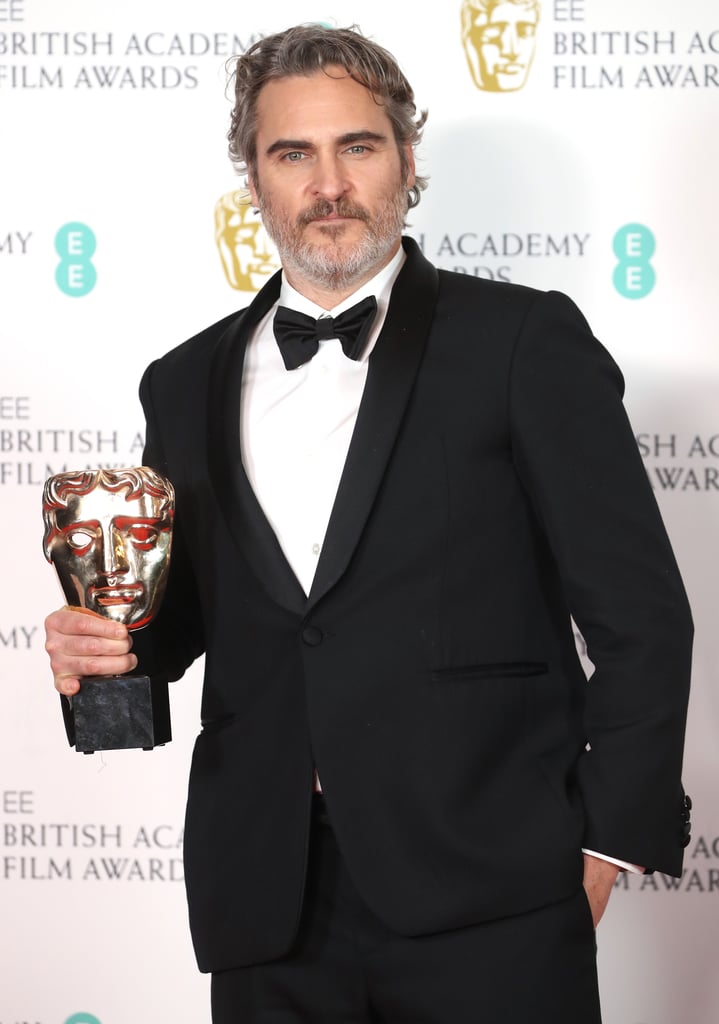 It's no secret that the 2020 British Academy Film Awards (BAFTAs) were painfully awkward. Diverse talent was grossly underrepresented across all nominated categories — specifically, there was an obvious exclusion of people of colour and women directors. Thankfully, Joaquin Phoenix refused to grin and bear it. The Joker star used his best actor win as a chance to address systemic racism.

"I feel very honoured and privileged to be here tonight. The BAFTAs have always been very supportive of my career and I'm deeply appreciative, but I have to say that I also feel conflicted because so many of my fellow actors that are deserving don't have that same privilege. I think we send a very clear message to people of colour, that you're not welcome here," Phoenix said. "I think that's the message we are sending to people who have contributed so much to our medium, our industry, and in ways that we benefit from. I don't think anybody wants the handout or preferential treatment, although that's what we give ourselves every year."

"It is the obligation of the people who have created and perpetuate and benefit from a system of oppression to be the ones that dismantle it. So, that's on us."

"I think that people just want to be acknowledged and appreciated and respected for their work. This is not a self-righteous condemnation because I am ashamed to say that I am a part of the problem. I have not done everything in my power to ensure that the sets I work on are inclusive. But, I think that it is more than having sets that are multicultural. I think we really have to do the hard work to truly understand systemic racism. I think that it is the obligation of the people who have created and perpetuate and benefit from a system of oppression to be the ones that dismantle it. So, that's on us. Thank you." Phoenix gracefully left his award on the podium and walked off the stage.

Soon afterwards, the president of the BAFTAs — Prince William — condemned the lack of diversity and said that the association's manageing committee will conduct a full review of the nomination process.