Joey King and Steven Piet are pretty private when it comes to their romance. The two first met on the set of The Act; Steven is a producer on the anthology series, which hasn't yet been picked up for a second season, while Joey starred as Gypsy Rose Blanchard in the first season. However, it wasn't until September 2019 that they were romantically linked together when they cuddled up at a Los Angeles movie screening. Since then, Joey has given us a few peeks at their relationship on Instagram, posting photos of their adventures together. Recently, they decided to spice things up by coming up with themes for each day while social distancing. So far, they've had "Santa Saturday," "Tiki Tuesday," and "Wacky Wednesday," just to name a few. Ahead, see more of Joey and Steven's adorable antics. 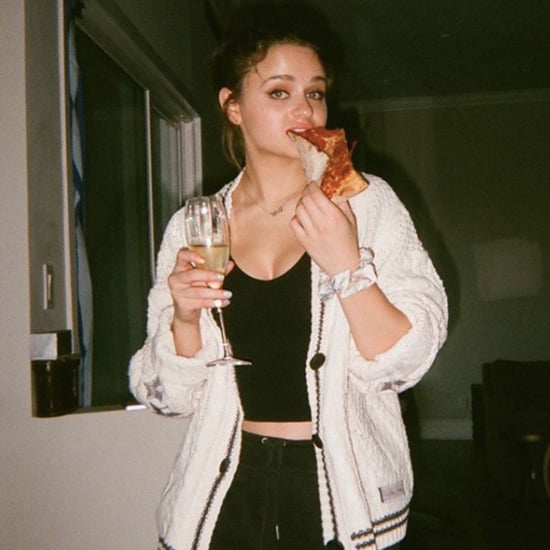 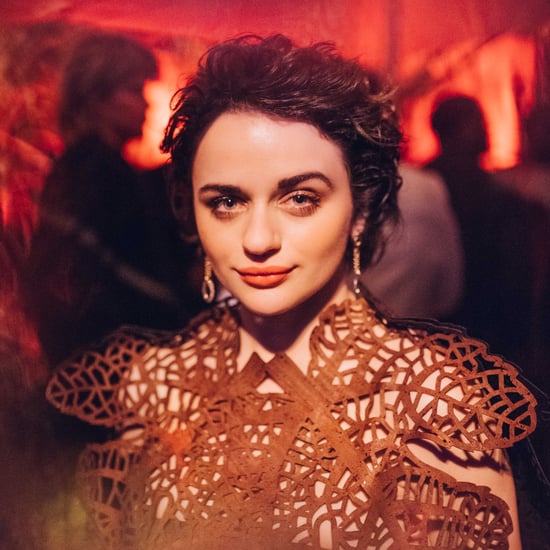