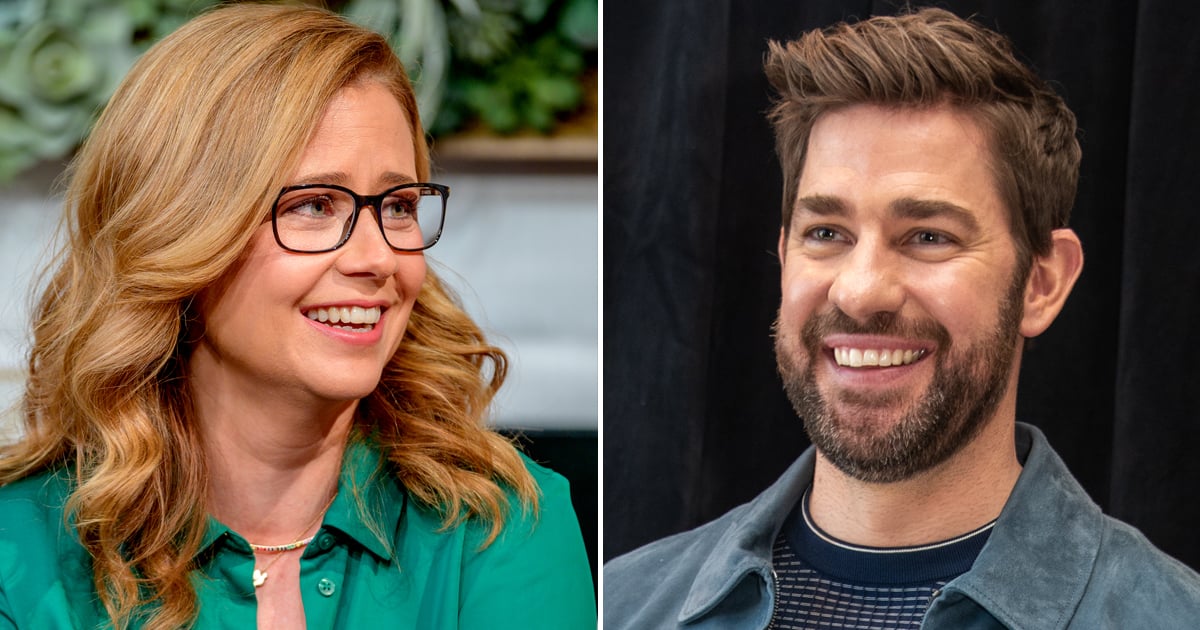 Even seven years after the show's final season, Jim's pranks on The Office continue to creep into my subconscious whenever I need a laugh, but it turns out that one of his best pranks wasn't even included in the show. During the "Casino Night" episode of Angela Kinsey and Jenna Fischer's podcast, Office Ladies, John Krasinski revealed that he pulled a prank on Fischer IRL, and it's one for the Halpert record books.

"You know what's sad about that prank? I realised that I am such a bad prankster that I stole that prank from [George] Clooney."

"John, you played one prank on me in the whole nine years of The Office, like one fully formed, good, thought-out prank," Fischer said. "It was at Schrute Farms and you and I had this scene where we had to drive up to the farmhouse several times, and we're doing it and I am getting increasingly more hot." Fischer then went on to explain that, despite the fact none of the Office cast was particularly "pranky," Krasinski had purposely turned Fischer's seat warmer in the car up to the highest setting to get her to sweat.

"You know what's sad about that prank?" Krasinski admitted. "I realised that I am such a bad prankster that I stole that prank from [George] Clooney. When we were doing Leatherheads he did that to me, so that's how unoriginal I am." While Krasinski isn't as big of a prankster as his onscreen character, Fischer was pretty impressed and looks back on the joke as a fond memory from their days filming together. 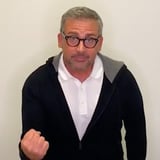 The Office Cast Re-Created the Show's Wedding Dance For a Newly Married Couple, and Oh My Heart

In addition to sharing secrets from behind the scenes of one of our favourite shows, Krasinski has also been hosting Some Good News, a weekly YouTube series that sheds light on the positive news going on around the world right now. In recent episodes, he's even hosted a virtual prom and a virtual graduation for students who are celebrating their school milestones from home this year.

Listen to the full Office Ladies episode here and test your memory of The Office with this quote-filled quiz.

TV
If You Love Schitt's Creek, These Rose Apothecary Sweatshirts Belong in Your Closet
by Kalea Martin 2 days ago
Latest Celebrity