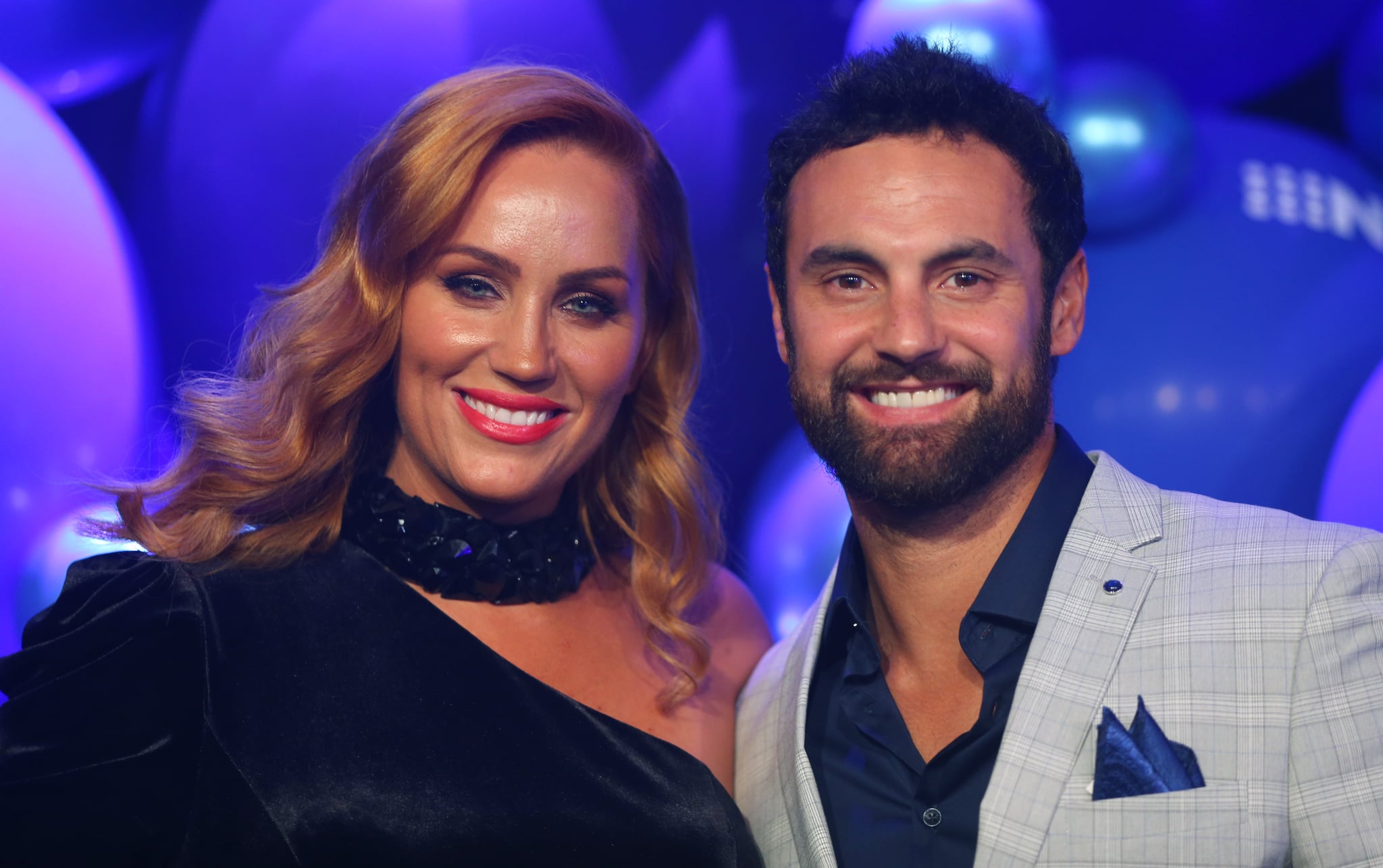 It's official! Married at First Sight's Jules Robinson and Cam Merchant have tied the knot.

After meeting and falling in love on this year's iteration of the hit show, the pair got married for real on Sunday November 17. The nuptials mark the first time an Australian MAFS couple have gone on to have a legally binding marriage ceremony.

In photos obtained by Daily Mail Australia, the newlyweds themselves and a number of guests were spotted both arriving at and leaving the Alpha restaurant in Sydney, where both the ceremony and reception were held.

While pictures of the bride in her wedding dress have not yet been released, all of us fans will not have to wait long until we get all the deets on the big day. Tomorrow night, Channel Nine will air a 90 minute special edition of A Current Affair that will cover everything and anything we need to know about Jules' And Cam's wedding.

Congratulations to the happy couple!