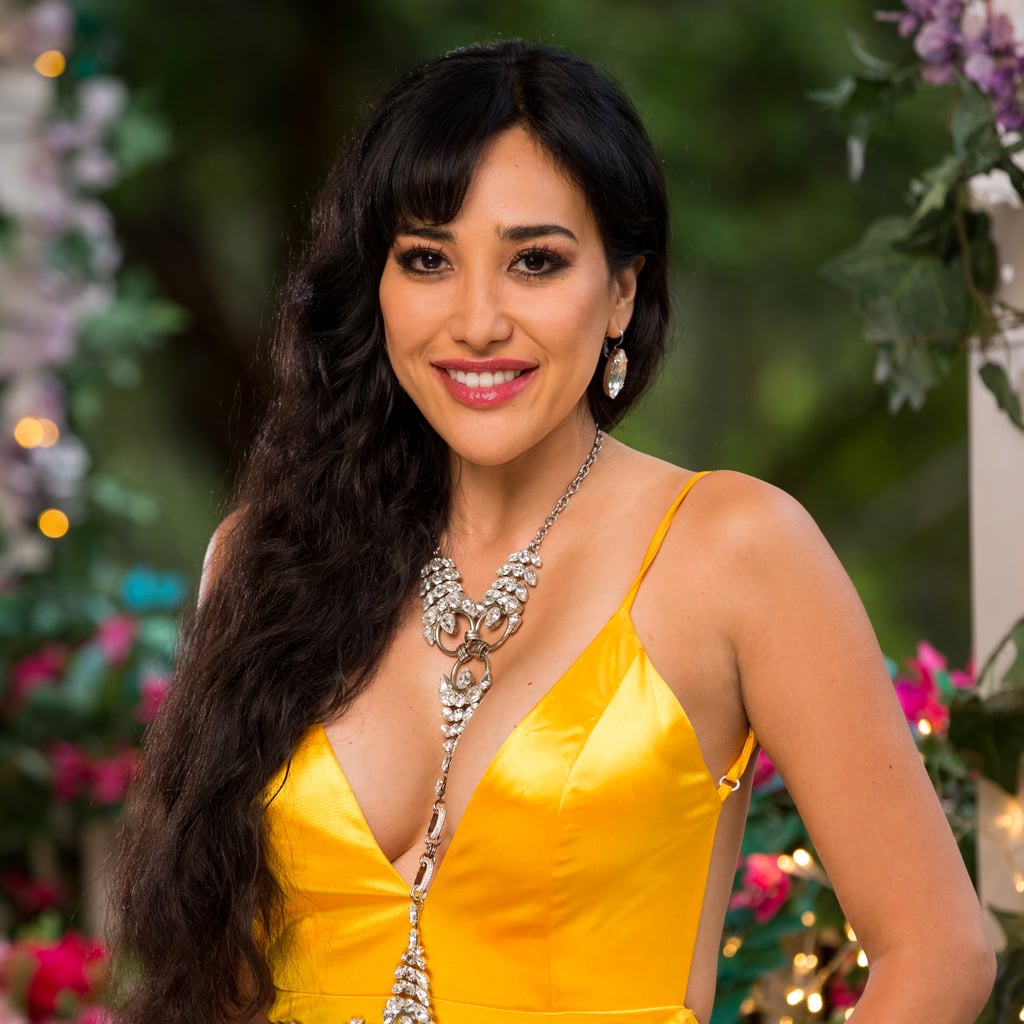 Juliette was sent home from The Bachelor during the cocktail party last night, after she basically asked Locky why he was stringing her along if he wasn't interested. She'd been ignoring flirty DMs from hot men over in LA!

While we rarely saw Juliette speak to the Bachelor himself — except when she wrote him a secret letter that saw him promise to try to get to know her real outdoorsy self — she was never far from drama, whether it was when that letter briefly got between her friendship with Areeba and Kristina, or in her ongoing stoushes with Roxi.

Particularly towards the end of the season, seeming emboldened by having her own space in "Love in Lockdown", Juliette took no sh*t from anyone, repeatedly calling out Roxi when she seemed to be in the wrong. She even very gracefully handled a question during a virtual group date about her 12 years of celibacy, despite it being a gross invasion of her privacy.

Related:
Roxi Says the Response to Her Crying a Lot on The Bachelor Was Disappointing

Over the course of The Bachelor, Juliette's made plenty of fans, who praised her no-nonsense attitude and playfulness and were keen to see her return for Bachelor in Paradise.

Well, POPSUGAR Australia has good news — she told us she's definitely keen and also spoke about the powerful way The Bachelor represented people of colour like her this season.