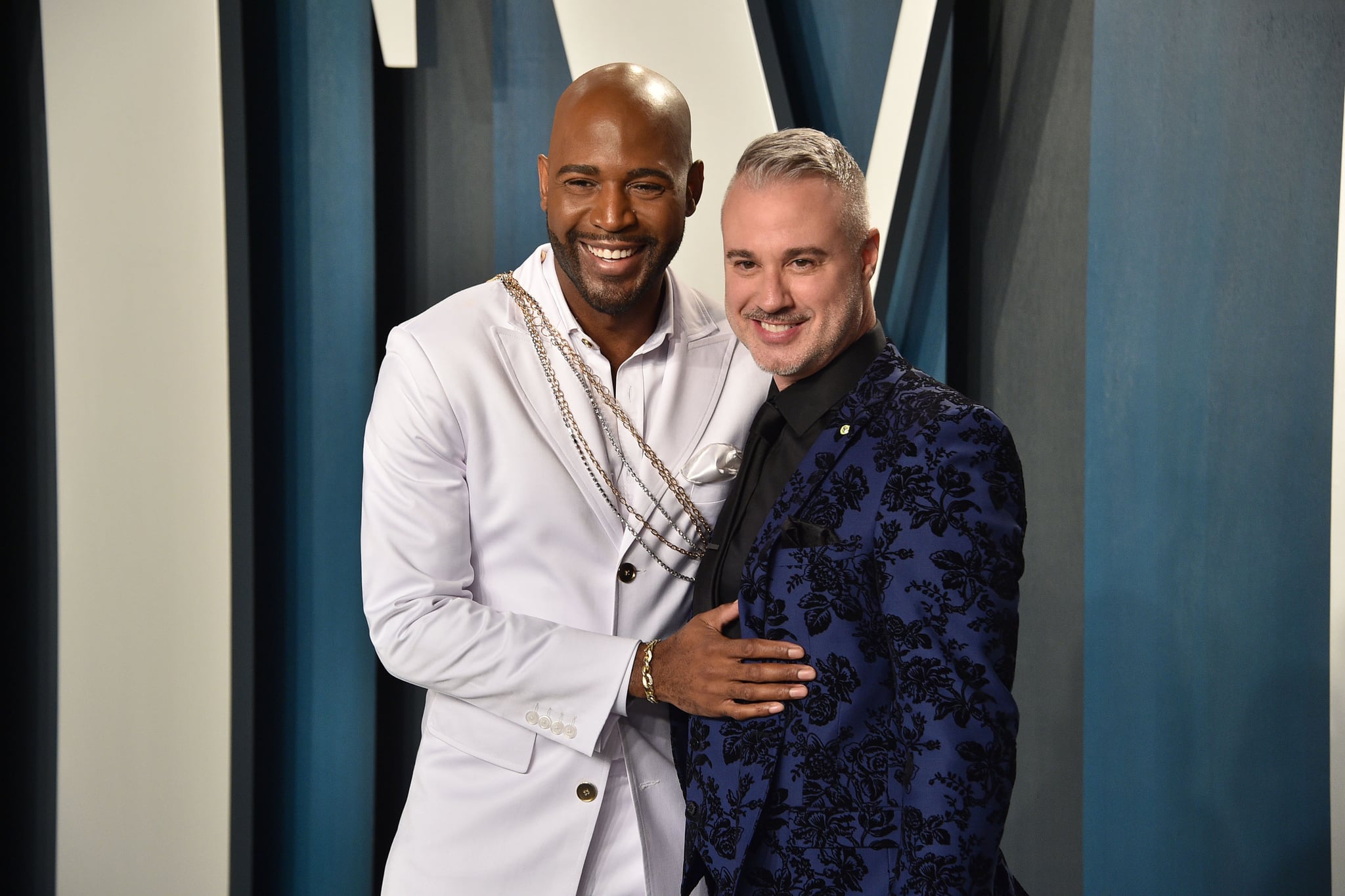 Karamo Brown and Ian Jordan have broken up after 10 years of dating. The Queer Eye star confirmed the news during The Ellen DeGeneres Show on Friday, adding that they split about three months ago after postponing their wedding. The couple first got engaged in May 2018 and were planning on tying the knot this summer.

"It's actually postponed officially . . . my fiancé and I, we were together for 10 years, we broke up about three and a half months ago," Karamo told guest host Stephen 'tWitch' Boss. "It's one of those things . . . we were distracted by so much – with the kids, and our careers – that during that time, I had to really say 'How is our communication? How is other parts of our lives? Are we growing in the same place?' We're not 20 anymore, so wasn't just like 'Oh, I'm not gonna text you anymore.' We have a family and home. How do we separate this?" Karamo has two sons — Jason Brown, 23, from a previous relationship, and his half-brother, Chris, 20, whom Karamo officially adopted in 2011.

"We went to virtual counselling. We did a lot of things," Karamo added about his split from Ian. "But eventually I was like, this is a moment where I need to decide 'Is my happiness important? Once I made that decision. I said, we're going to have to break up. There was luckily no cheating, we're good friends. It's very nice . . . but yeah, no more wedding." Watch his full interview ahead. 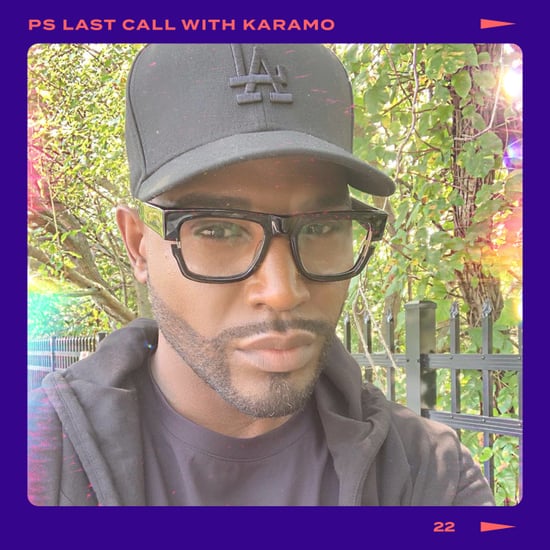