In an interview with SiriusXM CBC radio station, Katy Perry has opened up about the time she contemplated suicide following her split with her now-fiancé Orlando Bloom.

The singer revealed that back in 2017 she suffered a breakdown after her album 'Witness' bombed commercially and her romance with Orlando had temporarily come to an end.

"My career was on this trajectory when it was going up, up and up and then I had the smallest shift, not that huge from an outside perspective. But for me it was seismic," she said.

"I had given so much out, and it literally broke me in half. I had broken up with my boyfriend, who is now my baby daddy-to-be. And then I was excited about flying high off the next record, but the validation did not make me high, and so I just crashed."

The mum-to-be went on to explain how her faith helped her recover. "It was so important for me to be broken so that I could find my wholeness in a whole different way. And be more dimensional than just living my life like a thirsty pop star all the time.

"Gratitude is probably the thing that saved my life, because if I did not find that I would have wallowed in my own sadness and probably just jumped. But I found the ways to be grateful. If it gets really, really hard I walk around and say, 'I am grateful, I am grateful!'; even though I am in a sh***y mood."

Thankfully, Perry, who's giving birth to her first child later this year, explained how she finally feels like she's in a good place after struggling with her mental health her whole life.

"Hope has always been an option for me, because of my relationship with God and something that is bigger than me. Of course if I am the one controlling my destiny I am going to be the one driving it into the ground. My hope is that something bigger than me created me for a purpose and created me for a reason, and that I'm not disposable, and that every person that's been created has a purpose."

Katy was planning on dropping her fifth album in June, but it has been pushed back to later this year.

If you aren't feeling great and you need to talk to someone, remember: you are not alone. There are people just on the other side of the phone waiting to speak to you — just call Lifeline on 13 11 14 or BeyondBlue on 1300 22 4636. 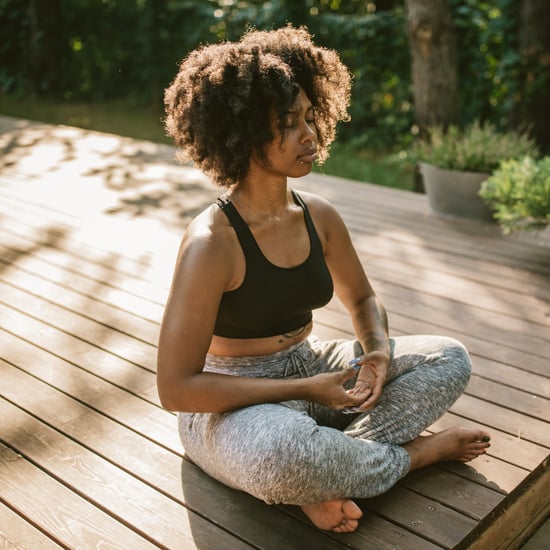 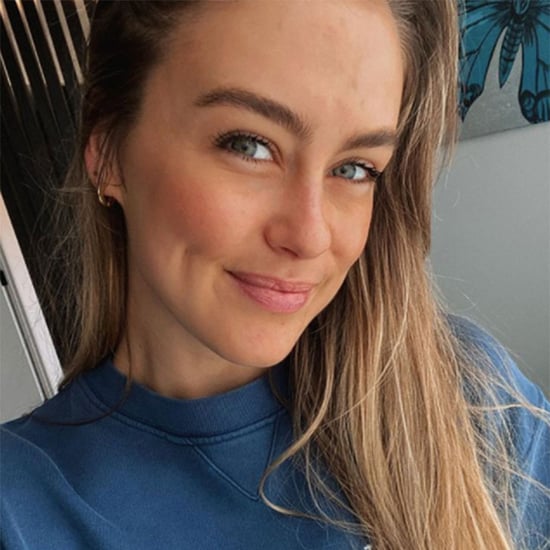 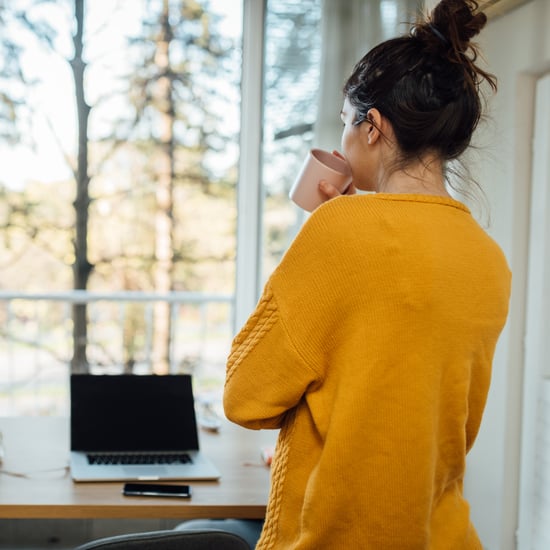 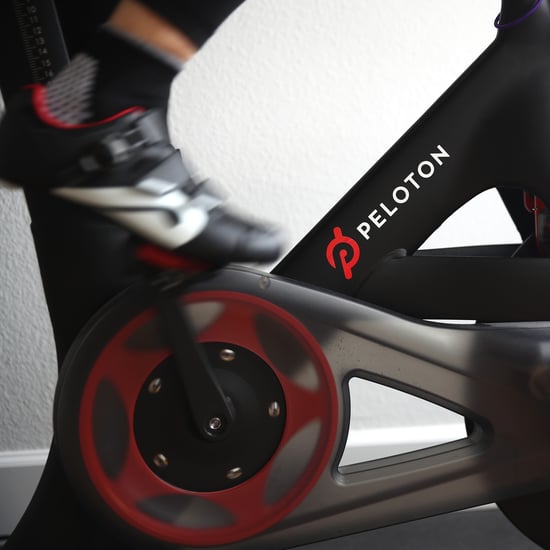 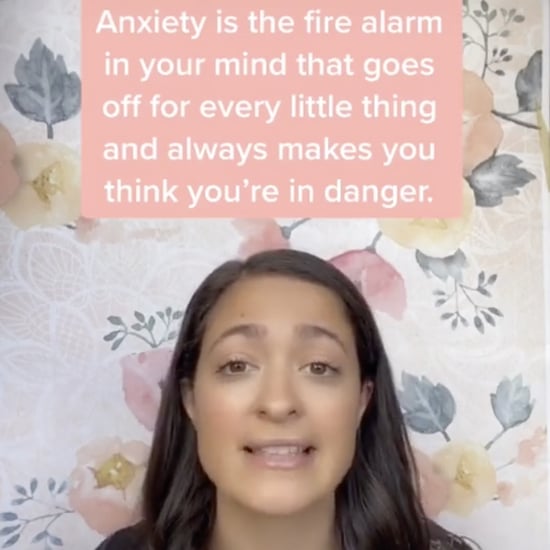 TikTok
A Therapist With Anxiety Is Getting Real About It on TikTok, and Her Videos Are on Point
by Adele Stewart 2 weeks ago 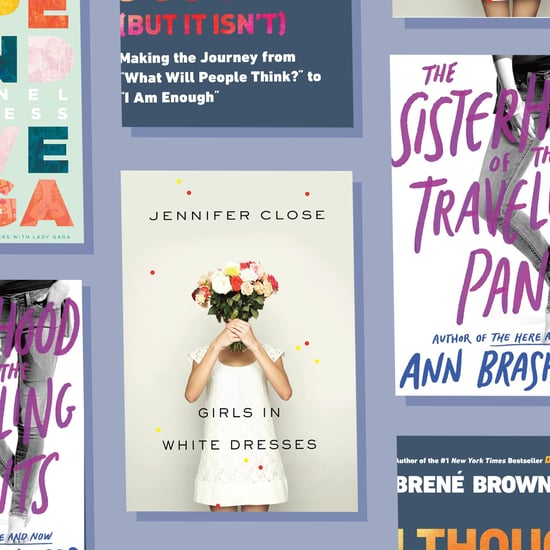