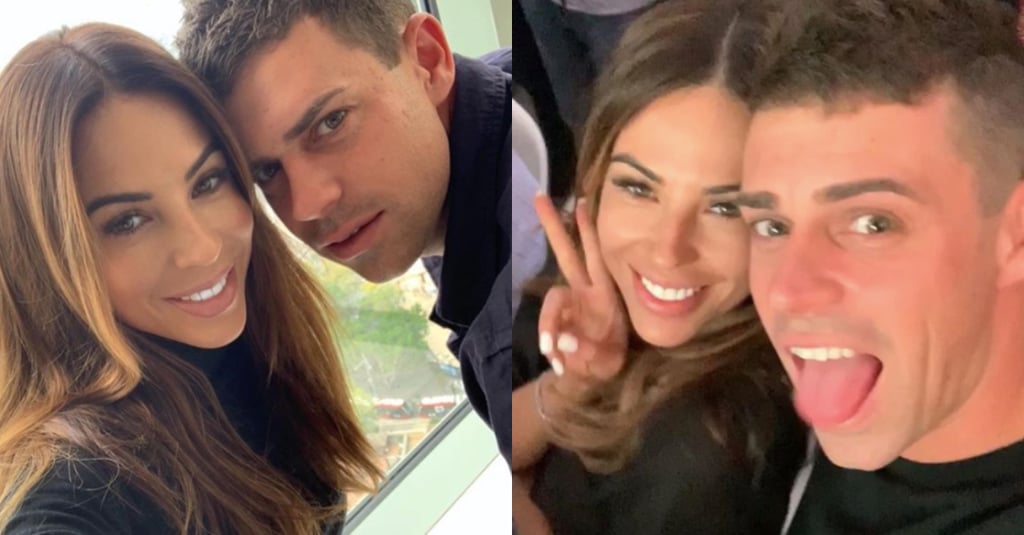 It's fair to say that KC and Michael getting together after Married at First Sight was pretty controversial, even if only for the way it had been rumoured since texts between KC and Stacey were leaked to the Daily Mail in early March.

While KC and Drew's relationship on the show seemed to just fizzle out in the real world, it appeared that Michael and Stacey ended their relationship after Stacey was accused of sleeping with Mikey, in between the reunion dinner party and sitting down with the experts. It was a quick turnaround from being totally in love, a "power couple" in a long-distance relationship, to split up.

But out of the ashes of two burnt-out MAFS marriages, KC and Michael ended up with each other, even deciding to move in. The new couple first announced that they were dating on Apr. 7 in an interview with New Idea, before sharing the news on their Instagrams.

"I have tried to retrace my steps from a big night out, waking up thinking how did I manage to pull this off 😂 . . . Though I ain't complaining lads 🍺 . . . @kcosborne_ you have honestly changed my world for the better all jks aside 😘," Michael wrote. "I finally found my best friend 💘 @mickygoonan #lovehim," KC captioned her own post.

Take a look at all the pictures from their relationship thus far:

The Voice
Wondering Why You Recognise Some of The Voice Contestants? It's Because They're All Stars
by Hannah Story 4 hours ago

Locky Gilbert
Apparently The Bachelor Has Been Filming Group Dates Over Zoom . . . Which Sounds Like a Great Idea
by Hannah Story 7 hours ago