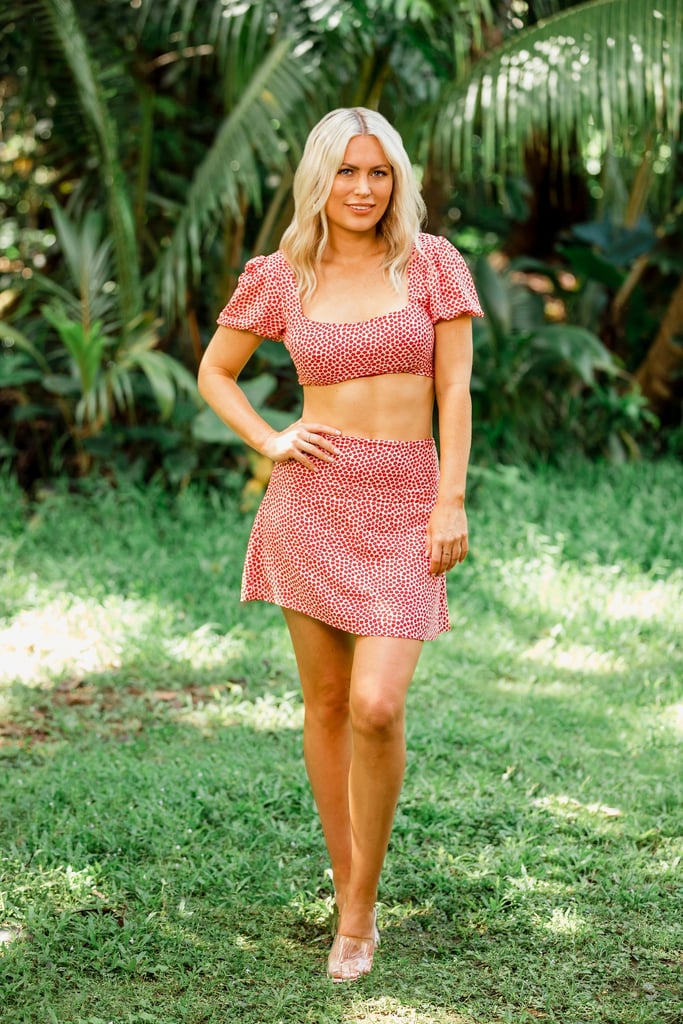 Welcome to The Guilt Trip, an editorial series that sees some of Australia's most influential personalities share with us their guilty secret. It's normal to feel guilty sometimes — but now more than ever it feels counterproductive to beat ourselves up about something we did many moons ago, or even something we've let fall by the wayside now as we cope with self-isolation.

Keira Maguire doesn't feel guilty about her behaviour on Bachelor in Paradise — she feels guilty that she allowed herself to be so reactive on Paradise. "I just feel guilty that I let people control my emotions," she says.

POPSUGAR Australia talks to Keira in April, before she was revealed as part of the cast, and when she is unable to provide any detail about exactly what reality TV show she was talking about. She explains that over four rides on the reality TV swing, she probably should know better. "It's not my first rodeo. I feel like at my age, [34], I shouldn't let situations affect my inner peace."

Now we know the moment Keira was talking about was her first dramatic bula banquet, where she called out Alisha Aitken-Radburn for talking about her to the other contestants while she was on a date with Conor Canning, and before they had even met in person. She says she fell "into the trap" of letting someone get a reaction out of her, when she felt "picked on and bullied".

"I'm such a big personality who people already know and they already have a preconceived idea of me, there's so much pressure that comes with that," she explains. "When I went into [Bachelor in Paradise], people already knew who I was, and then they were b*tching about me, but they'd never met me. I feel guilty for letting that control my emotions."

Keira tries to separate the way she reacted in a heated moment on the show from who she is as a person, but says she can't help thinking about people seeing her "in a vulnerable state of mind and then judging you on that". It's something she's learning to live with. "That's a lot to take on, there's a lot of guilt that comes with that.

"It's hard for me to go, 'OK, people are going to see that side of me, but that's not who I am, that's who I am in those situations.' In normal life I don't act like that, so I feel guilty that people are seeing me in a light that's not real to who I am. They never get to see who I really am as a person."

She thinks her automatic defensiveness, her difficulty holding back when she feels cornered stems from feeling like a "lone soldier" when she was growing up. "I was like I'm going to protect myself," she says. "I've just got this wall up and I just need to not think that everyone's out to get me."

But Keira says she's learned from this experience not to let other people dictate her emotional responses. "If they're gonna be rude or if they're gonna try to be malicious towards you, you should be able to control your reaction and be the bigger person."

Related:
The Thing Brittany Hockley Feels Most Guilty About Right Now Is So Relatable
Previous Next Start Slideshow
Join the conversation
The BachelorThe Guilt TripKeira MaguireBachelor In ParadiseAustralian TVAustralian CelebritiesReality TVI'm A Celebrity Get Me Out Of Here
More from POPSUGAR
From Our Partners
Related Posts