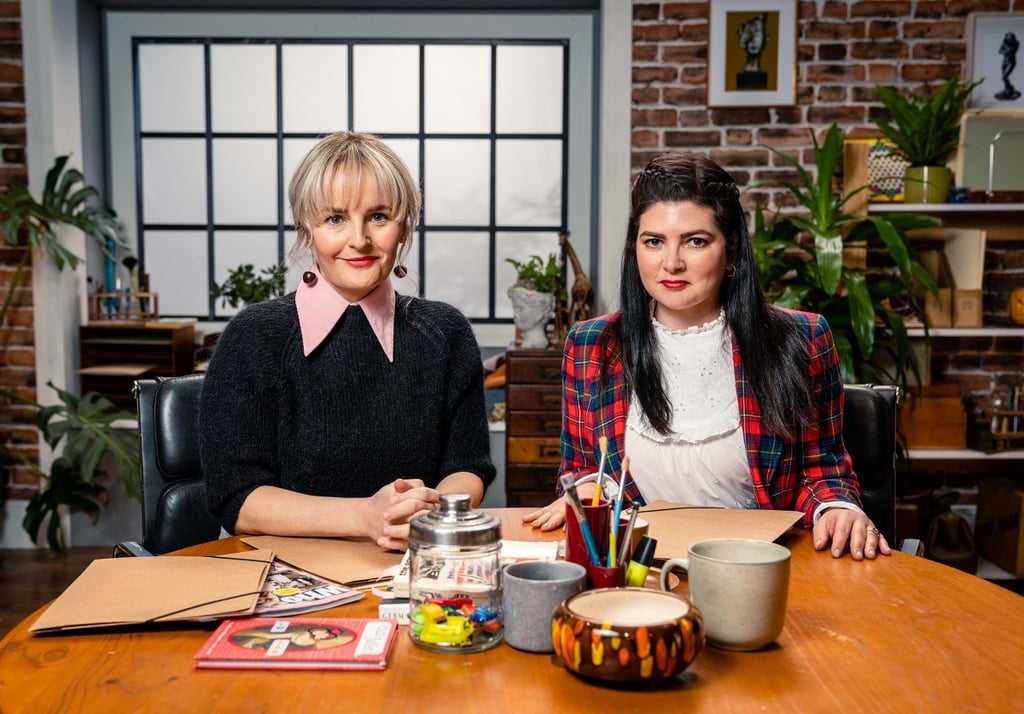 My own public shaming was relatively minor. I wrote a misguided take on my then-boss' instruction, even though I didn't really believe what I was saying. I was roundly roasted on Twitter, called ignorant and stupid, and sent bullying personal messages.

But I remember how it felt — the way my world became small and I struggled with feelings of guilt and anxiety, even as the people coming for me lived on the other side of the world. Suddenly, it was abundantly clear that my writing online had an audience and that audience had decided I was a terrible person. But within days, probably more realistically within hours — it just felt like days because I was at its centre and I'm self-absorbed — the next subject of outrage was crowned and I had learned that I needed to say no sometimes.

The ABC's new series Reputation Rehab isn't the first text to grapple in depth with the especially potent culture of public, particularly online, shaming (see Jon Ronson's excellent 2015 book So You've Been Publicly Shamed). But it does look at the phenomena from a distinctly Australian lens and it's the creation of four women, hosts Kirsten Drysdale and Zoë Norton Lodge, Melina Wicks and Sophie Braham. The show takes a look at the people and more abstract ideas, like COVID-shaming and Boomer trashing, that have recently drawn the public's ire and attempts to rehabilitate its subjects — from tennis "bad boy" Nick Kyrgios to redeemed Bachelor "villain" Abbie Chatfield.

Kirsten Drysdale says the creative team were inspired to make the show by "the heightened level of vitriol and rage that we saw everywhere we looked". And while public shaming has been going on for centuries, it feels like we're currently living in a "particularly outrage-prone time and culture". "Where people maybe once had quiet thoughts to themselves about their disapproval of something, those quiet thoughts are now broadcast on whichever platform they happen to be on," Kirsten explains.

Kirsten and Zoë spoke to a psychologist to understand the public and the media's compulsion to shame others. "It really is about us," she says. "It makes us feel better. It signals to other people that we are good, or we think it signals that to other people. People want to be good, people want to do the right thing. It comes from a good place, it's just that the effect it has is detrimental to other people."

Kirsten herself has been at the centre of public shaming. She was new to the ABC's 7.30 and made a sketch about then-Prime Minister Tony Abbott's threats to "shirtfront" Russian President Vladimir Putin. It was slammed by conservative media commentators and by then-Communications Minister Malcolm Turnbull, who called it a "baffling and disappointing error of judgement". The sketch became a prime example for the right of why the ABC deserved to be defunded.

"For about eight days straight, I was publicly shamed in the media," Kirsten begins, saying she was turned for one sketch into a "heartless villain". "I was accused of having danced on the graves of dead Australians. There were articles written about me that implied that I had somehow almost slept my way into a job at the ABC. There were articles that made multiple references to the fact that I have blonde hair and that I am therefore a b*mbo."

At first she thought the backlash would blow over and relied on the support of her friends and family, but by day two she needed to turn her phone off. "Once [the outrage has] taken on a life of its own, it's out of your hands and you have no more control, so I knew I just had to lay low until it blew over. That did involve sitting in my room drinking whisky for a little while."