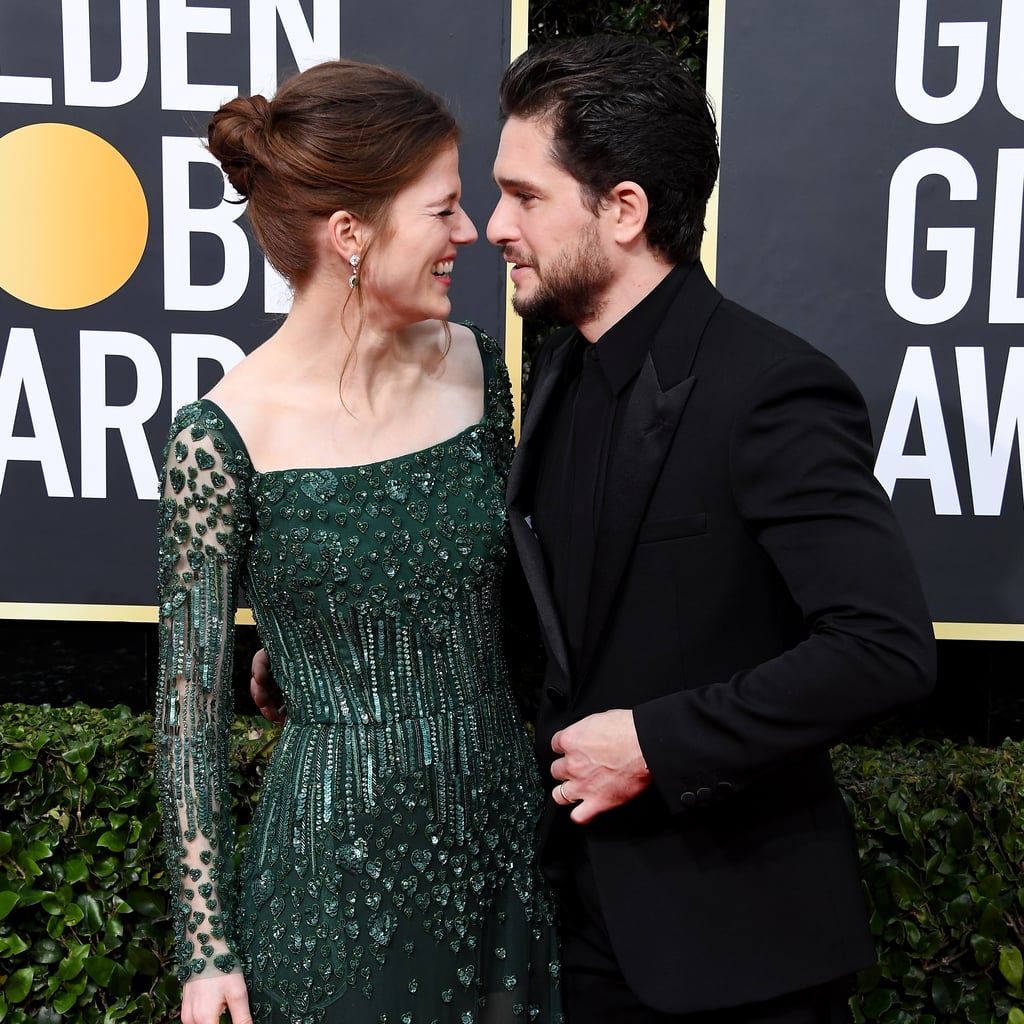 Kit Harington was admittedly feeling a little lonely without the majority of his Game of Thrones cast at the 2020 Golden Globes. "I'm a little jealous of the Succession dudes," the actor joked in a red carpet E! interview. The celebrated series famously did not receive any nominations for its final season, with the exception of Kit, whose portrayal of Jon Snow earned him another best actor nod.

When asked if he misses his Game of Thrones character, Kit said, "I think about him all the time." He added, "I loved it, but it's in retrospect that you start loving it. You moan about it a lot at the time."

While other Game of Thrones stars like Emilia Clarke, Gwendoline Christie, and Peter Dinklage were notably missing, Kit was joined by one very important costar: his wife, Rose Leslie. The couple, who was spotted attending charity event in London just before the holidays, shared several sweet moments on the red carpet. See all the pictures ahead.

Award Season
Demi Lovato Just Rocked Her Engagement Dress Again, and It Totally Deserved to Be Reworn
by Yerin Kim 1 week ago 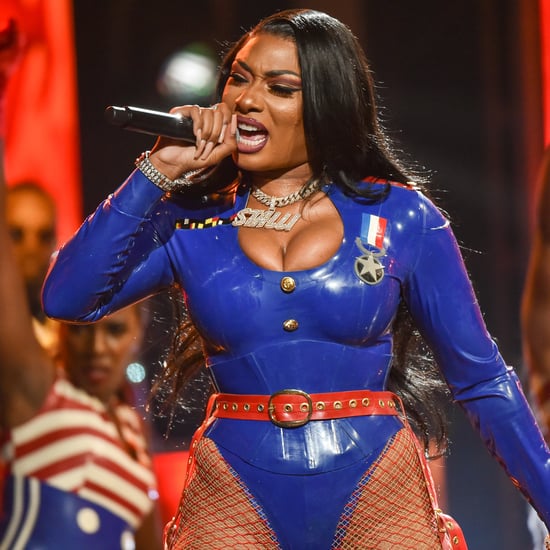 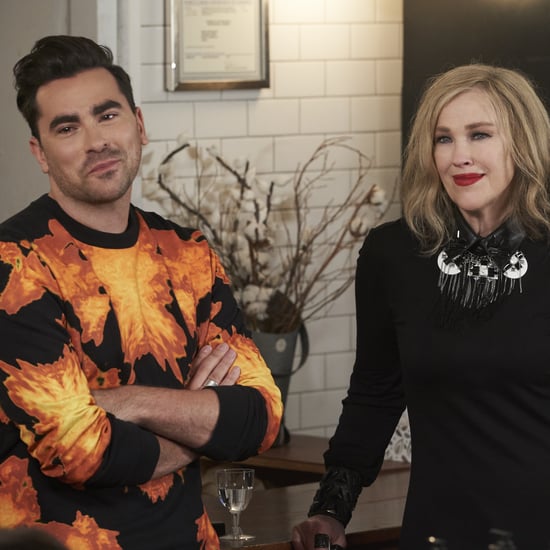