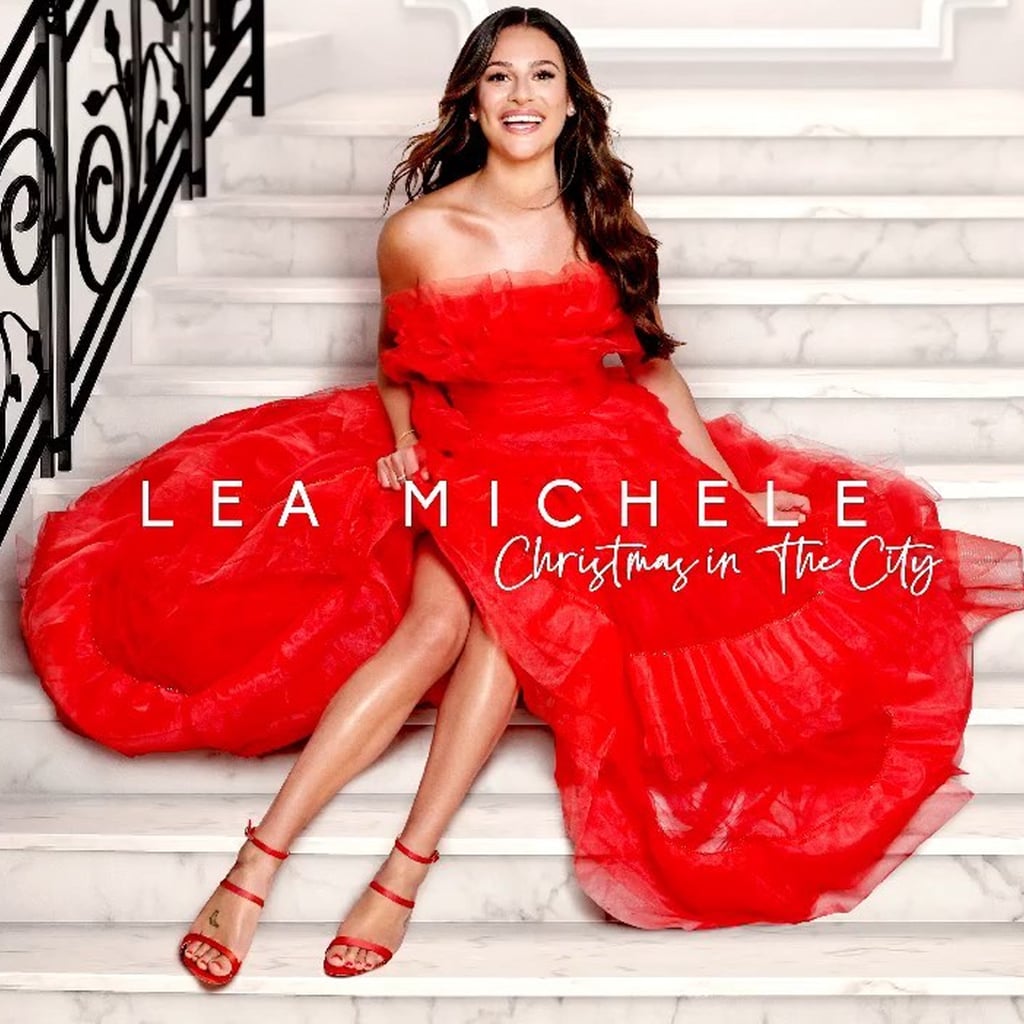 Lea Michele's First Christmas Album Is Basically a Mini Glee Reunion, and It's So Festive

Happy holidays! Lea Michele just announced her first Christmas album, and it sounds like it's basically going to be a mini Glee reunion (aka the best Christmas gift ever). Christmas in the City is inspired by Michele's childhood memories of spending the holidays in New York, she told People. "I am finally able to share this with you! #ChristmasInTheCity coming soon," the actress and singer captioned her Instagram post revealing the album cover, which shows her posing in a red gown à la Carrie Bradshaw. "Can't wait to get into the holiday spirit with you guys."

Michele, who just married her husband, Zandy Reich, in March, said she's at a very happy time in her life, so releasing the album just "made sense." "It was always my dream to make a Christmas record," Michele said. "Christmas is so special to me. It's such an important time of year for me and my family that I have so many incredible memories from."

"It paints this beautiful picture of New York, but it also is really about what it means to be with your family and friends."

Christmas in the City's tracklist includes a mix of Michele's favourite holiday songs, including "Do You Want to Build a Snowman?" from Disney's Frozen, "Rockin' Around the Christmas Tree," "Silver Bells," "Silent Night," and "It's the Most Wonderful Time of the Year." "These are the songs that I always listen to on Christmas . . . 'It's Christmas Time in the City' really became the jumping off point for this album, Christmas in the City, because I grew up in New York, and it's such a beautiful time of year," she said.

Michele will be joined by two of her former Glee costars on the album, Darren Criss ("White Christmas") and Jonathan Groff ("I'll Be Home For Christmas"), as well as British actress Cynthia Erivo ("Angels We Have Heard on High"). The album will also feature an original song Michele wrote titled "Christmas in New York." "I wrote this song as my real love letter," she said. "It's the anthem of the album, and it just highlights all of the special things New York has to offer. It paints this beautiful picture of New York, but it also is really about what it means to be with your family and friends and engaged in that holiday spirit."

In addition to her Christmas album, available for preorder on Friday, Sept. 20, Michele will also star in ABC's Same Time, Next Christmas. "If you like rom-coms, if you like Christmas movies, you will enjoy it," she said. "It's sweet and heartfelt and beautiful to look at. I can't wait to see it." 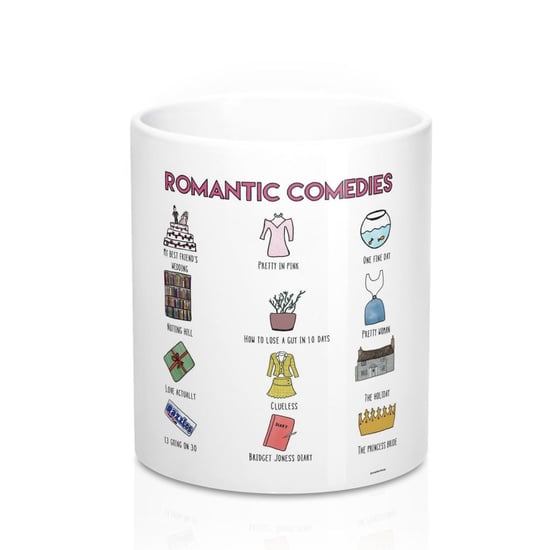 Gift Guide
Calling All Rom-Com Stans! These Adorable Gifts Will Win Over Your Hearts
by Shelcy Joseph 22/12/20 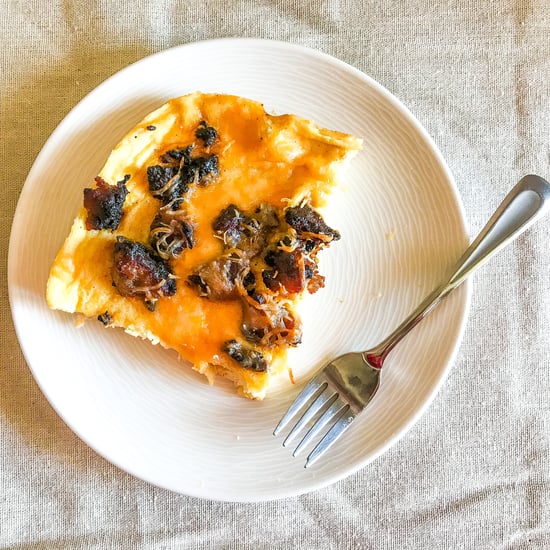