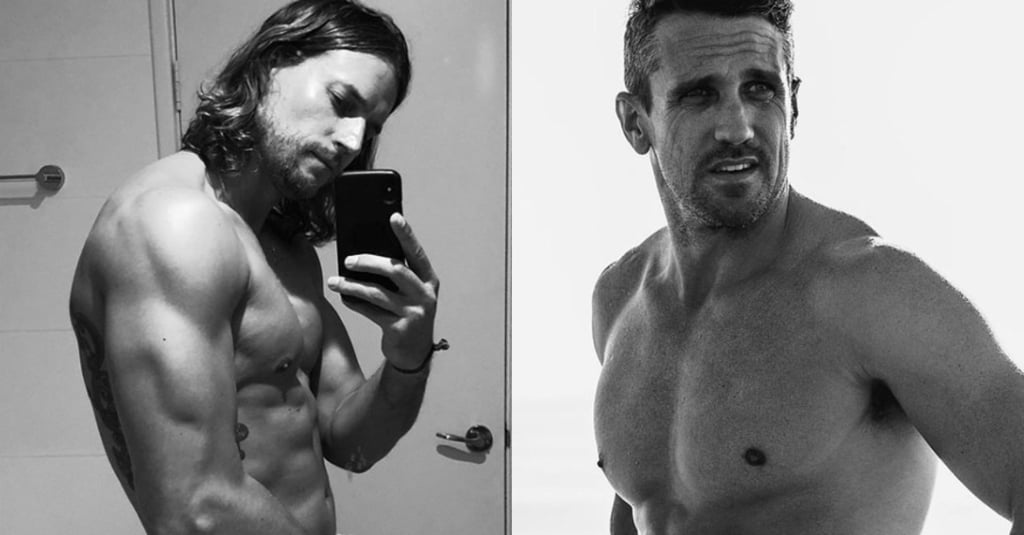 Survivor favourite Lee Carseldine, the runner-up from season one, left All Stars on last night's episode under heart-breaking circumstances.

This morning Lee shared a video explaining the events of last night's episode, which saw him depart camp after hearing that his mother had suffered a stroke and was in critical condition. "I'm 34 days into a gruelling campaign. I've lost a lot of weight. I'm tired. I'm hungry. And I get back to camp after a challenge that we'd lost . . . and I felt that something wasn't right."

He teared up as he talked about being called to an isolated part of the camp to talk to producers. "I got on the phone and it was my sister and she was absolutely hysterical . . . All I heard was my mum had had a stroke.

"I needed to get out of there, I need to get home as quickly as I possibly could."

An hour later, returned to the hotel in Fiji, he received the news that his mother had passed away. He immediately felt "a huge sense of guilt" for being so far from home. "The game meant absolutely nothing to me."

He explained that the Survivor crew and players are a "very, very close family", and agreed to try to raise money for the Stroke Foundation. They'll be raising money with a so-called #TowelChallenge, inspired by the modelling of his tribe mate, David Genat (and making fun of him). Last year, contestants participated in the #GoldenTowelChallenge, with Survivor alumni aping David's original almost-naked photo.

Getting involved is simple: donate money to the Stroke Foundation, and post a picture to Instagram of "yourself wearing a towel however you want to wear it".

"It's all about raising money and awareness for stroke. And hopefully out of something so tragic as losing my mum, something good can come out of it."

Survivor contestants like David have already gotten on board with the #TowelChallenge. "We want to raise $77,000 for stroke research and need your help," David wrote. "So do somthing a little cheeky 🍑 and take a black and white pic of yourself in just a white towel and make a donation to the stroke foundation".

During last night's episode, David described Lee on Instagram as "one of [his] closest friends, confidants and allies": "The kind of man you look up to as a friend a father and an example of true strength. She couldn't be prouder of you brother."

You can read more about the Towel Challenge and donate here.

Related:
A List of Everyone Returning to Australian Survivor: All Stars 2020
0
previous images
-9
more images
Previous Next Start Slideshow
Join the conversation
Australian SurvivorReality TV
More from POPSUGAR
From Our Partners
Related Posts