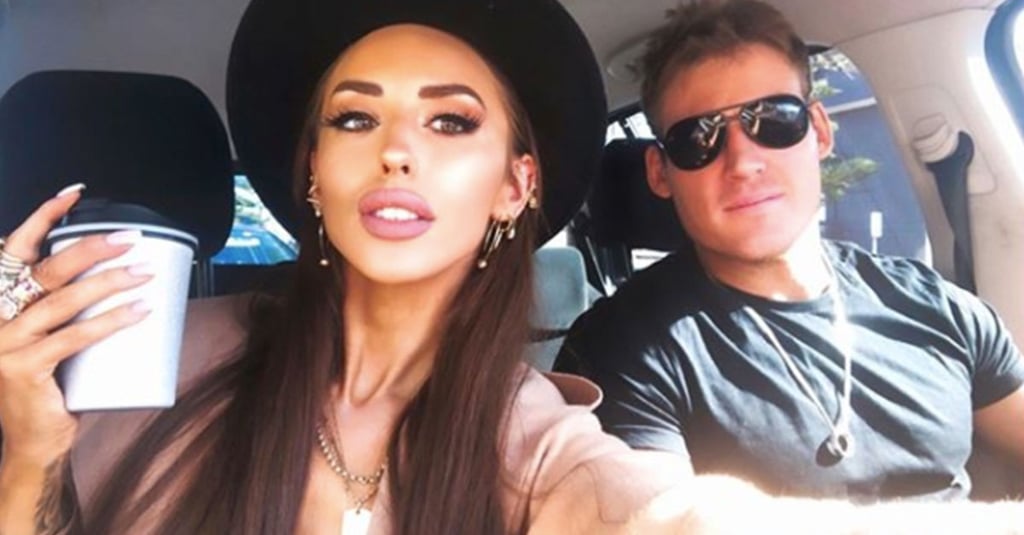 Check Out All the Super Cute Couple Shots From MAFS Favourites, Liz and Seb

Liz and Seb were one of only two couples to make it out of Married at First Sight season seven — along with Aleks and Ivan, who split up in February. They've since been joined by the expertly unmatched, KC and Michael.

Liz and Seb's journey on the show was pretty free from conflict — once Liz overcame her fear of a repeat of last year, the couple came across as super loved up. Entering the show halfway through, they had a much tighter space in which to foster their intimacy with one another, but they did it all, short of saying the L-word, from having sex to declaring their intention to move in together at the reunion.

In his final vows, Seb said: "I've really missed you a lot . . . I miss getting lost in your eyes and in your warm embrace. I missed your beautiful smile and the stories you tell. To me, this is a sign I would be totally insane if I wasn't to give this relationship my all outside the experiment."

Moving in together has been put on hold, Liz said on Instagram, because of COVID-19. She was at Seb's, but returned to Sydney for work, where she had to quarantine. "Seb was moving to Sydney, but that's a lot to get organised and doesn't happen overnight. He is based in South Australia. I thought I'd be based in Adelaide for the time being but my work stuff is in New South Wales. Coronavirus has [had] a huge effect on a lot of people."

But that hasn't stopped Liz and Seb from sharing plenty of pictures celebrating their love. Let's have a sticky-beak:

Related:
The Story I Take Away From Any Dating Show Is the Strength of Female Friendships
0
previous images
26
more images
Previous Next Start Slideshow
Join the conversation
MAFS 2020MAFSMarried At First SightAustralian TVReality TV
More from POPSUGAR
From Our Partners
Related Posts

The Voice
Everyone Seems to Want to Be on Guy Sebastian's Team on The Voice & Who Can Blame Them?
by Hannah Story 15 hours ago

The Voice
If You're Already Hyped About The Voice, Get Acquainted With Team Delta So Far
by Hannah Story 14 hours ago

The Voice
Can't Get Enough of the Standout Singers on The Voice? Follow Them All on Instagram
by Hannah Story 15 hours ago
Latest Celebrity
×