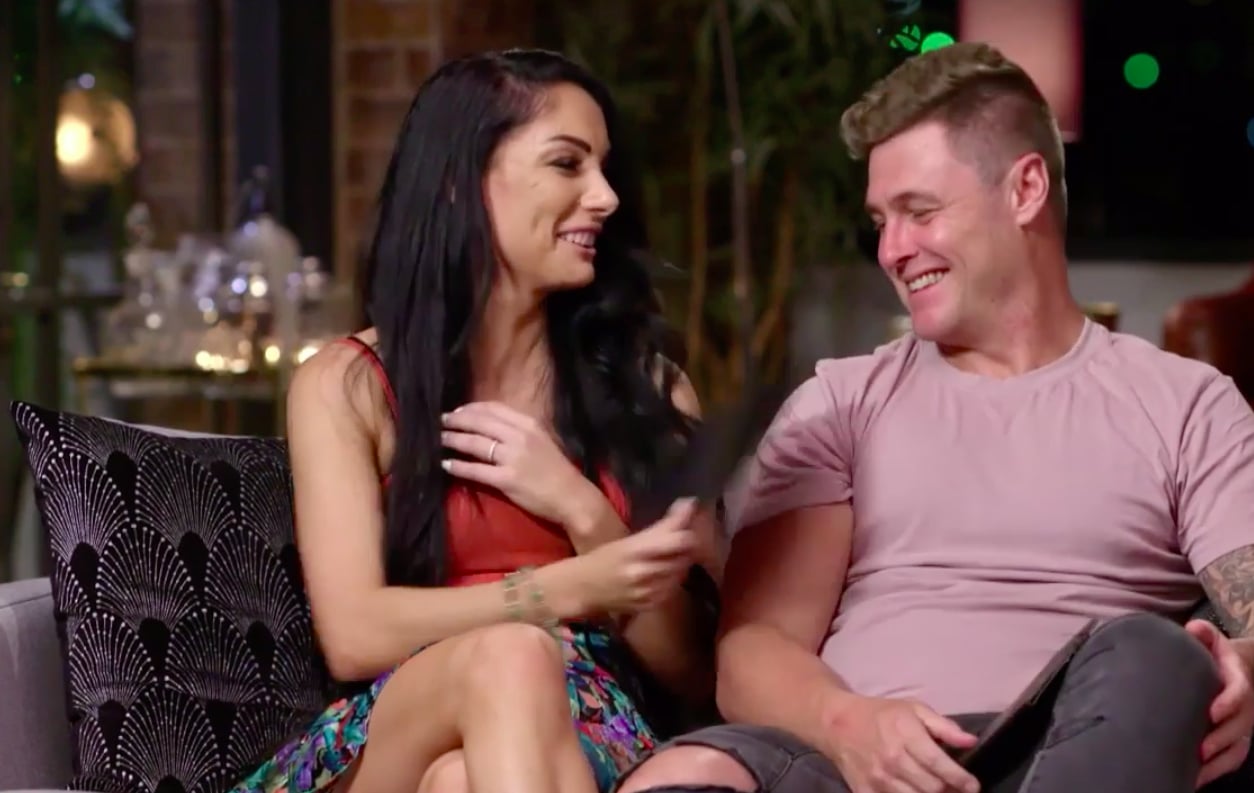 There was plenty of drama on episode 13 of Married at First Sight, with Cathy and Josh, Natasha and Mikey, Mishel and Steve, and finally Amanda and Tash letting everyone in to the dirty sides of their relationship.

But there were too many couples that seemed to be skipped right over in order to get to the juicy stuff. One couple in particular seems to have gotten basically no airtime, and don't think we all haven't noticed: Vanessa and Chris.

Reminder: Vanessa is the one who freaked out on her wedding day because of her skin condition. Since then they've steadily built towards intimacy, except we didn't really get to see any of it. What we saw was them holding hands on honeymoon, and Vanessa dressing as a sexy nurse when Chris got sick. Turns out some of the couples aren't dramatic and don't get airtime, weird!

I have never seen Chris and Vanessa in my entire life. #MAFS #MAFSAU

Chris and Vanessa weren't even on the couch long enough for #MAFS to post the poll https://t.co/TolWGy35BS

The only time I realise that Chris and Vanessa are still in the show is during the commitment ceremony!!! #MAFS #MAFSAU #MAFSAustralia pic.twitter.com/4QxslnmvFY

Related:
We Let Astrology Decide If the MAFS Couples Are Actually Compatible

SAS Australia
SAS Australia Premiered Last Night And the Internet Agrees, It’s the Reality Show We All Deserve
by Bree-Grant 10 hours ago

SAS Australia
Roxy Jacenko Silences Trolls by Revealing the Real Reason She Quit SAS Australia, "My Health is My Number One Priority"
by Bree-Grant 13 hours ago