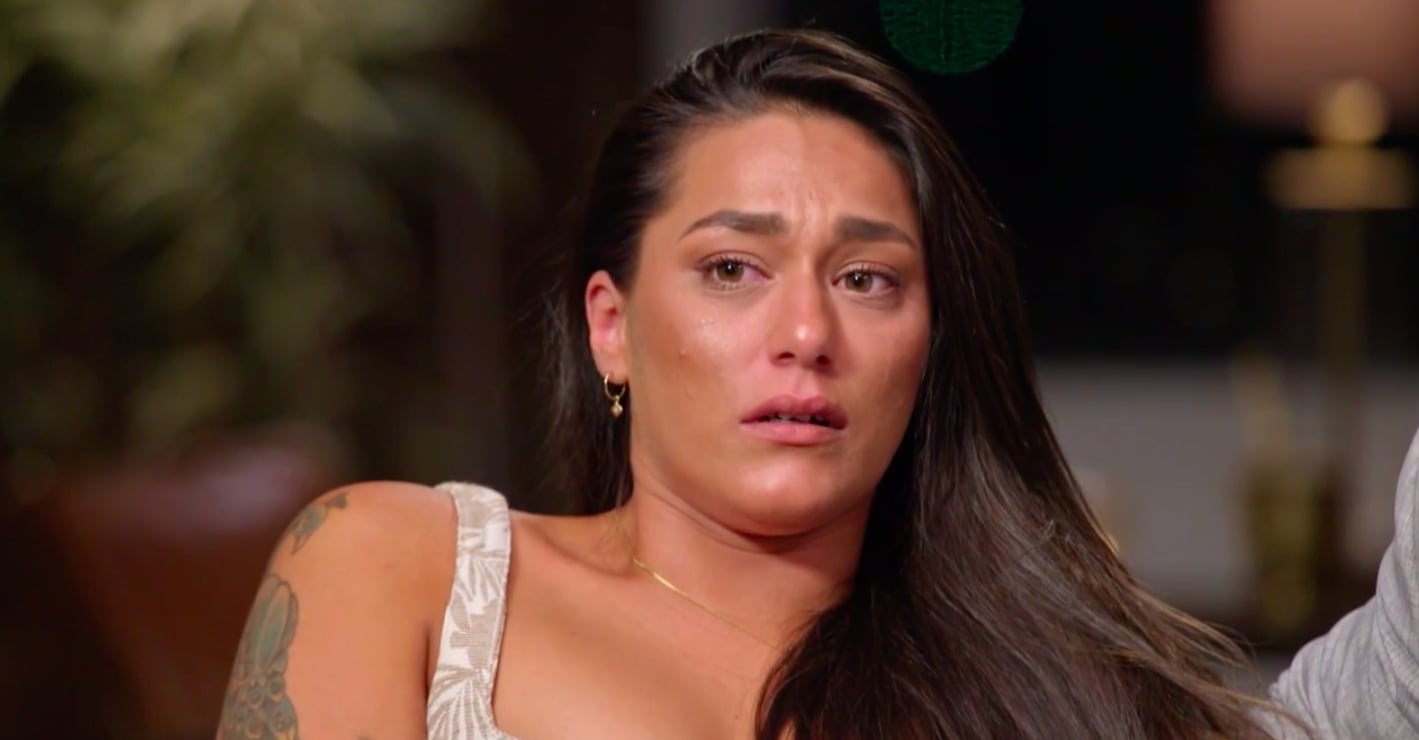 Connie was so upset on episode 28 of Married at First Sight that it made our hearts ache. After spending last night's dinner party focused on a carafe of wine as the others talked about their excellent sex lives, tonight Connie fell to pieces on the couch in front of the experts.

Jon had to answer their questions for her, and she sat there shaking as he spoke about how his feelings for her hadn't developed the way he had hoped they would. By the end, she talked about how she was prepared to leave and spare herself the hurt, to go after the reciprocated love she deserves. But she decided to stay instead, because this way she was "being honest about what [she] wanted" and seeing the "experiment" through to the very end.

Everyone is feeling pretty concerned for Connie:

Connie is physically breaking down here and they just keep hammering her with questions. It’s like they’re trying to break her. #MAFS #MAFSAU

My heart BREAKS for Connie - this isn’t fair shes had to sit through this every week. Experts should have pulled them both out #MAFS #MAFSAU

Oh Connie. You're awesome. The whole of Australia is breaking with you right now. Go find love, you beautiful woman. #MAFS #MAFSAU

Connie came into this as a shy, sensitive, lonely soul. And she was not given the kind of partner who’d bring out her best. Well done “experts” #mafsau #mafs

Connie looks like she's having an anxiety attack and the experts keep pressuring her with questions she clearly can't answer. It seems like she wanted love so badly that she went on a show she was not ready for. I do feel really bad for her. #MAFS

Quite sad how unsympathetic and uneducated people are on panic/ anxiety attacks. It’s serious because you can’t breathe and you can begin to shake. Connie is experiencing one right now and it’s only a glimpse of what it does to you. #MAFS

Those of you that think Connie is acting obviously have never had an anxiety attack. Worse- you’ve never felt one coming. That shit will bring you to your knees. #MAFSAU #MAFS

some people on here are nasty. how are you gonna sit there and write horrible things about a woman who clearly isn’t in her right mind and just had a panic attack on national television. get some empathy, maybe? #MAFS #MAFSAU

SAS Australia
SAS Australia Premiered Last Night And the Internet Agrees, It’s the Reality Show We All Deserve
by Bree-Grant 5 hours ago

SAS Australia
Roxy Jacenko Silences Trolls by Revealing the Real Reason She Quit SAS Australia, "My Health is My Number One Priority"
by Bree-Grant 8 hours ago 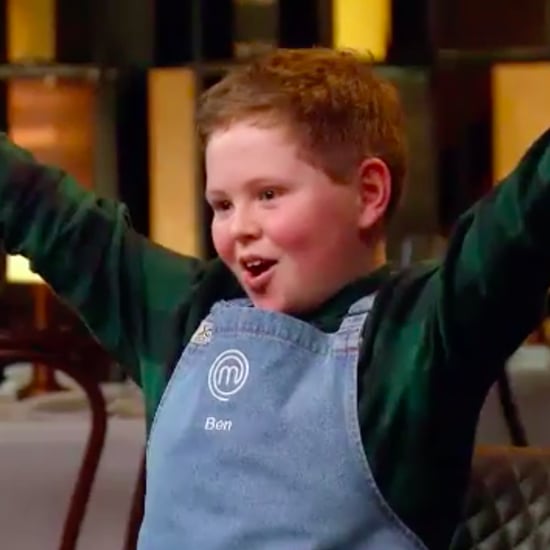 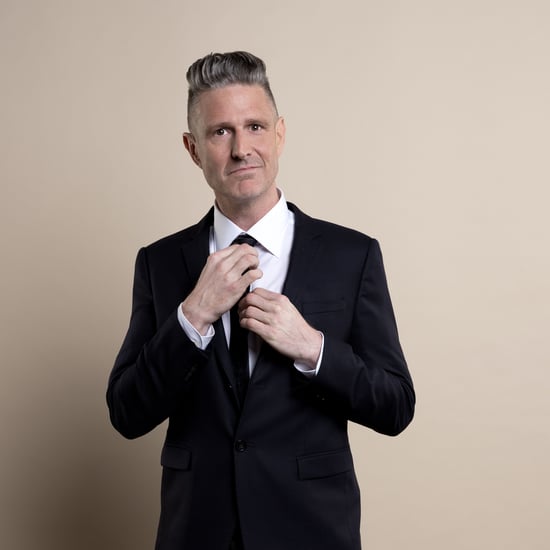