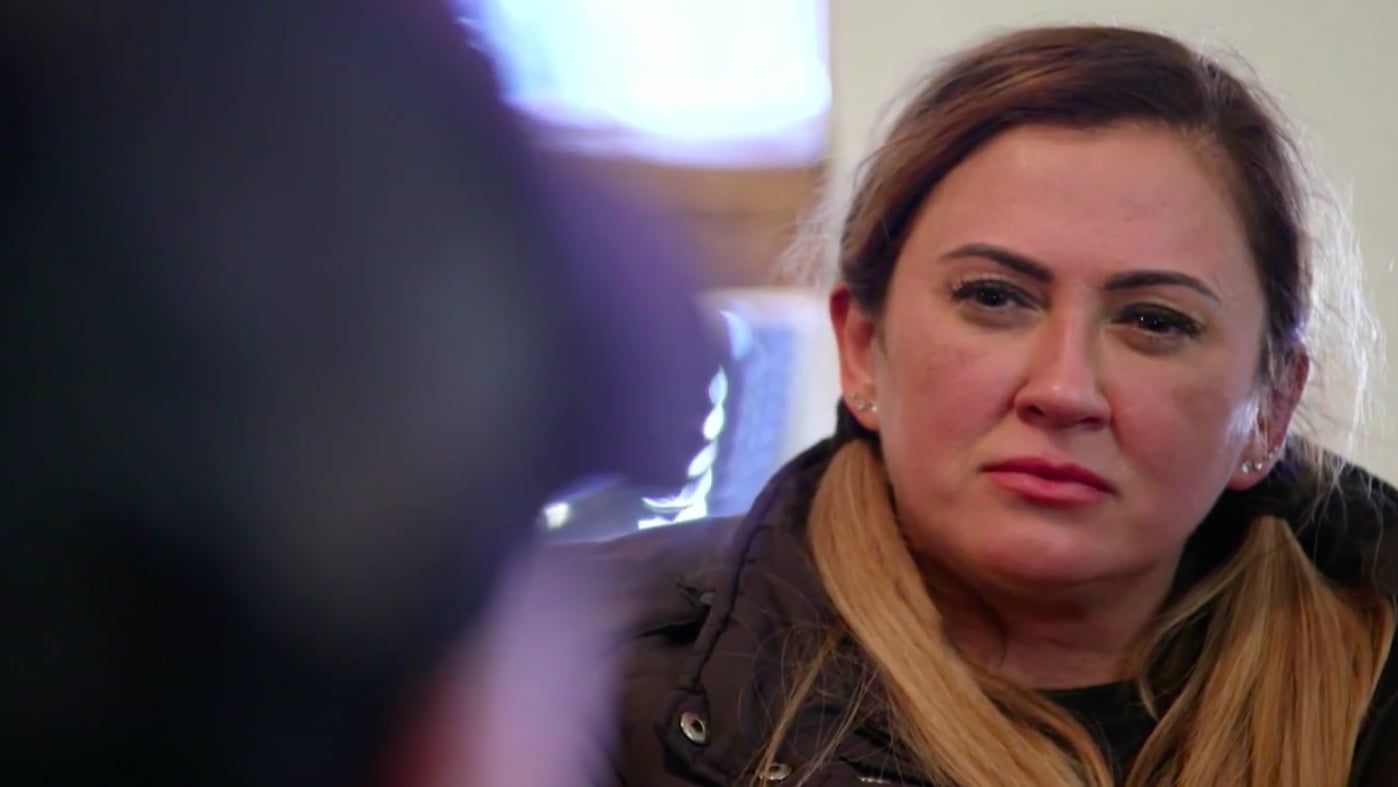 Tonight's Married at First Sight gifted us with four things: a Connie and Jon pash, a Stacey and Michael fight (which escalated to sex???), a strange ski-based argument between Mishel and Steve, and an insight into Ivan's singular mind. That man was desperate to have his phone back, only allowing himself time to unwind with his new wife, Aleks, after all avenues had been exhausted.

Yep, it was the second honeymoon episode, which saw all our couples flown to far-off destinations to spend some relaxing, quality time with each other, unearthing each other's flaws and cute quirks.

As always, the Twitter-using public was along with us for the ride, providing us with some much-needed insight into this perfect trainwreck of a show. Are any of these couples going to last?

Here are some of our favourite tweets reflecting on episode seven:

Imagine what it's like to be one of the MAFS camera people.

The cameraman wanting to know how the wedding night went: #MAFS pic.twitter.com/9TA5bLdW2Z

Some of these couples seem doomed.

We want to know what happened off camera!

Hey Michael, if you’re gonna get pissed and make and arse of yourself at least do it on camera for our enjoyment #mafs #mafsau #MAFSAustralia

Stacey's unimpressed face is a mood.

Stacey is me when my ASOS delivery says delivered but nothing is at my door..

People were not into Steve's behaviour.

Apologising for swearing is such b.s. She wasn't really swearing *at* him, she was using a swear word in frustrated response to him being aggro at her and he nitpick about it to win the argument. This is not a good sign about future disagreements. #MAFS #MAFSAU

But we're barracking for Connie.

Connie is my favourite. One of the most genuine/real girls on the show. I wish her nothing but happiness. #MAFS

We just couldn't be a MAFS contestant.

I could not go on this show. My backstory isn't dramatic enough. 😒 #MAFS #MAFSAU

Oooft, we cannot wait for the first dinner party tomorrow.