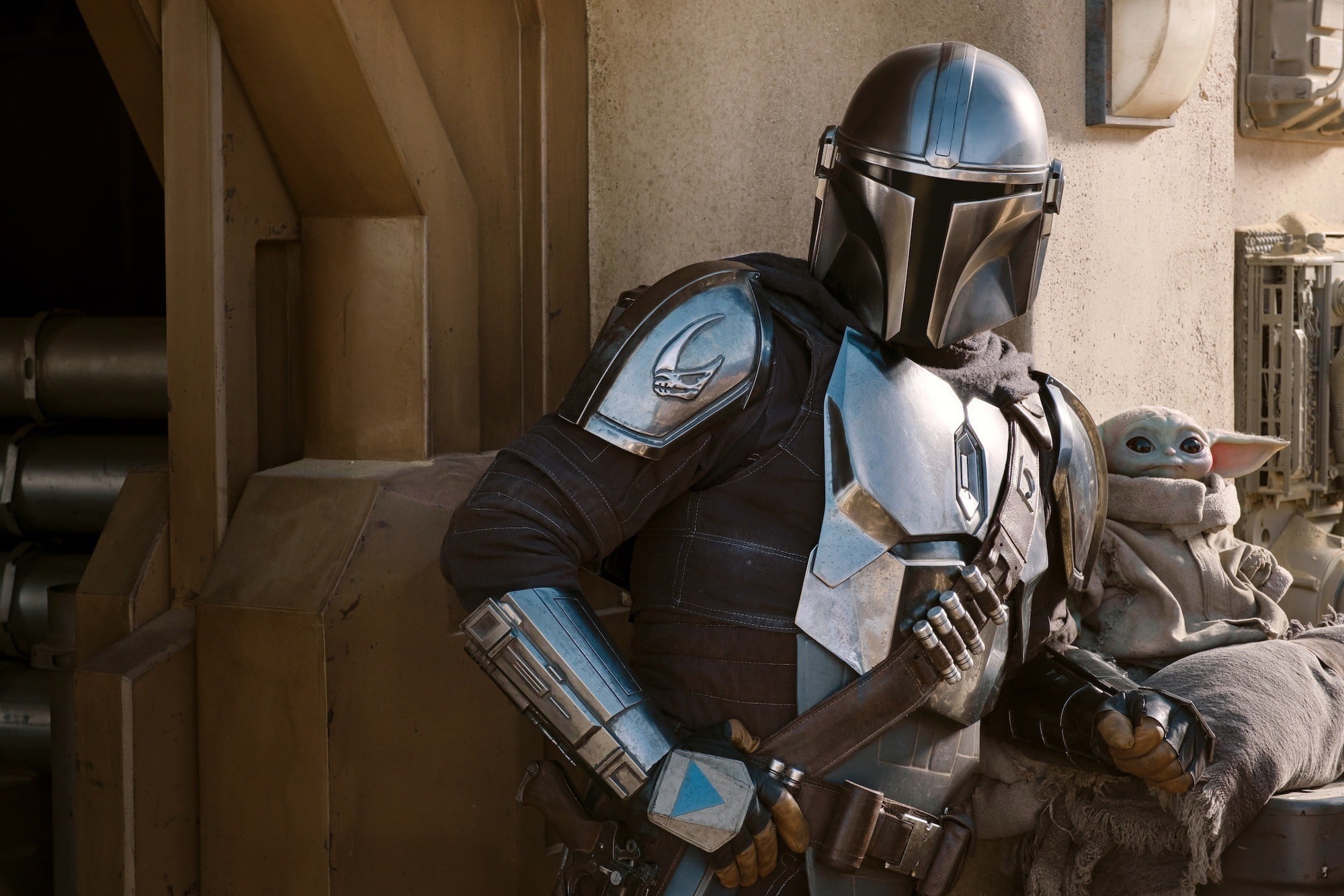 The Mandalorian has taken us to a handful of different planets, but we're about to explore perhaps one of the most important. During the Nov. 27 episode, titled "Chapter 13: The Jedi," Mando (Pedro Pascal) and The Child, whose real name is Grogu, find Ahsoka Tano (Rosario Dawson) on the Corvus orb. The duo hopes that Ahsoka — who was Anakin Skywalker's Padawan before he became Darth Vader — can instruct the Yoda kin. However, she senses a darkness in Grogu that's similar to Anakin and refuses to train him. She instead instructs Mando and Grogu to go to the planet Tython where they can attempt to contact other Jedi at a temple. So, where exactly is Tython, and why is it important?

According to Star Wars Legends, Tython is located in the Deep Core region and shares an important history with the Jedi. Thousands of years before the events of Star Wars: A New Hope, the eight-pyramid starship Tho Yor brought species from different galaxies to the planet, which bolstered the energy of the Force. The arrivals learned to harness the mystic powers, built the nine Je'daii Temples, and formed the Je'Daii Order. But after Tython's two moons Ashla and Bogan were misaligned and the Je'Daii Order was unable to maintain balance, the ancient organisation split into the dark side and light sides. The former became known as the Bogan Je'daii while the latter regrouped as the Jedi Order. The clashing coteries then fought in a 10-year battle known as the Force Wars.

The Mandalorian has previously re-canonised Legends plots, so it wouldn't come as a shock if they tie in the Jedi origin. Plus, bringing Grogu back to where it all started would be a fun nod to his Force-sensitive lineage. But once he arrives, he'll have to decide: reach out to the Jedi — potentially putting him and Mando in harms way if Imperial devotees sense their presence — or allow his Force powers to fade away. A choice he must make.

Image Source: Everett Collection
Looks Like The Mandalorian Is Taking Us to Tython — Here's Why the Planet Is Important  originally posted on POPSUGAR Entertainment
Join the conversation
TVDisney PlusThe MandalorianStreaming
More from POPSUGAR
From Our Partners
Related Posts