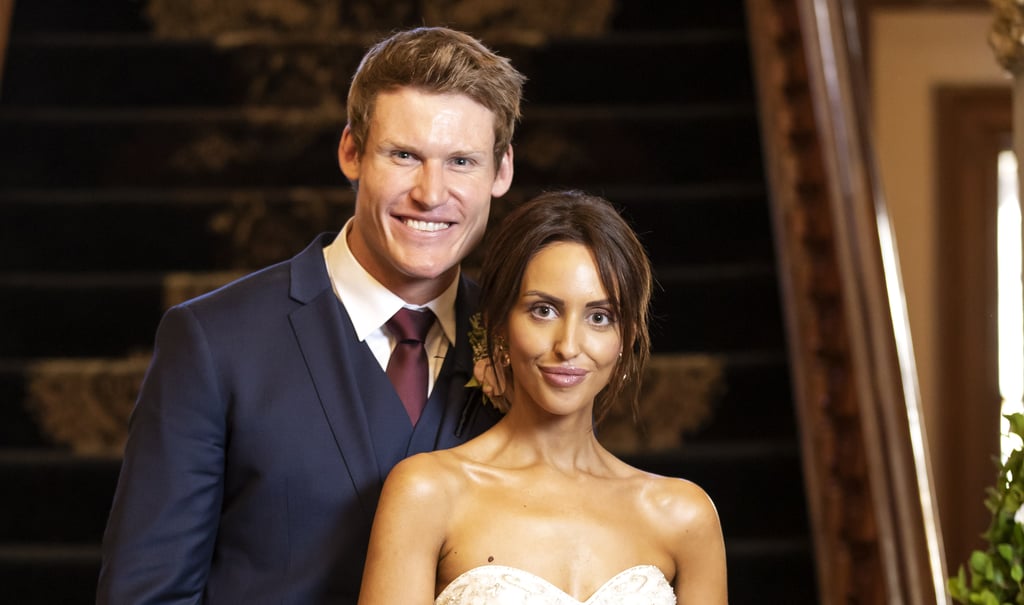 Here's Every Married at First Sight Couple Who Are Still Together

As we reflect on the 2020 season of Married at First Sight — our screens filled with people looking for the L.O.V.E. they deserve — it seemed worth pulling together how successful all eight seasons of the drama-filled series have been.

Since the series premiered in 2015, the show has separated itself from other reality dating shows, with the couples being matched together by dating "experts", clinical psychologist, John Aiken, neuropsychotherapist, Dr. Trisha Stratford, and psychologist, Mel Schilling. But despite professionals pairing up our wannabe lovers, the success rate for the series is . . . pretty dire. Only four out of 60 potential couples from the show are still together now — and we're not even mentioning all the on-screen drama and post-show break-ups.

So, which of the past couples have ended up with their happily ever after?

Related:
Tell Us How COVID19 Is Impacting You and Go in the Draw to Win a $500 UberEats Voucher
0
previous images
-27
more images
Previous Next Start Slideshow
Join the conversation
TVMAFSMarried At First SightAustralian TVReality TV
More from POPSUGAR
From Our Partners
Related Posts

Music
The Rumours Are True: The Umbrella Academy's Emmy Raver-Lampman Has an Amazing Singing Voice
by Grayson Gilcrease 15 minutes ago