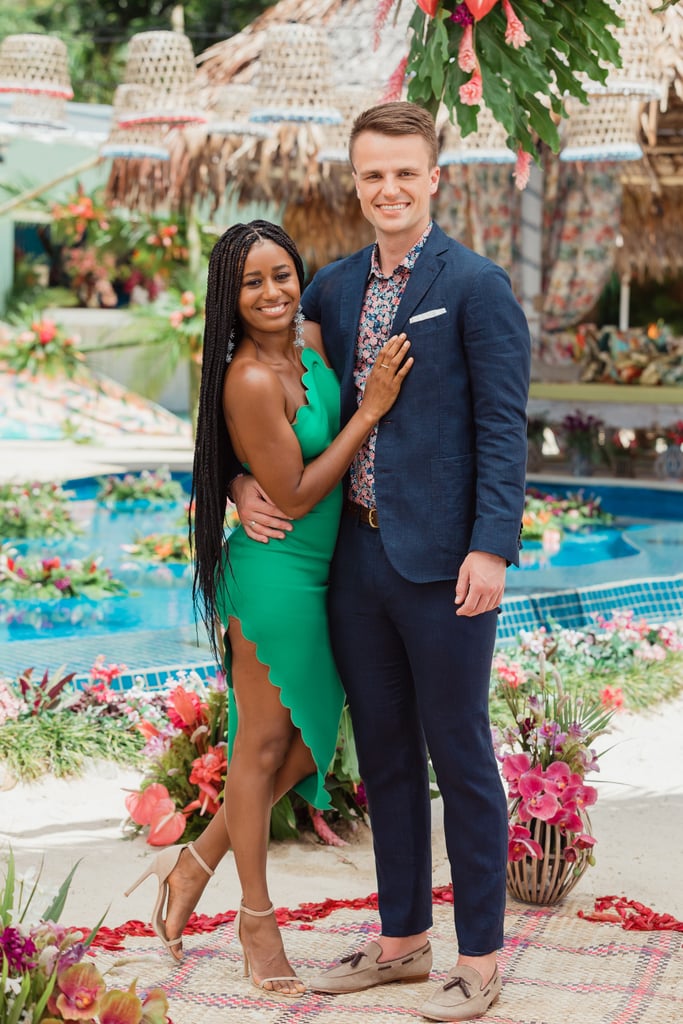 Mary Viturino and Conor Canning were one of the surprise success stories of Bachelor in Paradise — mostly because we had never met Conor before he arrived in Fiji!

Mary had been initially attracted to Glenn Smith, who very politely let her down early in the season, and Conor when he first arrived as a "cleanskin" went on a blind date with Keira Maguire and asked Brittney Weldon on a date, which they never went on because Brittney got sick!

But when Mary made it clear that she hadn't given Conor a "friendship rose", they quickly became one of Paradise's strongest couples, spending time together first on a double date with Jessica Brody and Alex McKay. They soon found they had similar life goals and were excited to call each other boyfriend and girlfriend in the finale!

We talked to Mary and Conor about their life together after Paradise, and how Conor being a "cleanskin" was never going to stand in the way of their blossoming romance.

Related:
Alisha and Glenn From Bachelor in Paradise Say They Wanted to Pash Each Other From the Start
Previous Next Start Slideshow
Join the conversation
Bachelor In Paradise AustraliaBachelor In ParadiseAustralian TVReality TV
More from POPSUGAR
From Our Partners
Related Posts