The Masked Singer is set to return for season two later this year! While the 12 celebrities behind the new new masks, including the Frillneck and the Sloth, remain top secret, the identities of this year's four judges have been confirmed, with popular Kiwi comic Urzila Carlson confirmed to be replacing Lindsay Lohan in 2020.

"Being on The Masked Singer Australia is very exciting," Urzila said. "It's not something I thought I would ever do, but when I got the call to say, 'Lindsay can't make it because of Cyrus the Virus, could you step in?', I immediately said yes.

"I'm pumped to do the show, but I'm also upset that Lindsay can't be the other panelist. But for anyone who is at home and angry, think about this — I have to wear her wardrobe because they've already spent the money, so they are just putting in a few clips for me. Spare a thought for me, and tune in just for that, and the amazing talent under the masks!"

Unfortunately, Lindsay Lohan is not able to star in the series this year, due to COVID-19 travel restrictions, as reported by The Daily Telegraph. Lindsay, who is based in Dubai, brought some of the best moments to last season, including her coup de grâce of picking Cody Simpson as the Robot. She injected some good humour and an outsider's perspective into the show, even as she tried to learn about some more obscure Aussie celebrities on the job.

Dave Hughes, Jackie O and Dannii Minogue will all be coming back for 2020, along with host Osher Günsberg.

Related:
The Masked Singer Has Confirmed Its Season 2 Release Date So Mark Your Calendars!

Here's a little more about the judges, who, just like us, will be staying up late trying to decipher all the clues, and bringing their best educated — and sometimes totally wild — guesses to the panel. Now's probably a good time for us, and them, to brush up on our Aussie celebrity trivia . . . 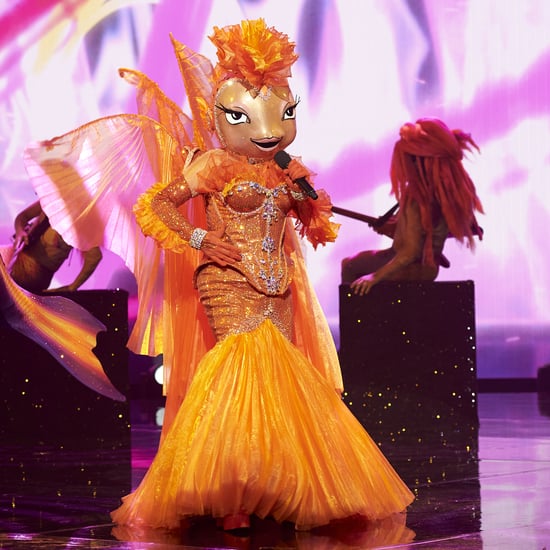 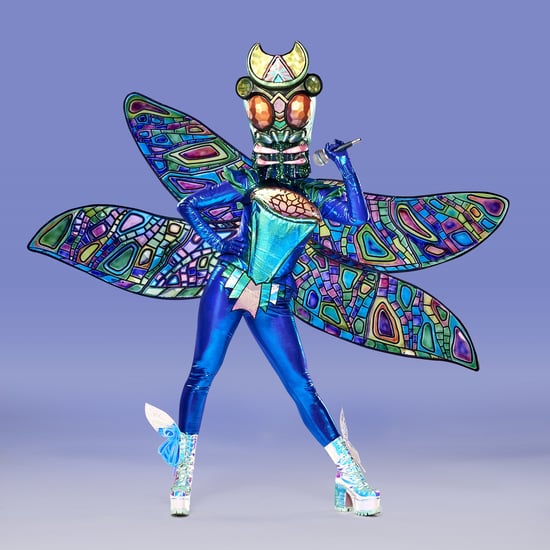 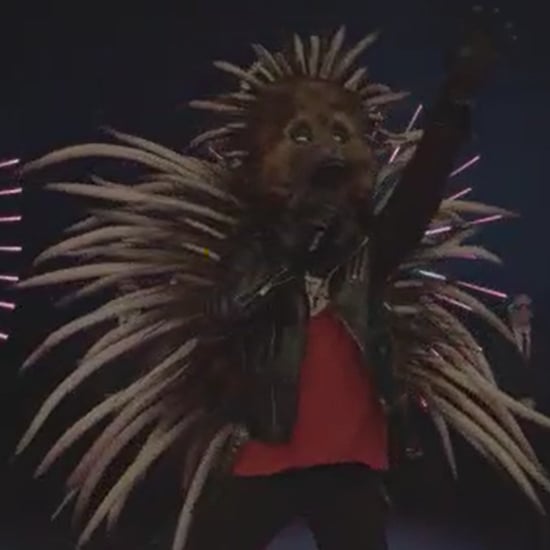 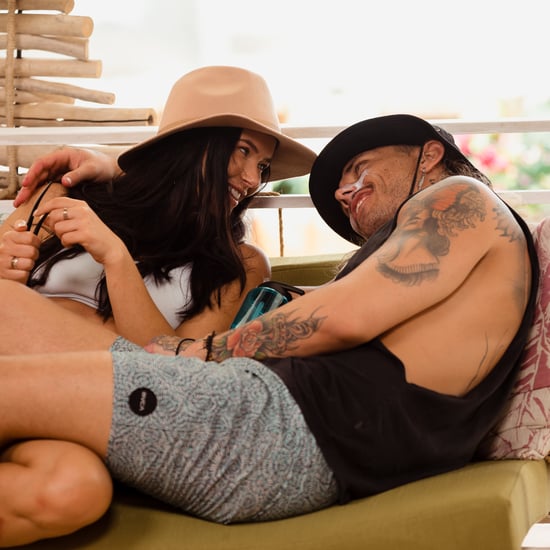 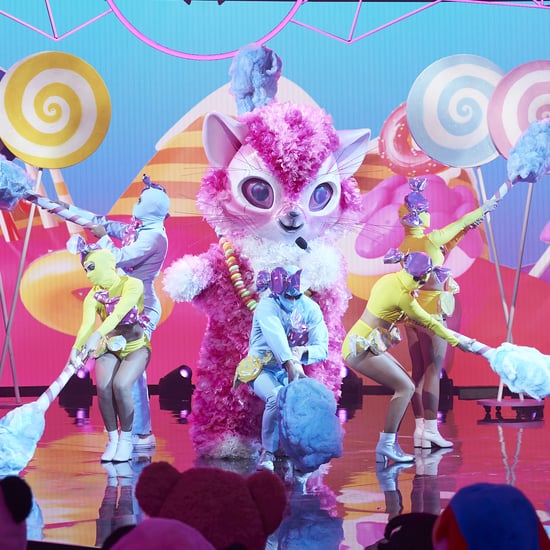 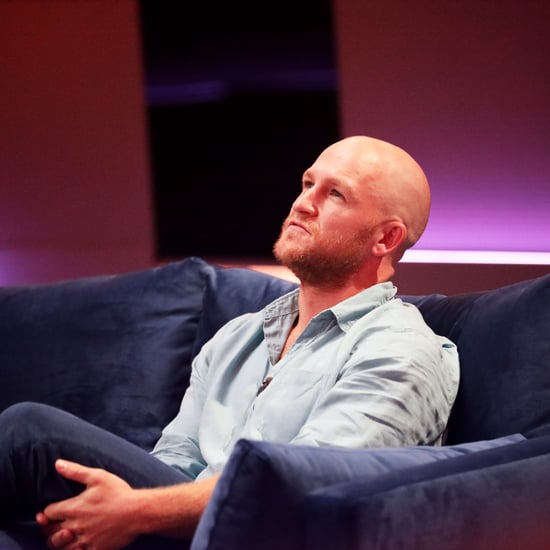