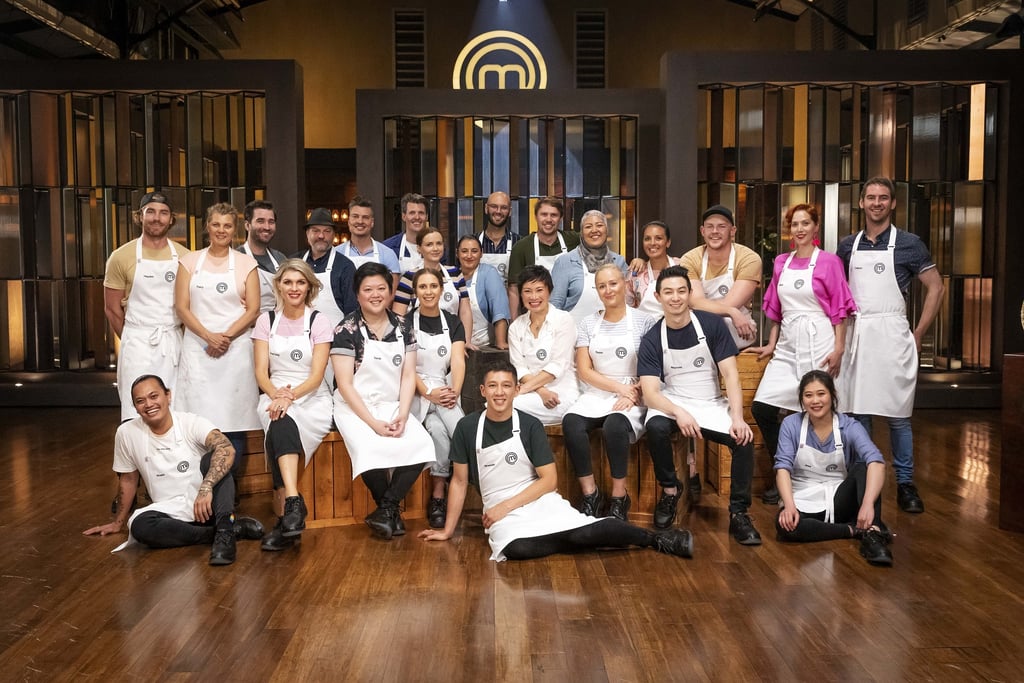 Here's All the MasterChef Alumni Returning in 2020

The format of the loved cooking show will also be shaken up, with 24 contestants from previous seasons, at the top of their culinary game, returning to vy for the MasterChef crown (see: chef's hat).

Related:
The Real Housewives of Melbourne Cast For Season 5 Has Been Revealed

Poh explains the opportunity she's been craving since 2009. "I've been waiting for this moment for 10 years and now I'm back. I have a little bit of unfinished business."

Callum added: "Everyone who's here is at the top of their game. This is going to be really, really rough. There's cookbook authors, TV presenters, restaurant owners and those who just missed out."

TV
Oh, Just 16 of Black-ish's Greatest Guest Stars Over the Years
by Annie Blay 3 hours ago

TV
Virgin River: Everything You Need to Remember About How Season 1 Ends
by Hedy Phillips 4 hours ago