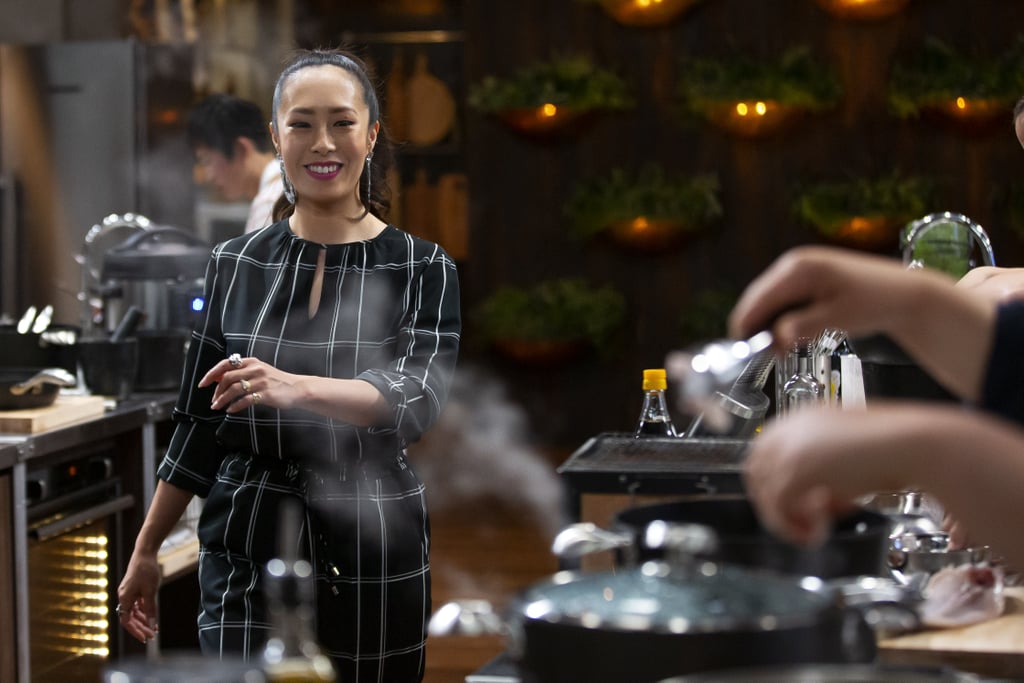 The hibachi grill is this MasterChef season's villain. MasterChef doesn't usually have a villain, it's too wholesome for that, everyone supporting each other and high-fiving and sneaking pieces of each other's dishes. But this year, a certain cooking implement has come in to cause havoc.

Each year, it seems like there's a piece of fad cooking equipment, like a blast chiller, or a certain style of cooking that contestants rely heavily upon. Think of the Brady Bunch's Jan saying: "Hibachi! Hibachi! Hibachi!" That's what it's like to watch MasterChef at the moment. This year, it seems like every episode we're confronted by the hibachi. On Monday, a hibachi grill overcooked Sarah Tiong's venison. For last Sunday's Elimination, Ben Milbourne chose to serve up the wrong piece of salmon, which he cooked on, you guessed it, the hibachi grill. The hibachi grill seems to undermine the contestants every step of the way.

What even is a hibachi grill? Hibachi is Japanese for "fire bowl", so it's a kind of portable barbecue with an open-grate design that often uses charcoal as a heat source. Apparently it's really good for distributing heat exactly where it's needed: upwards and inwards to your food.

And everyone is talking about the hibachi, including contestants like Dani Venn and Khanh Ong: