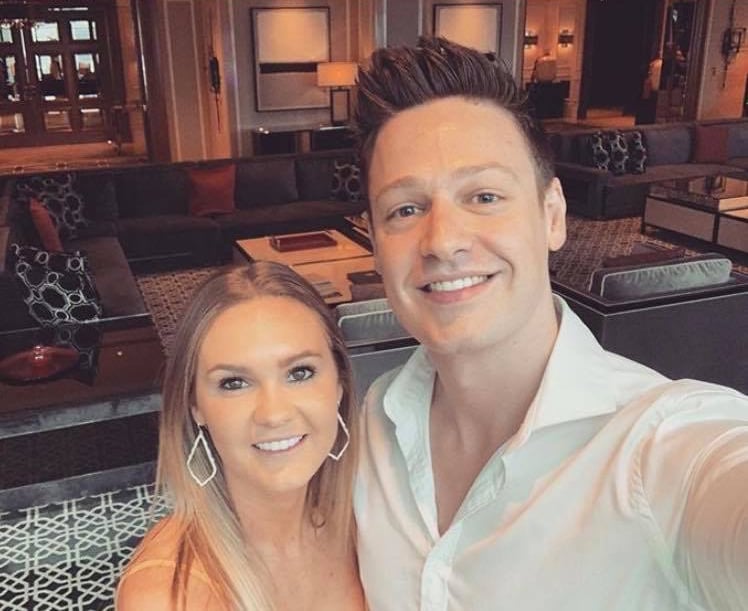 Matt Agnew and Chelsie McLeod Have Announced Their Split

In what come as sad news for all of us Bachie fans, Matt Agnew and Chelsie McLeod have announced that they broke up.

After falling in love on this year's iteration of The Bachelor, the pair both took to Instagram to share the news of their split.

"Chels and I have made some beautiful memories together that I'll always cherish, and I wish her nothing but the absolute best," Matt began.

"However, it's with a heavy heart that I write this. For Chels and me, our relationship hasn't translated from filming to the real, every day world as we had hoped," he said.

"Chels is a very special woman and I want her to find the happiness she deserves. For those who may wonder if there's someone else for me right now, there absolutely is not. . . it's no one's fault, it's just life," he concluded.

Chelsie appeared to echo his sentiment in her own post, saying that she is thankful Matt "showed [her] what it was like to be respected in a relationship."

"It saddens me to say that we are no longer together. I wish him nothing but the best. I'm sorry to those that were invested in our relationship. Please remember to be kind online as you don't know what is going on behind the screen. All my love," she finished.

Check out both of their announcements in full below.

Related:
Check Out Everyone Who Is Coming Back to Find Love on Bachelor in Paradise
Previous Next Start Slideshow
Join the conversation
TVThe Bachelorette AustraliaAustralian TVReality TV
More from POPSUGAR
From Our Partners
Related Posts

TV
Wait, Did The Mandalorian Just Hint at a Popular Character Returning to Train Grogu?
by Amanda Prahl 34 minutes ago

TV
FYI: The Novelist Behind The Undoing Had Her Eye on Sylvia Steineitz, Too
by Kristin Harris 20 hours ago