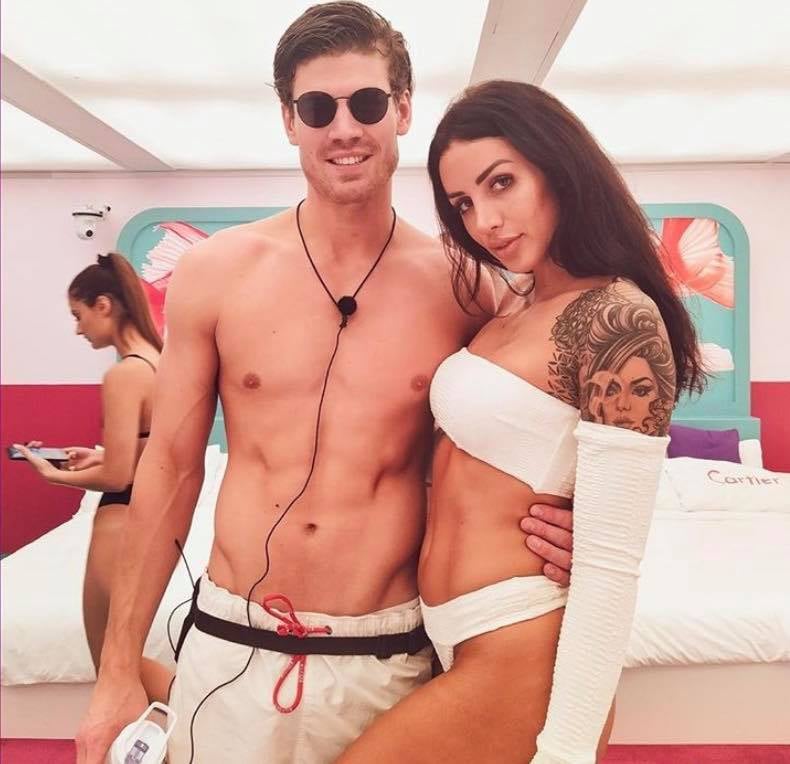 We may only be a few episodes in to Love Island Australia, but it's been clear from the get-go that Matthew and Vanessa are the ones to watch. A solid couple from practically the moment they met, it appeared as though the pair were only going from strength to strength. Well, that was until a game of 'Excess Baggage' ended up being the cause of their first fight.

Through the game, it was revealed that Matt has slept with precisely 106 women. Not only that, but he's kept a tally of every single one. It's safe to say Vanessa was less than impressed by the revelation, and she was so riled up that she initially declined Matt's requests to speak to her once the game was over.

"He's not who I thought he was," she said, and things did not improve once they were able to have a heart to heart.

While Vanessa insisted that it wasn't the number that annoyed her, but rather the fact he made a note, Matt said it was "petty to get that worked up" about it.

"I thought we were stronger than this," he said.

But Vanessa doubled down, put off by the fact that Matt had fibbed about the method in which he kept tabs.

"He's changed his story like three times. . . if he can't just be honest with me then it f*cks everything for me. . . I just don't know how I feel about him anymore," she said.

Whoa! Although they appeared to kiss and make up later on, we know we will certainly be keeping an eye on whether trust issues continue to create cracks in their relationship.

TV
Get to Know the 3 Leads of 12 Dates of Christmas, HBO Max's New Reality Dating Show
by Samantha Bergeson 30 minutes ago

TV
It's Time to Tune Back In to Catfish: The TV Show, Simply Because of Kamie Crawford
by Amanda Davis 1 hour ago