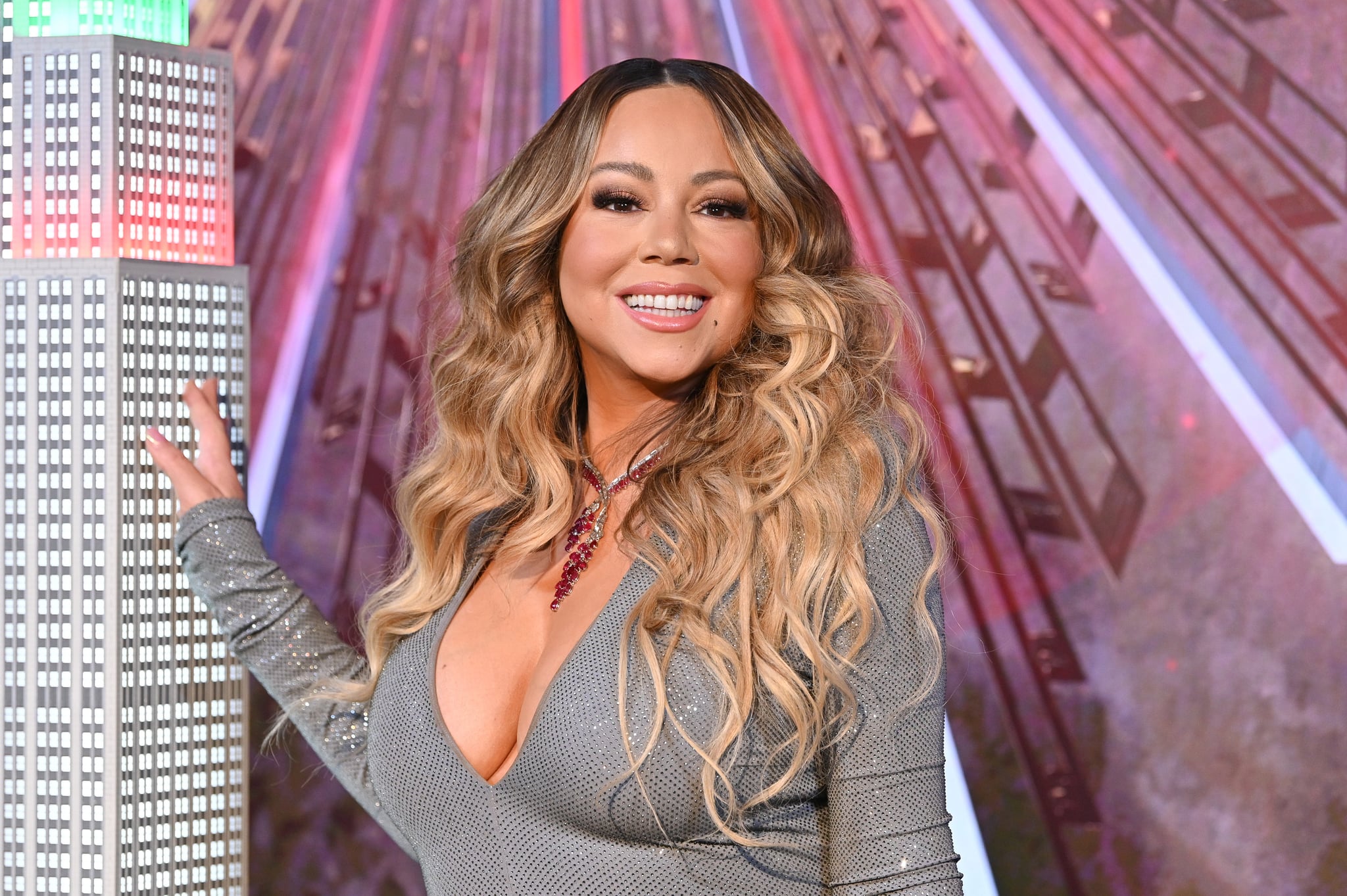 Mariah Carey is sharing her story with the world. On Thursday, the award-winning singer announced the news of her upcoming memoir, The Meaning of Mariah Carey, to be released on Sept. 29 and available for preorder now. "This book is composed of my memories, my mishaps, my struggles, my survival and my songs. Unfiltered," Carey wrote alongside her announcement. "I went deep into my childhood and gave the scared little girl inside of me a big voice. I let the abandoned and ambitious adolescent have her say, and the betrayed and triumphant woman I became tell her side."

According to a press release, the memoir will dive into her rise to fame, her experience with race, identity, and class, and the childhood that made her the superstar she is today. Carey teamed up to write the book with Michaela Angela Davis for Andy Cohen Books and Audible. The story will also release on Audible in an exclusive audiobook combined with musical bits and performances for fans to get the full Mariah Carey experience.

Related:
The 30 Best New Books to Dive Into This Summer

"Writing this memoir was incredibly hard, humbling and healing," she wrote. "My sincere hope is that you are moved to a new understanding, not only about me, but also about the resilience of the human spirit." Preorder The Meaning of Mariah Carey now, and check it out when it releases widely later this year. 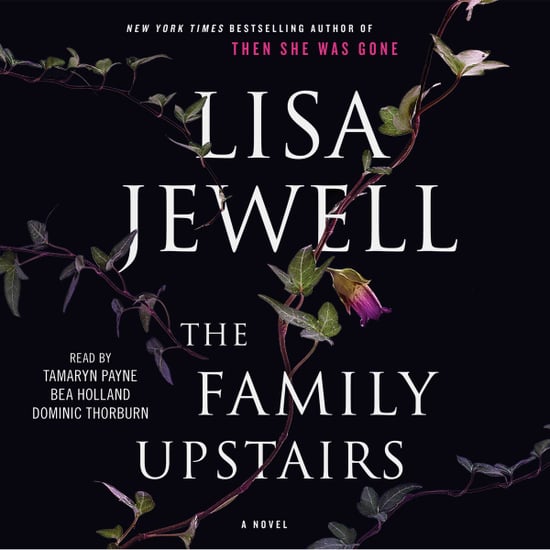 TV
If Lizzo Needs Inspo For Her Amazon TV Deal, I Have a Few Ideas That Are Good as Hell
by Monica Sisavat 3 days ago

TV
Get Ready to Relive Your Childhood, Because the Ren & Stimpy Show Is Getting Rebooted
by Grayson Gilcrease 4 days ago

TV
A Sequel to Who's the Boss? Is in the Works, and It's Starring Alyssa Milano and Tony Danza
by Monica Sisavat 5 days ago