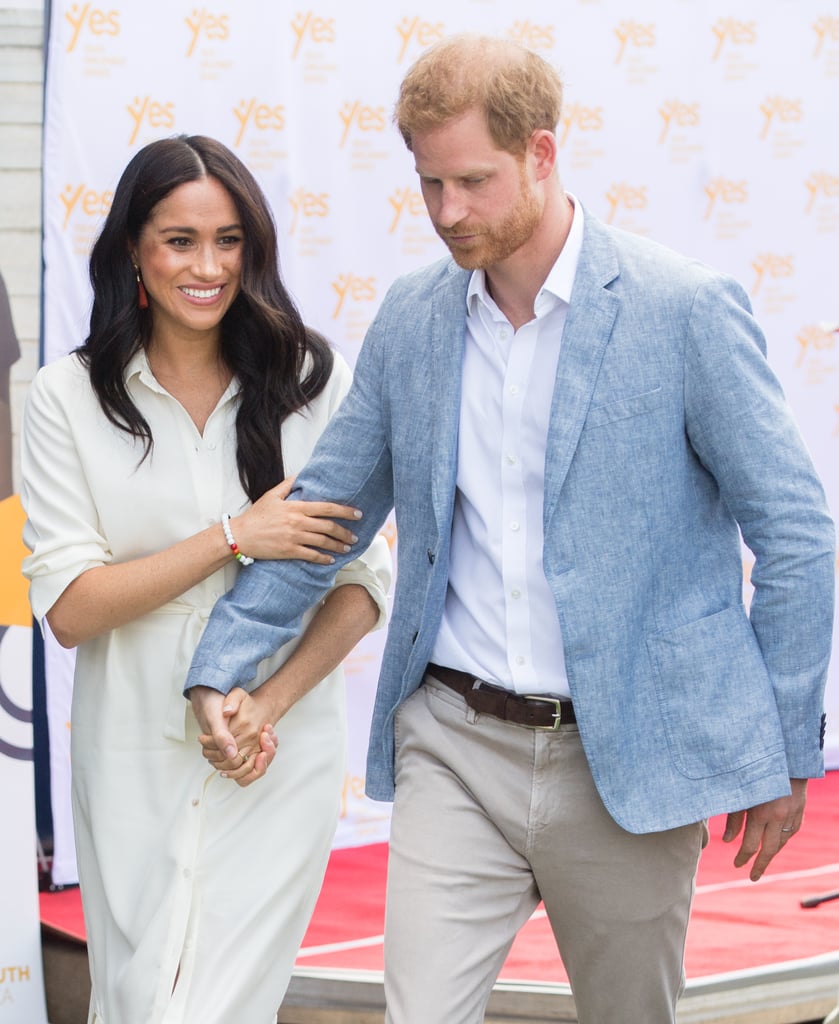 Everything You Need to Know About Harry and Meghan's Royal Exit

Meghan Markle and Prince Harry are leaving the British royal family. Following their six-week break in Canada over the holidays, the royal couple made the announcement on their website and official Instagram account on Jan. 8. "We intend to step back as 'senior' members of the Royal Family, and work to become financially independent, while continuing to fully support Her Majesty The Queen," the statement read. "We now plan to balance our time between the United Kingdom and North America, continuing to honour our duty to The Queen, the Commonwealth, and our patronages." A week later, the palace confirmed that they sorted out the details of Harry and Meghan's departure, including whether they will keep their royal titles and how they will move forward financially.

So much has happened since the initial announcement, and we're anticipating even more information to come out as they settle into their new life in LA. Take a look at everything we know about Harry and Meghan's bold decision ahead.