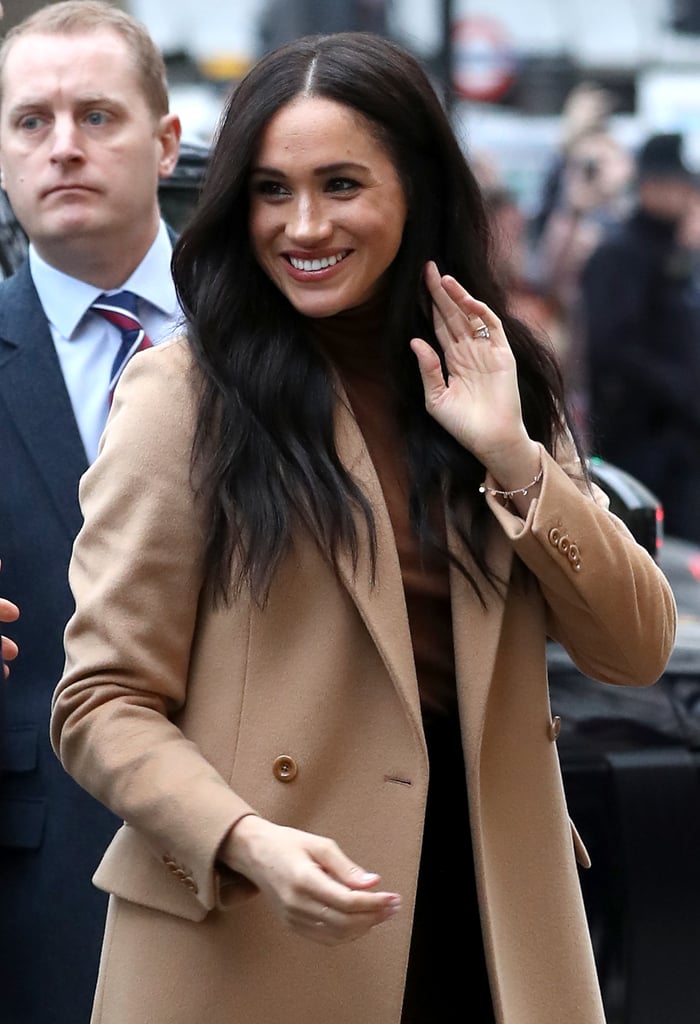 ]Meghan Markle, aka the Duchess of Sussex, is planning to make history this Fall as the first member of the British royal family to vote in an American election. The American-born royal isn't just planning to vote herself, though — she's been working with several organisation to get the word out on the importance of voting. Meghan has specifically worked with nonpartisan organisations, speaking about the anniversary of the 19th Amendment that gave women the right to vote, the way it took even longer for women of colour to get that right too, and the ways in which voter suppression still affects communities having their voices heard at the ballot box. We're a huge fan of her using her visibility to remind us that, no matter what party or candidate you support, it's important to make sure that as many voices as possible are heard and heard fairly. Keep reading to see some of Meghan's best quotes about voting as the 2020 election gets nearer!

Celebrity Style
Kamala Harris Dances in a Rainstorm — Of Course, Converse Are the Best Shoes For That
by Sarah Wasilak 1 hour ago 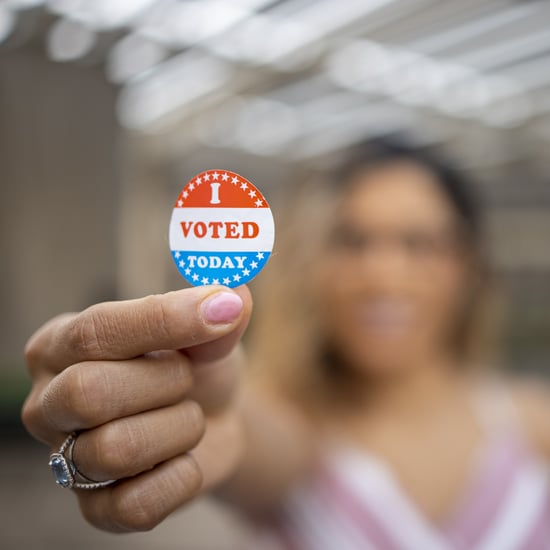 2020 Election
5 Things to Know Before Heading to the Polls, Especially If You're a First-Time Voter
by Julia Duda 5 days ago

The Royals
Meghan Markle Sheds Light on the Harmful Effects of Social Media: "It's an Addiction"
by Monica Sisavat 6 days ago
Latest Celebrity
×