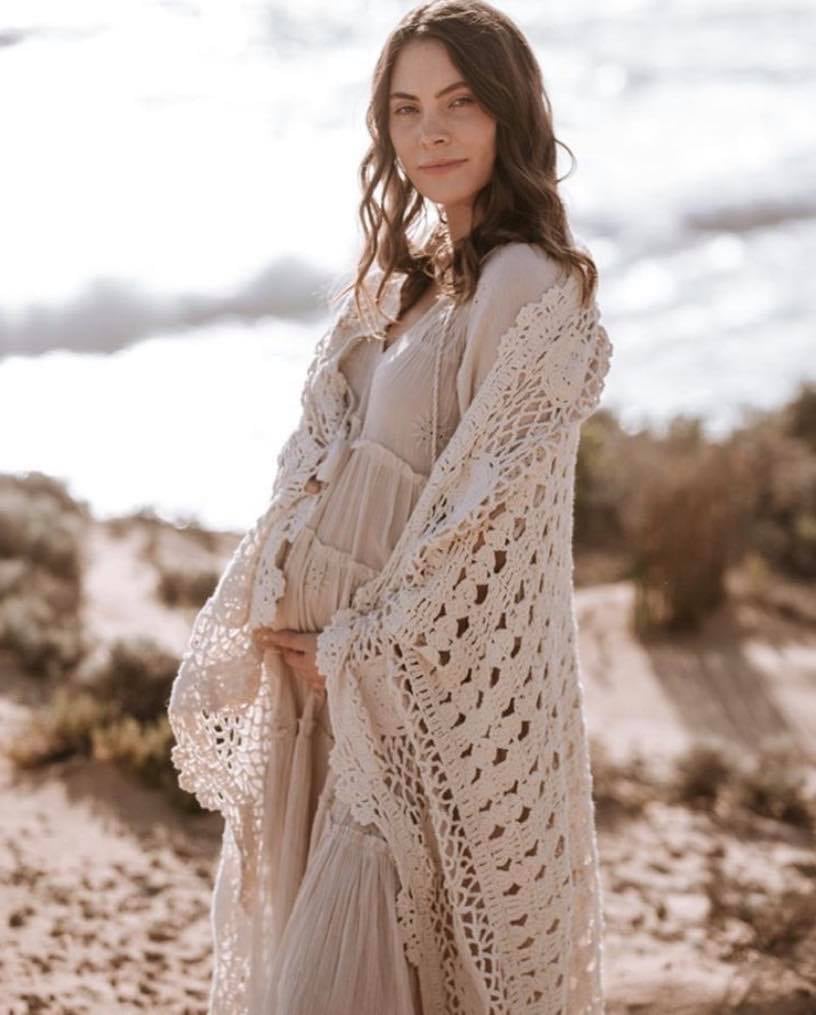 Bride and Prejudice star Milly Johnson has revealed she is pregnant with her second child. Off the back of her split with former fiancé Micah, Milly took to Instagram to share the news of their new addition.

"We had been on and off for sometime. I loved him. He is the father to my son and baby on the way. It was such a hard decision to make not only breaking off the wedding but also breaking up with Micah for the last time. Everything I hoped and dreamed for just came crushing down," she said.

Although Milly and Micah originally chose to partake in Bride and Prejudice in order to attempt to mend the relationship between Micah and Milly's mother before their big day, the wedding was called off during Monday night's episode of the show.

Michah's use of marijuana and alcohol was a frequent source of tension throughout the show, and Milly ultimately chose to end their relationship partly as a result of these issues. Explaining that she feared he would be a bad influence on her son, Julian, she said she feels Micah is "not well and needs a lot of help."

"I'm so sad because I don't want Julian to grow up to be like that. He just doesn't need a role model like that."

Elaborating further on her decision through her Instagram post, Milly implored fans to refrain from "saying anything nasty" about either herself or Micah.

"Be mindful that mental trauma and illness does play a role so respect us all and keep your strong views or opinions to yourself," she said.

"It is a deeply sensitive topic and re-living it by watching the show has been hard enough. . . I am so very lucky I have beautiful friends and family that have supported me and also having the support from @channel7 @leanne_hall_therapist and members of the cast who have been very kind and mindful of how I could be feeling especially due to the fact I'm heavily pregnant."

Milly capped off her post by explaining she is happy to be pregnant again.

" I am pregnant and I am happy! So please refrain from any judgemental, negative comments as in the end it's not your life. Just be happy someone else is happy. I am so excited Julian gets to grow up with a sibling, as I grew up as an only child," she said.

Related:
Here's Where You Can Follow the 2019 Bride and Prejudice Couples on Instagram
0
previous images
-30
more images
Previous Next Start Slideshow
Join the conversation
TVBride And PrejudiceAustralian TVReality TV
More from POPSUGAR
From Our Partners
Related Posts

TV
The Notebook, Jerry Maguire, and More Are Heading to Netflix to Ring In the Month of Love
by Mekishana Pierre 13 hours ago

TV
How Aaron Hernandez's Twisted Story Impacted the Life of His Cousin, Tanya Singleton
by Sabienna Bowman 15 hours ago