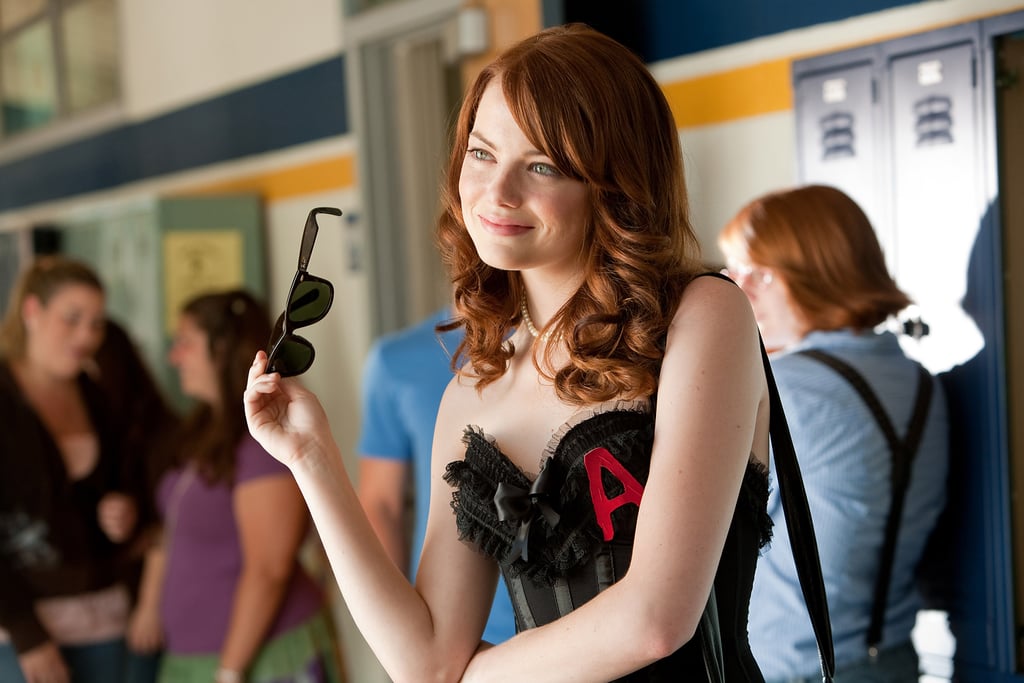 A Decade Later, These 20 Films From 2010 Still Rank Among Our Favourites

2010 was a pretty great year in film, bringing us several movies that are still perfect for a rewatch today. Ten years later, we're looking back at some of the best films from that year. It's hard to believe it's been a whole decade since some of these came out! While some of 2010's best movies were standalones, the year also launched a few franchises that have been going strong throughout the whole decade. If you're ready for a dose of 2010 nostalgia — or are still weirded out by the idea of 2010 being "nostalgia" at all — keep reading for ten of the year's best films that still hold up today.

Previous Next Start Slideshow
A Decade Later, These 20 Films From 2010 Still Rank Among Our Favourites originally posted on POPSUGAR Entertainment
Join the conversation
MoviesBest Of 2020
More from POPSUGAR
From Our Partners
Related Posts