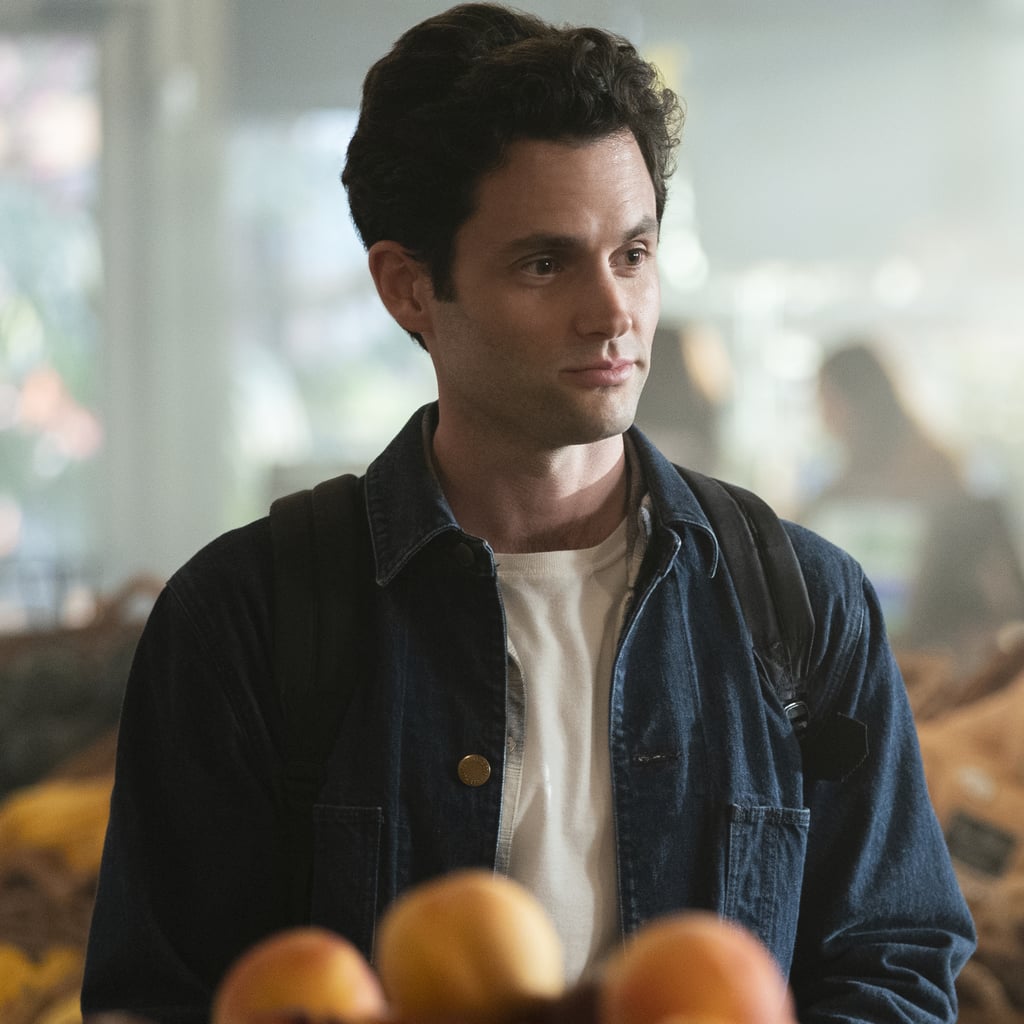 Joe Goldberg is chasing after another woman in the upcoming season of You. On Thursday, Netflix unveiled the first look at the highly anticipated second season, which shows Joe (Penn Badgley) hailing a taxi and assumingly heading out West to start a new life for himself. But will he leave his murderous ways in the past as well? Only time will tell.

While the first season centres around Joe and his chaotic romance with Beck (Elizabeth Lail), the second season will take place in LA as Joe falls for an aspiring chef named Love Quinn (Victoria Pedretti). Seeing that showrunner Sera Gamble has already confirmed that the upcoming season will be "gorier and scarier" than season one, we have a feeling things don't end well for Love. Get a glimpse of the new season before You hits Netflix on Dec. 26.

Related:
Joe Goldberg Pretends to Be Something He's Not in the Trailer For You Season 2
Previous Next Start Slideshow
Join the conversation
TVYouNetflix
More from POPSUGAR
From Our Partners
Related Posts