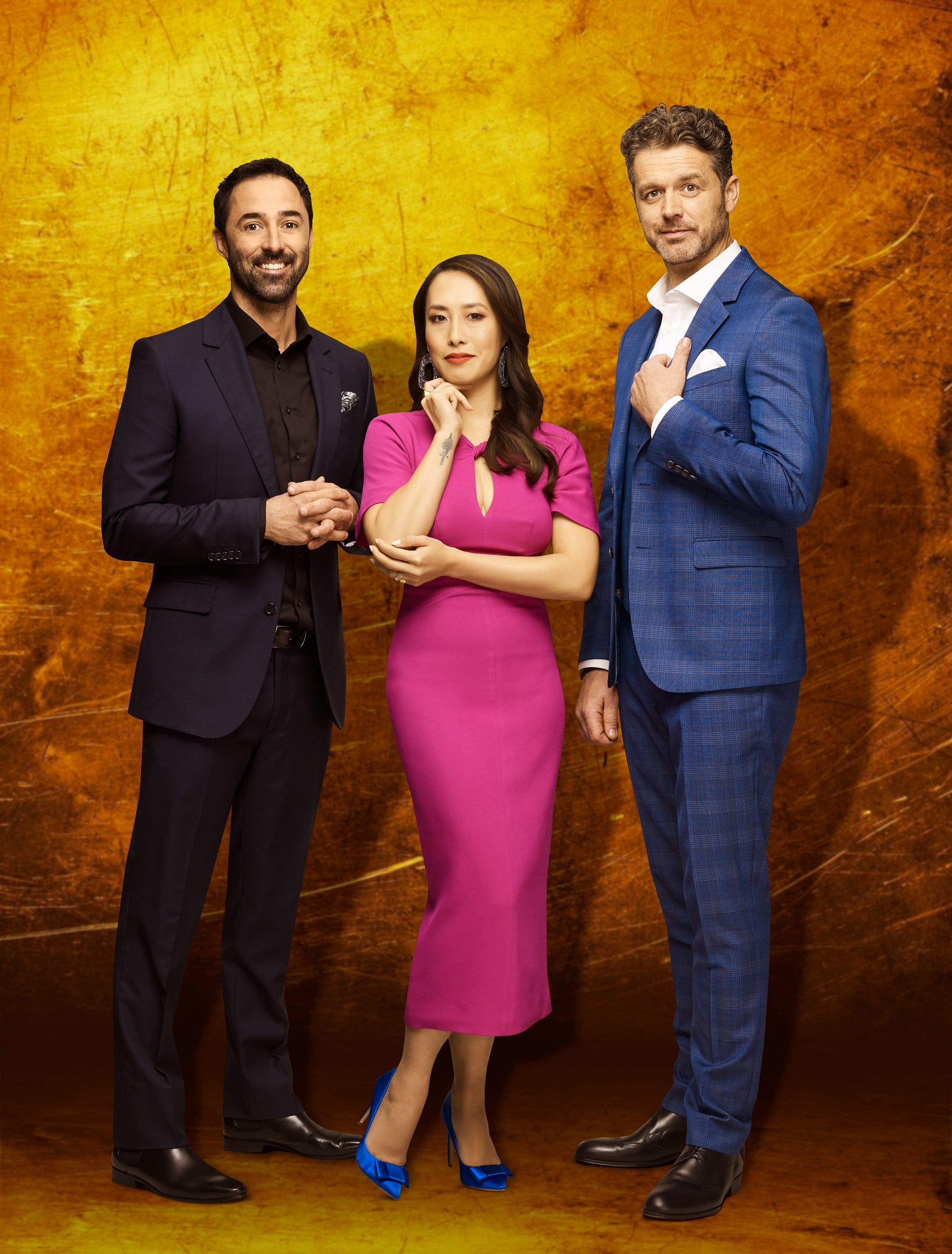 MasterChef fans were left reeling last year when it was announced the entire judging panel would be leaving the show. As the shock of George, Matt and Gary's departure began to wear off, the question on everyone's lips was who exactly would be replacing the iconic trio.

As of this year, Jock Zonfrillo, Melissa Leong and Andy Allen will form the panel of judges.

Jock is the owner and chef of three-hatted Restaurant Orana, as well as Bistro Blackwood. He has appeared as a guest chef on several seasons of MasterChef, and was also named Australia's Hottest Chef in 2018 (just quietly). Meanwhile, Melissa is a successful food and travel writer, as well as a cookbook editor and radio and TV presenter.

Rounding out the group of new additions is Andy, who of course won MasterChef himself back in season four. Since then, he has become co-owner of Three Blue Ducks, which currently has four venues and counting. On top of that, as head chef at Three Blue Ducks' Rosebery restaurant, he became the first MasterChef contestant to be awarded a coveted Chef's Hat.

Well, it's safe to say these three sound like more than worthy replacements. As if their appointment wasn't big enough news, Network 10 has also announced that the next season will be titled MasterChef Australia – Back To Win, and feature some of the biggest and brightest contestants from the past 11 seasons.

Celebrity Interviews
We Can Almost Hear Maya Rudolph Reacting to Kamala Harris as the VP Pick: “Oh Sh*t"
by Karenna Meredith 2 hours ago

TV
A Fresh Prince of Bel-Air Reboot Is in the Works, and It Actually Looks Amazing
by Mekishana Pierre 2 hours ago

TV
I Finally Watched an Episode of Friends, and . . . I Don't Think It's Funny at All
by Leenika Belfield-Martin 4 hours ago

TV
Selling Sunset: Someone Left the Oppenheim Group, and This News May Surprise You
by Hedy Phillips 8 hours ago

TV
While You Prepare For Trinkets Season 2, Remember That We're Not Getting More Episodes
by Amanda Prahl 23 hours ago

TV
Before You Watch Netflix's Ratched, Here's a Primer on the Terrifying Title Character
by Stacey Nguyen 1 day ago
Latest Celebrity
×