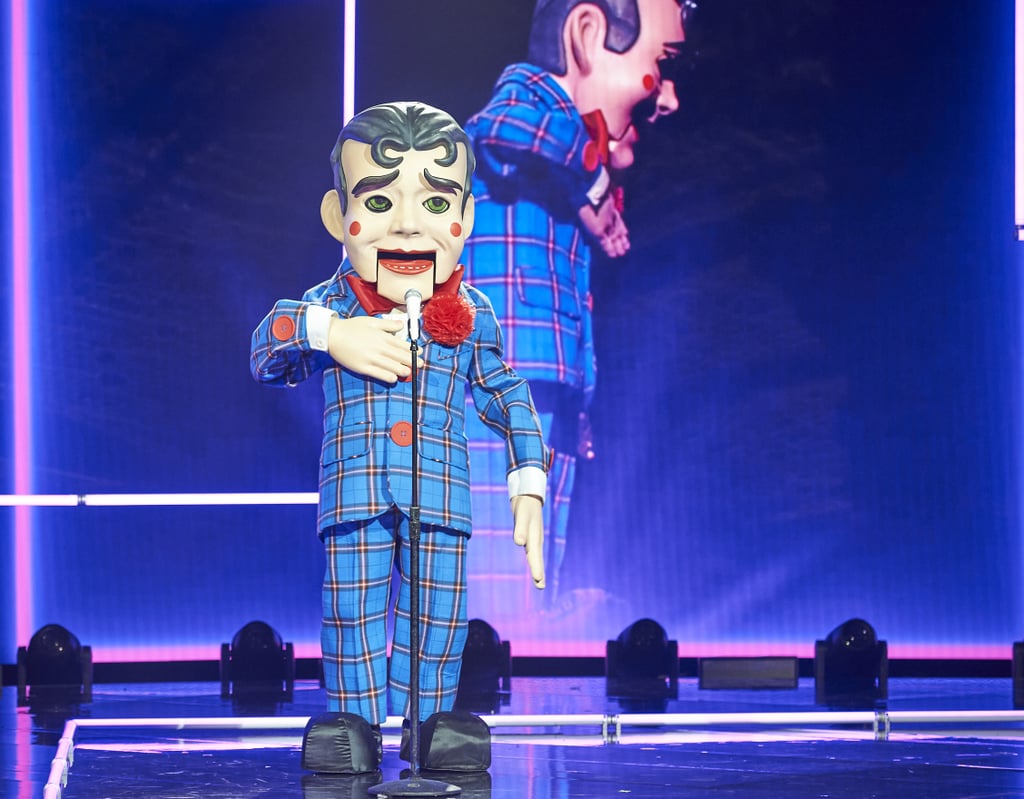 The Puppet was one of the final four contestants on The Masked Singer, before he was unmasked in the finals, like Katie Noonan as the Sloth and Sophie Monk as the Dragonfly before him.

The most prevalent theory online was that the Puppet is the current Red Wiggle, Simon Pryce — and it was spot-on!

Here's the evidence to support that claim:

Some parents of young kids have made it very clear they'd know that voice anywhere!

Related:
The Kitten Made It All the Way to the Masked Singer Semi-Finals — Look Back on Her Journey

Here are all of the Puppet's performances on The Masked Singer. We'll keep this updated as he goes further in the competition!