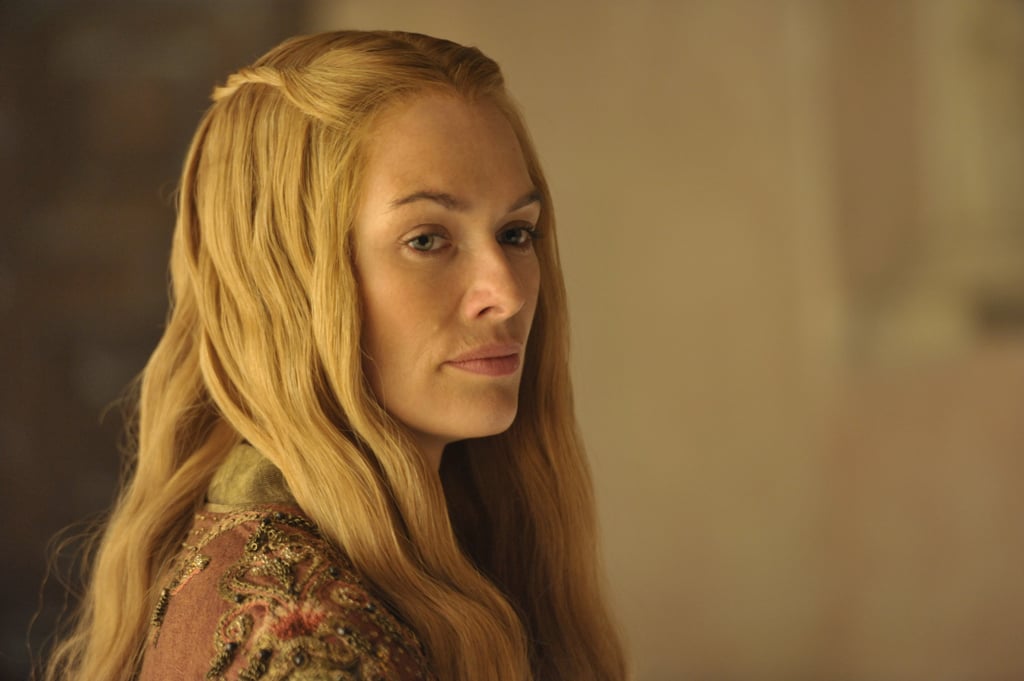 It seems like the whole world knows it, and Tywin himself probably already knew it, but Cersei decides to rid herself of the burden of her great and terrible incest secret to her own father. I mean, she has a point; how could he not have seen this happening under his nose? It seems like she's doing it so she can be with Jaime — she tells Jaime she chooses him just after her confession. It'd be so romantic, if you know, Jaime WERE NOT HER BROTHER.

TV
Do People in the UK Think Australia Looks Like It Does on The Crown? An Investigation
by Hannah Story 10 hours ago

TV
Get to Know the 3 Leads of 12 Dates of Christmas, HBO Max's New Reality Dating Show
by Samantha Bergeson 16 hours ago

TV
It's Time to Tune Back In to Catfish: The TV Show, Simply Because of Kamie Crawford
by Amanda Davis 17 hours ago