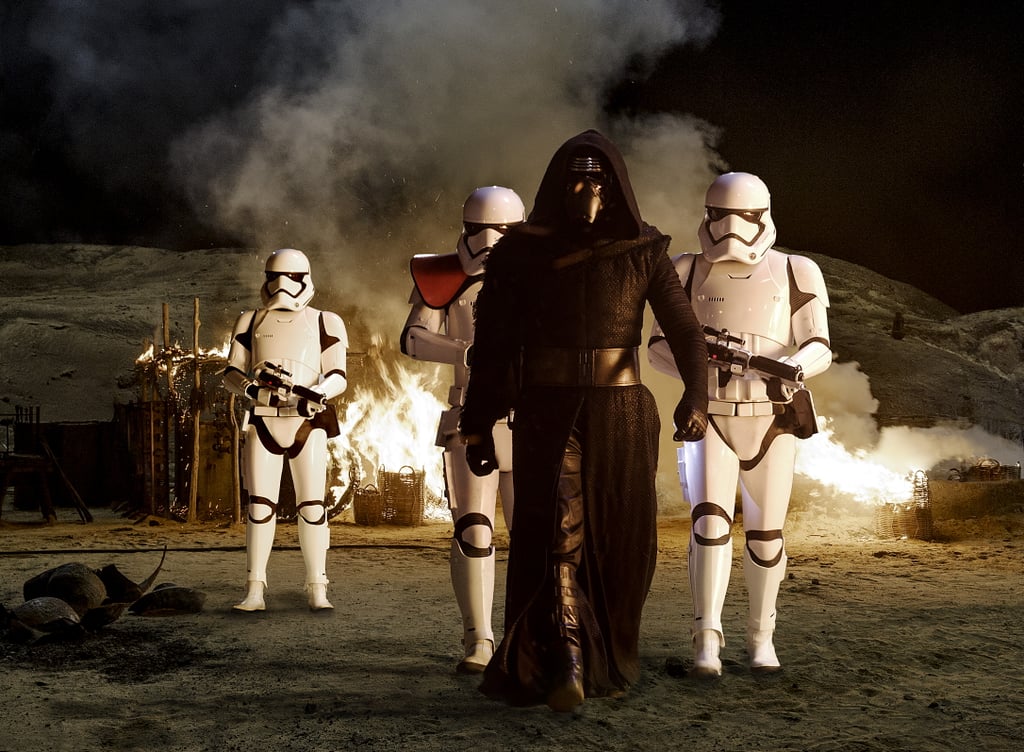 In a recent interview with Entertaintment Weekly, Andy Serkis, who plays Supreme Leader Snoke, asserted that Snoke is a new addition to the Star Wars franchise. "He's a new character in this universe. It is very much a newly-introduced character. He's aware of what's gone on, in the respect that he has been around and is aware of prior events. I think it'd be fair to say that he is aware of the past to a great degree."

Of course, Serkis's word is very different from, say, J.J. Abrams'. It's totally possible Serkis has been misinformed about the true identity of his character or that he hasn't been informed at all. So, with that, let's look at other options.