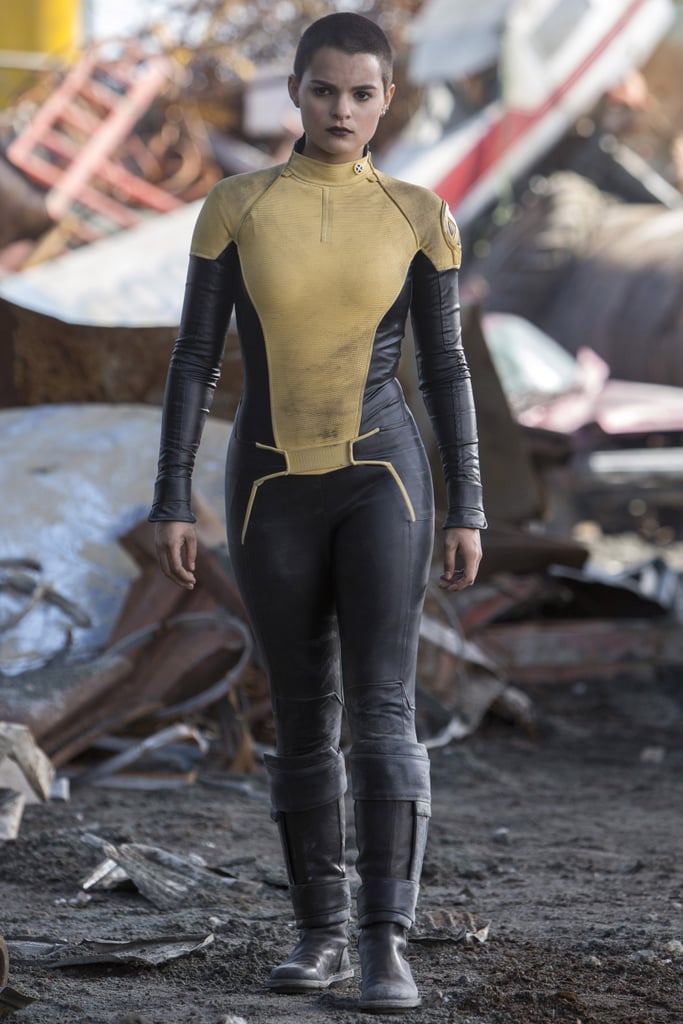 Negasonic Teenage Warhead is essentially a footnote in the Marvel comics. Her real name is Ellie Phimister, and she first appears in a 2001 X-Men comic as one of Emma Frost's students. (Remember Emma Frost? January Jones played her in 2011's X-Men: First Class.) She has a knack for predicting the future via her dreams. She dies relatively quickly after being introduced; the Wild Sentinels attack her country and she's one of the casualties. She later appears as a figment of Emma Frost's imagination, though we don't find out until later that she's not actually real.

It's neat that she appears in Deadpool, but the character is very different than she's portrayed in the comics. For one, she's alive. But also, rather than her powers of telepathy, she has the ability to act as a sort of tiny bomb.