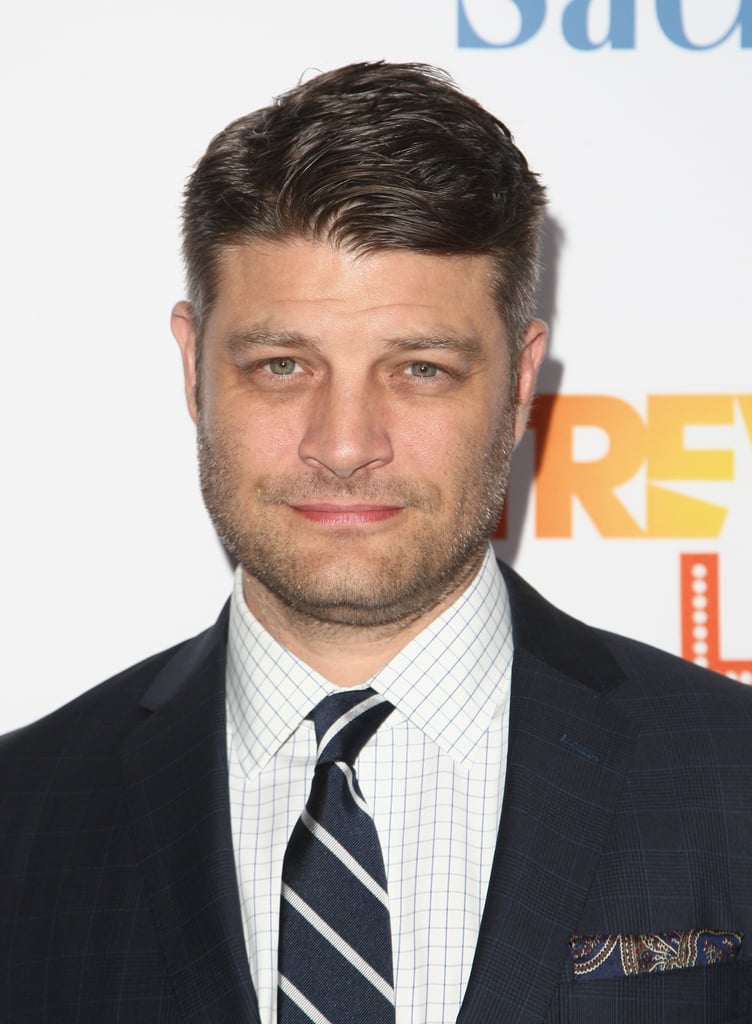 The Real O'Neals actor was reportedly the driving force behind a pretty horrifying incident involving Saved by the Bell and Showgirls star Elizabeth Berkley; after the NYC premiere of Leo's film The Man in the Iron Mask in 1998, the actor told publicist Karen Tenzer to bring Elizabeth over to their VIP table. She told her, "Jay Ferguson and Leo are going crazy for you" and invited her to dinner with the men, but Elizabeth politely declined, as she was dating actor Roger Wilson. Jay allegedly wouldn't let it go: both he and Karen Tenzer bombarded the actress with calls inviting her to go out with them, and the harassment became so much that Elizabeth asked boyfriend Roger Wilson to help make it stop. After telling Jay, "I don't know how this got started, but I'm just asking you please not to call my home again, and Elizabeth has asked please that you not call her again," Jay reportedly responded to Roger with a tirade: "F*ck you, you f*ckin' motherf*cker, we'll call whoever we want," adding, "If you don't f*ckin' like it, why don't you come down here and tell us to our face?"

Leo and his friends were gathered at the upscale Asia de Cuba restaurant in NYC, and Roger headed there to continue the conversation. According to a sworn statement from the restaurant's chief of security, Leo was overheard saying, "Let's go kick his ass," and the group headed outside. What transpired was a brawl that left Roger Wilson with a damaged larynx after getting punched in the throat. "I'm facing Jay Ferguson, two feet in front of me," he recalled in the infamous 1998 NY Magazine piece "Leo, Prince of the City." "The other guys are yelling at me, 'F*ck you, f*ggot! Go home, you f*ckin' wimp, you're pathetic.' You know, all this." The fight was broken up and Roger Wilson's assailant (who is still unidentified) was shoved back inside the restaurant. One of Leo's bros later insisted that Elizabeth "would have come in a second if we'd wanted her to. Any girl would."

Naomi Osaka
Naomi Osaka Called Serena Williams Her "Mom" on Instagram, So Can I Also Be Adopted?
by Perri Konecky 2 days ago 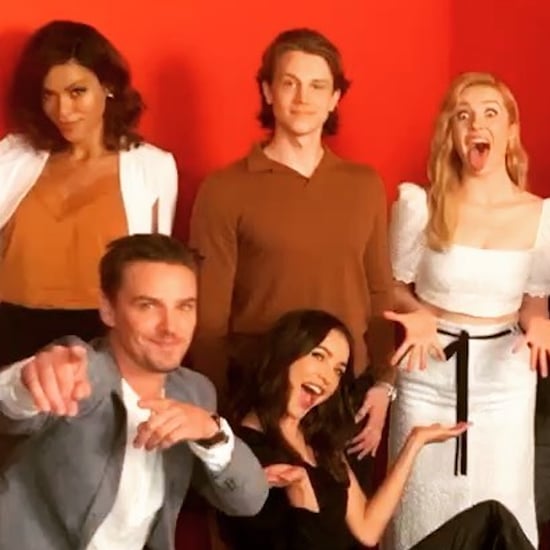 Nancy Drew
Unlike the Show, the Nancy Drew Cast Actually Gets Along in Real Life
by Monica Sisavat 4 days ago

Celebrity Friendships
Jennifer Aniston, Courteney Cox, and Lisa Kudrow Reunited For a Girls' Night Out
by Perri Konecky 4 days ago 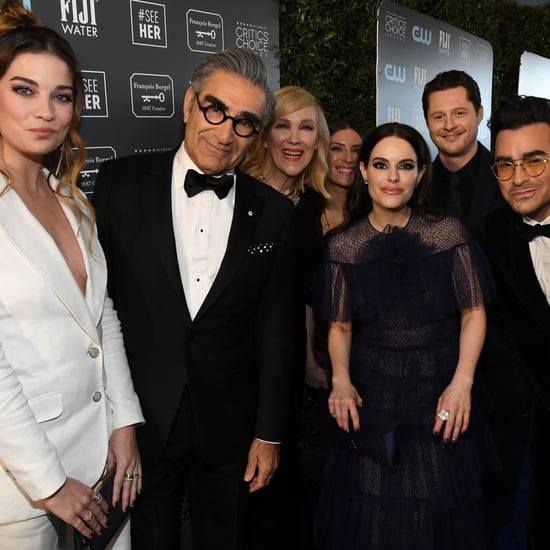 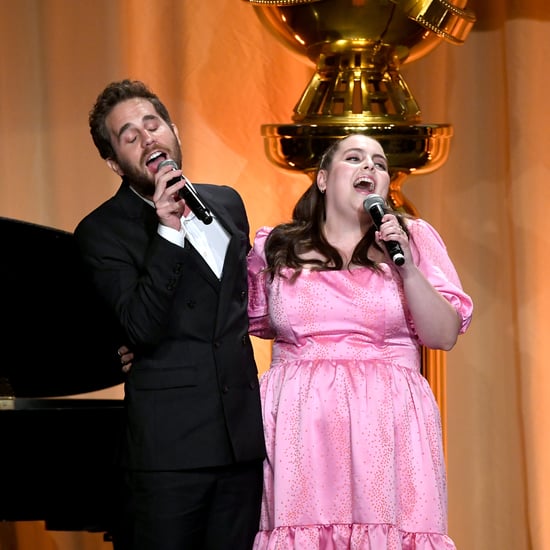 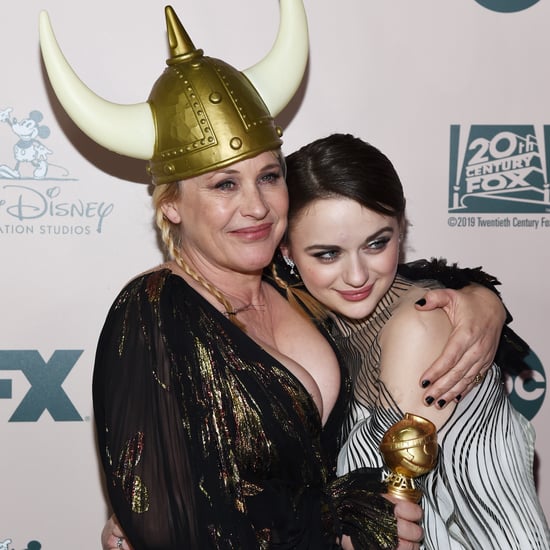