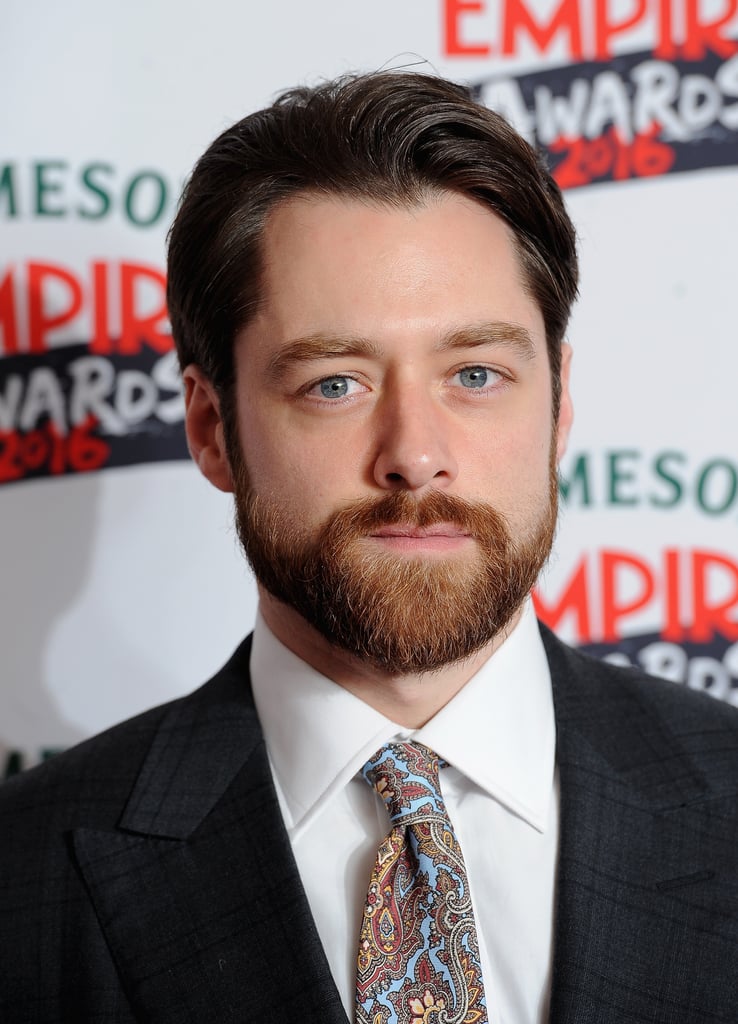 The Glasgow-born Rankin seems to be an excellent choice for Roger, bringing a jovial energy to the charismatic, curious Oxford history professor who finds himself crushing on Brianna while helping Claire uncover the truth about Jamie. Although Rankin originally thought he'd end up as an IT guy, his choice to become an actor led him to roles in the Olivier Award-winning play Black Watch and the late-2000s Scottish comedy series Burnistoun. Since then, you've probably seen him in Burnt alongside Bradley Cooper and starring in the critically acclaimed BBC miniseries Thirteen. In an interview with Entertainment Weekly in July, Ranking opened up about how he approached playing Roger:

"I read the books. I would have done so anyway. It was a real treat. It's a real privilege to have that kind of resource at hand, because normally you won't have a series of books to turn to for immediate research on a character or role. Unfortunately there isn't a huge backstory in Dragonfly in Amber for Roger. And there isn't much in terms of a foundation for the character and the script. He goes on such an amazing adventure across the books."