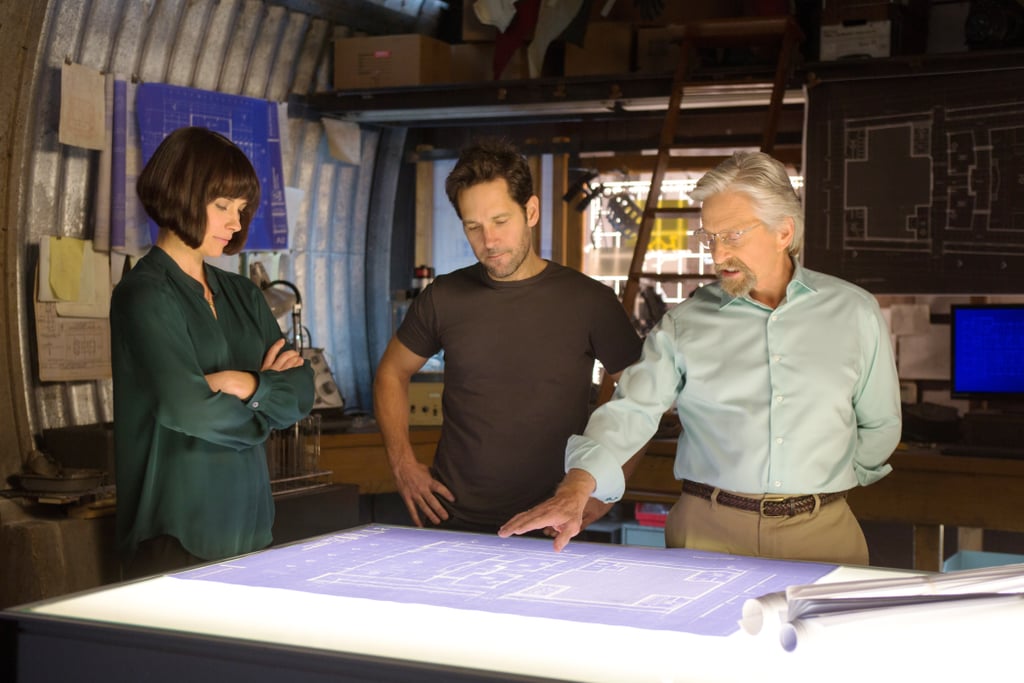 Paul Rudd is reprising his title role as Ant-Man (aka master thief Scott Lang), and will once again be joined Evangeline Lilly, who will get a chance to kick more ass this time around as the titular Wasp. Michael Peña and Michael Douglas are also back as the characters they originated in the 2015 film, as well as Bobby Cannavale, David Dastmalchian, Judy Greer, Tip “T.I.” Harris, and Abby Ryder Fortson.