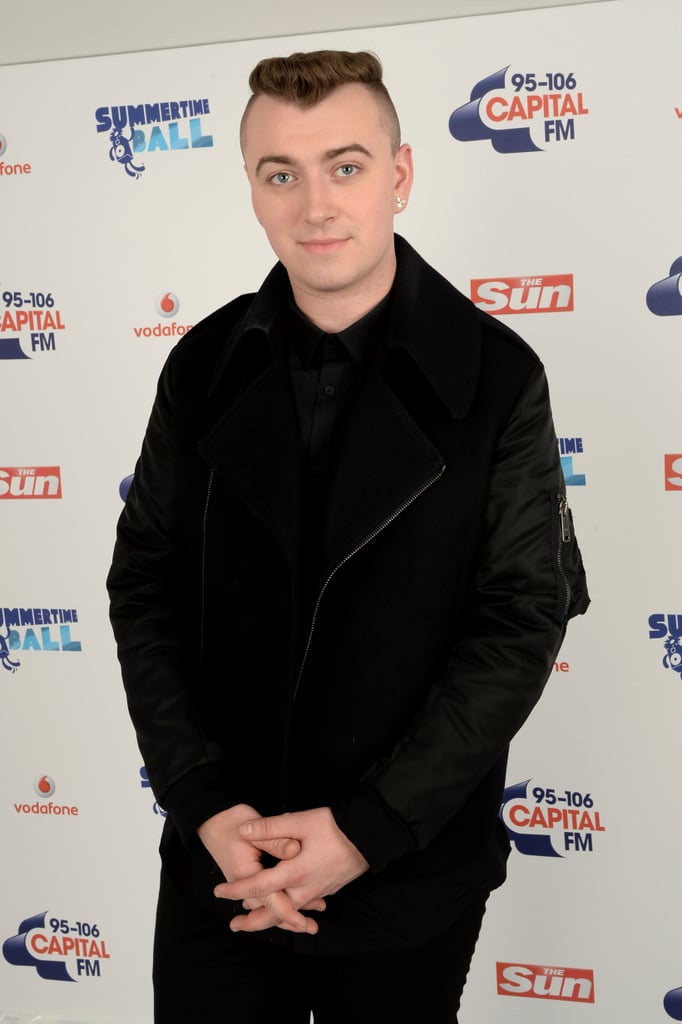 Sam started his music career with a feature on Disclosure's "Latch" in October 2012. He was then featured on Naughty Boy's "La La La," which was Sam's first number one single in May 2013. By June, Sam was performing at big venues like Wembley Stadium in London, where the British singer posed ahead of playing at the Capital Summertime Ball.

PS — we will never forget Sam's hair throughout the beginning of his career. Just look at that British haircut!

Music
The Theories Were Right: Taylor Swift Is Dropping a Folklore Concert Film
by Kelsie Gibson 5 days ago

Award Season
The Weeknd Wasn't Nominated For a Single Grammy, and I Need Answers
by Monica Sisavat 5 days ago
Latest Celebrity
×