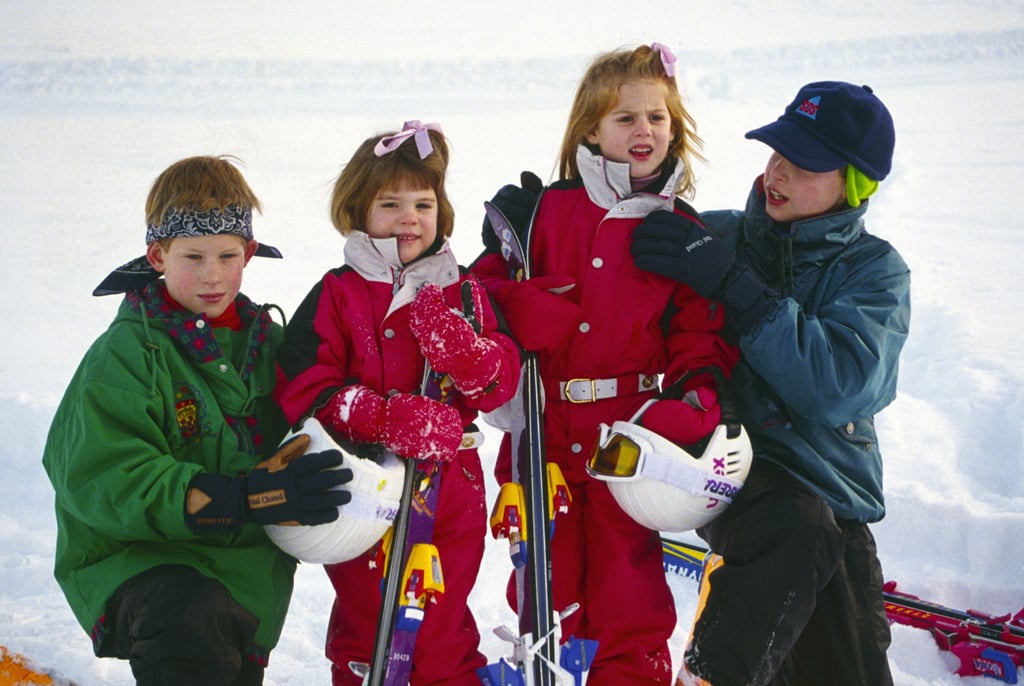 Get the Whole Family Involved

The royal family holidays with each other a lot — and they also like bringing their friends with them to make up one massive group.

Prince Charles and Princess Diana often took their annual ski break with Charles's younger brother Prince Andrew and his wife, Sarah Ferguson, and later, William and Harry often looked after Andrew and Sarah's daughters Beatrice and Eugenie on the slopes. They also skied with another cousin, Zara Phillips.

Even as an adult, Harry holidayed with his uncle Prince Andrew and former Aunt Sarah in the Swiss resort of Verbier along with his then-girlfriend Cressida Bonas.

Fashion Shopping
14 Cool Leather Pants You Can Wear to Work, on Date Night, and Everywhere Else in Life
by Krista Jones 23 hours ago 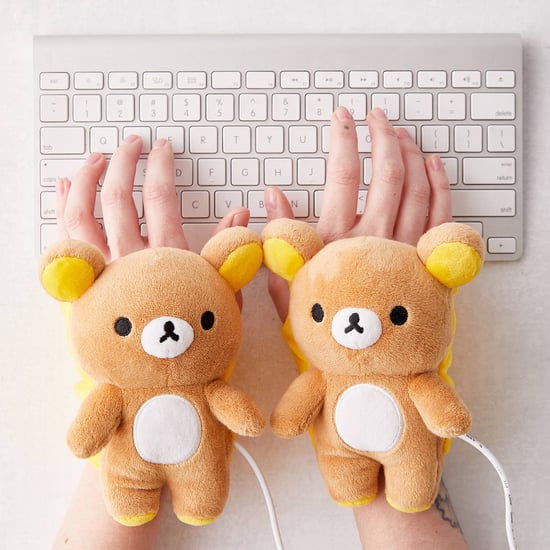 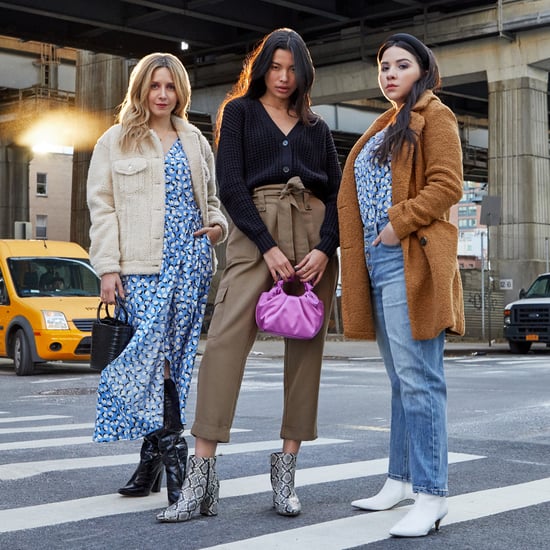 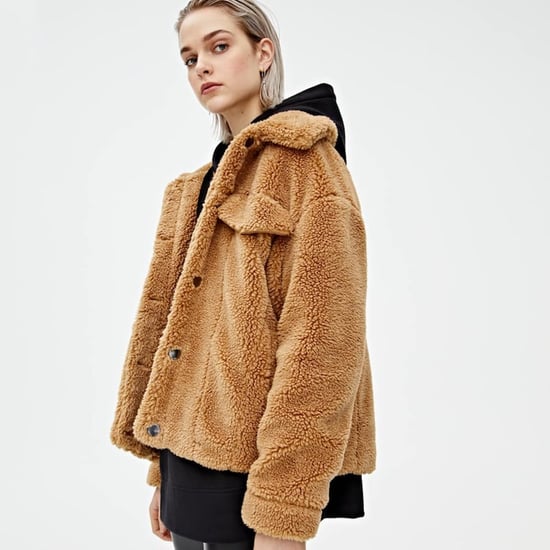 SHEIN
Everything New and Cute From Revolve, ASOS, Zara, and More — All Under $50
by Sarah Wasilak 1 week ago