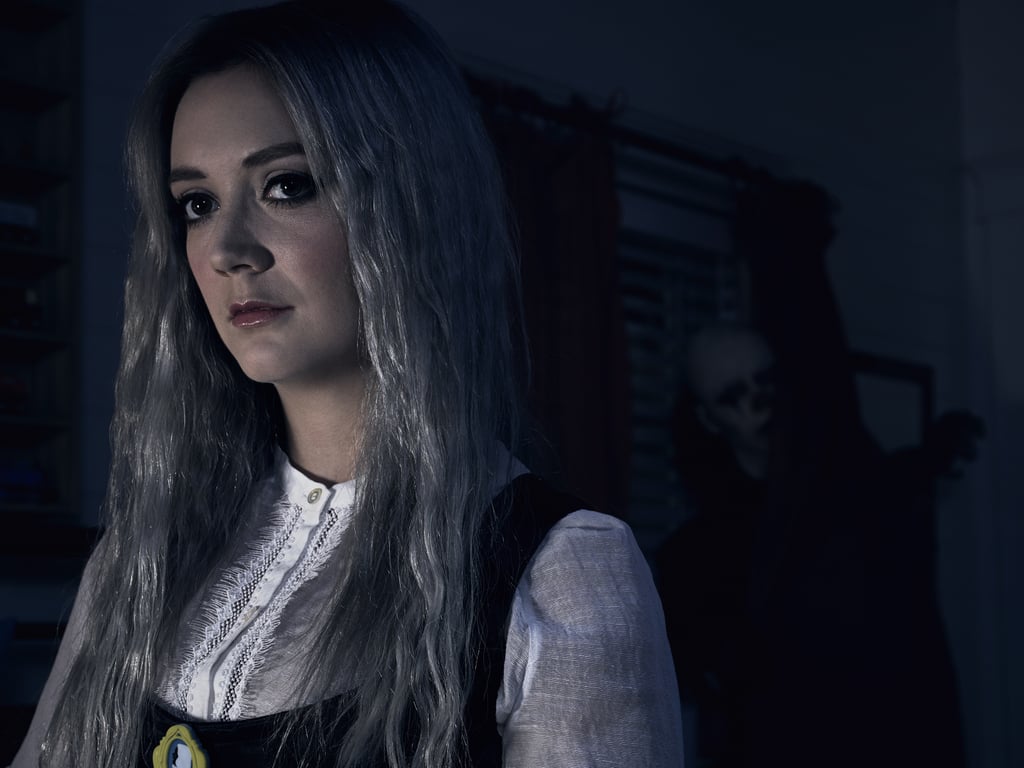 Another newcomer to the AHS world, Lourd played two characters in last season's Cult. One was Winter Anderson, a Hillary Clinton supporter with a fondness for pinky-swear promises and sibling loyalty. The other was Manson family member Linda Kasabian, aka the key witness in the prosecution against Charles Manson for the Tate-LaBianca murders. Lourd told journalists at TCA that she's playing a character named Mallory, but declined to give her a last name. Is that because she doesn't have one or because sharing it would give away an important clue to the family dynamics of AHS Season 8?

Music
Wondering What Songs You're Hearing on Sweet Magnolias? Let Us Help With That, Honey
by Amanda Prahl 3 days ago

TV
As an Office Fan, Space Force Wasn't What I Expected, but I'll Keep Watching
by Grayson Gilcrease 3 days ago
Latest Celebrity
×