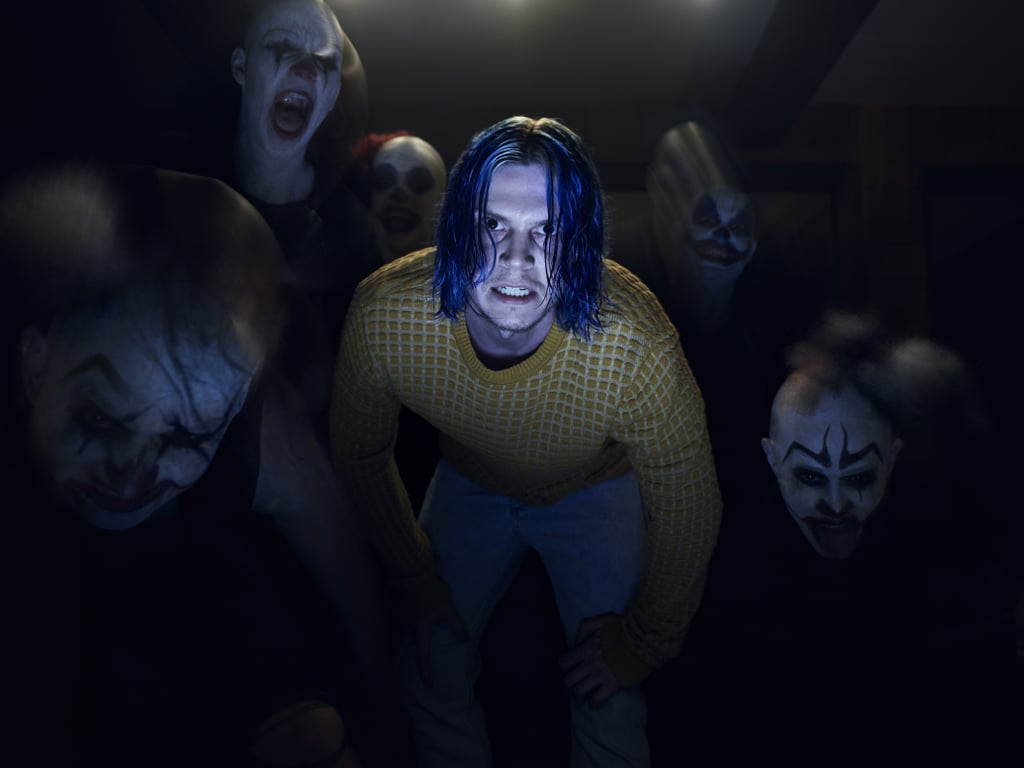 Evan Peters as a Hairdresser

Peters wasn't at the TCA panel, but Paulson and others confirmed that he would play a hairdresser. They did not, however, name this particular coiffeur. Given the blood-thirst of some of his past characters — particularly in AHS: Hotel — should we trust him with shears?

Peters is also directing an episode this season, although Martin Woodall said she doesn't know which one yet as the schedule is "a little bit flexible." We also already know that Joan Collins will guest star as his character's grandmother this season.

TV
I Am Not Okay With This: We Think We Know Who That Mysterious Stranger Might Be
by Hedy Phillips 8 hours ago 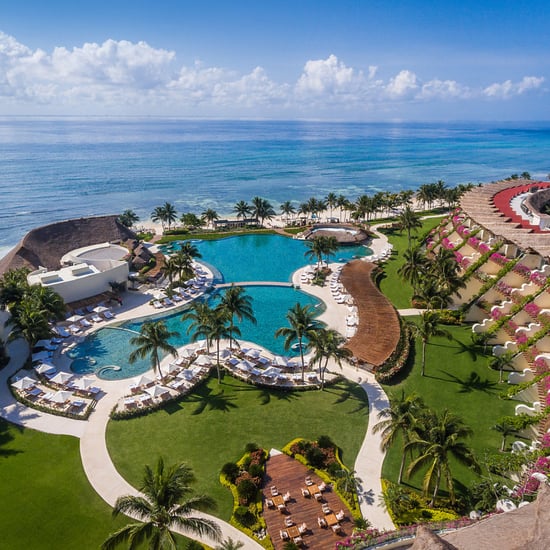