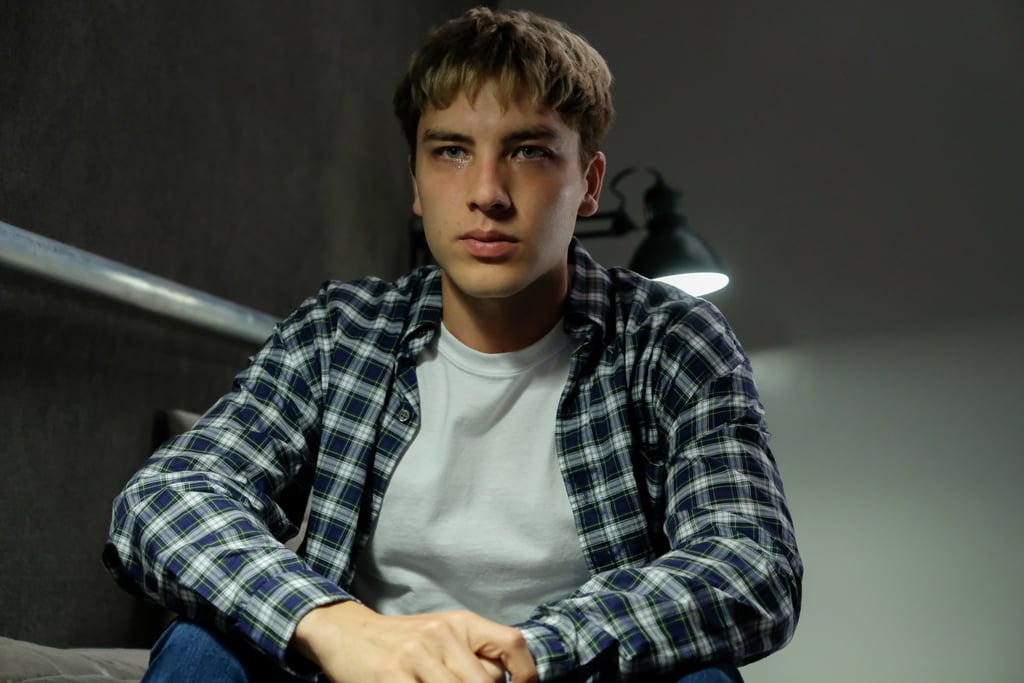 This season involves a time jump and is set 18 months in the future. While there is a creepy demon baby on the season's poster, Michael himself will also appear in grown-up form. Murphy previously announced that he will be played by Cody Fern, who was a breakout star of his The Assassination of Gianni Versace: American Crime Story.