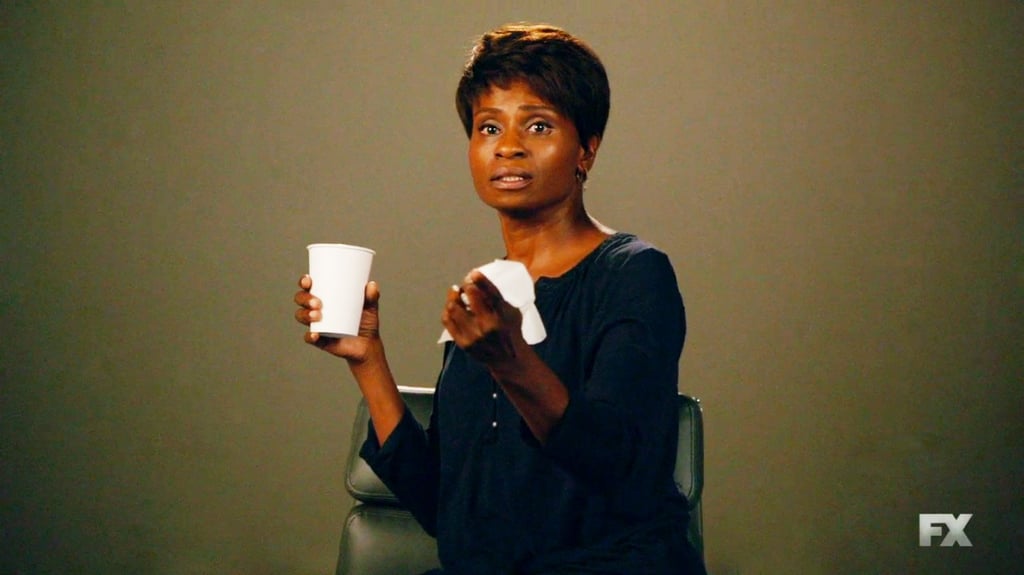 The whole thing goes down in "Chapter 3." We're still in the portion of the season in which it's just the show within the show called My Roanoke Nightmare. The producers talk to Lee about Emily, her daughter who went missing years and years ago. Lee is shaken, and seems eager to figure out how they knew about Emily in the first place.

After some coaxing, Lee tells the story: "I was young, 17 when I had Emily. She had just turned 4. It was around the Fourth of July. I was running errands, and I just had to run to the grocery stop and grab some sauce real fast. Five minutes. I don't know why I didn't take her in with me. When I came back to the car, she was gone. I never saw her again."

And that's it. Way back when, we presumed it might be a hint about the rest of the season. Then, we figured it could be a clue about season seven. It never panned out, though.

TV
Surprise, B*tch: American Horror Story Is Getting a Spinoff Series
by Grayson Gilcrease 2 weeks ago 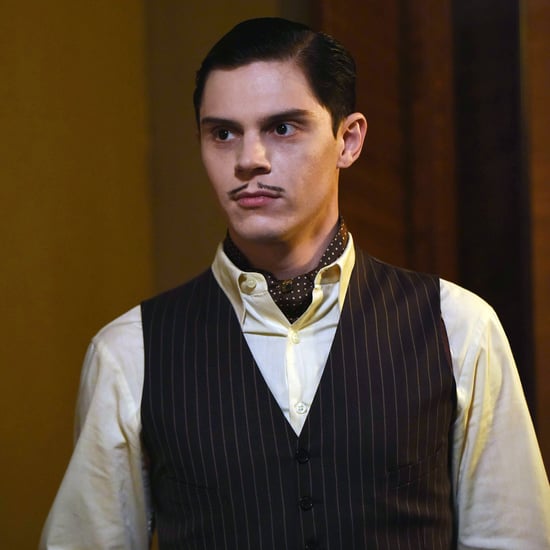 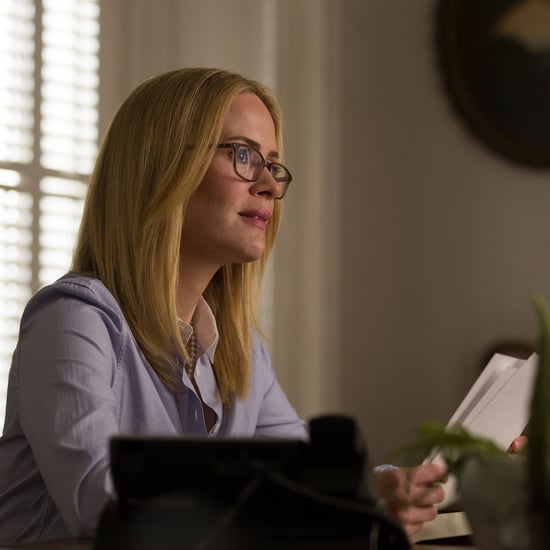 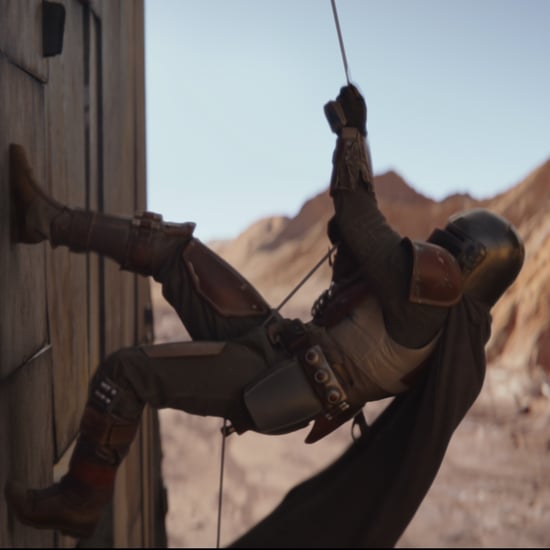 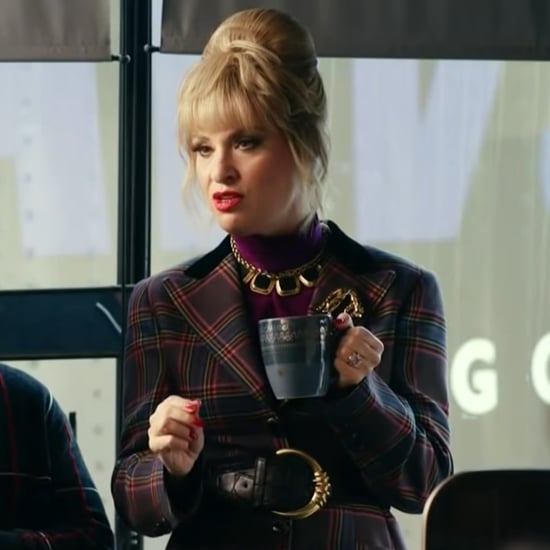 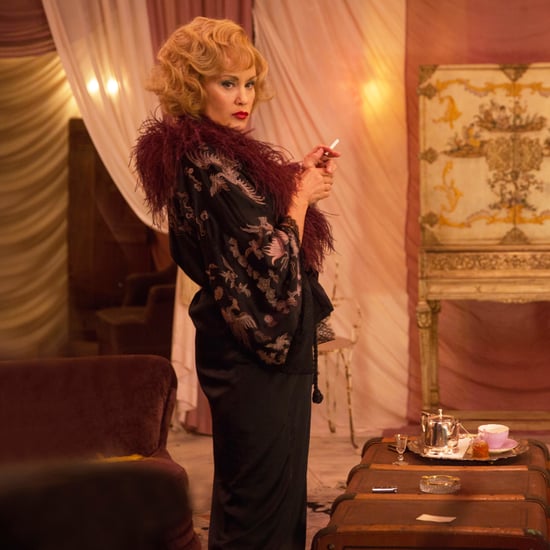 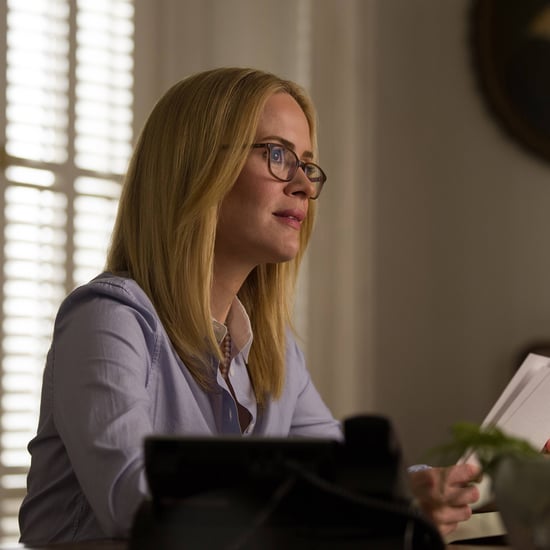 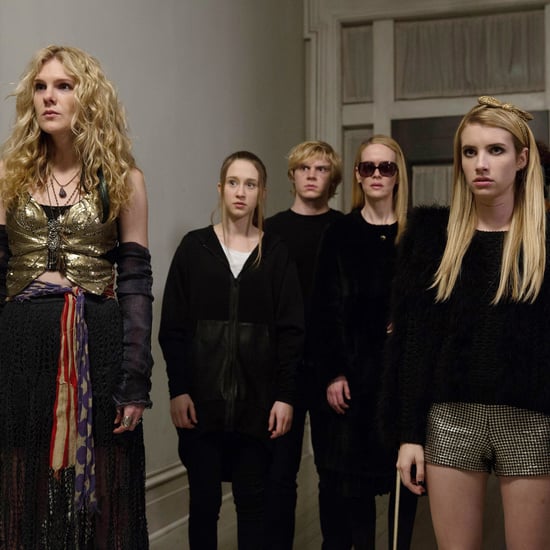 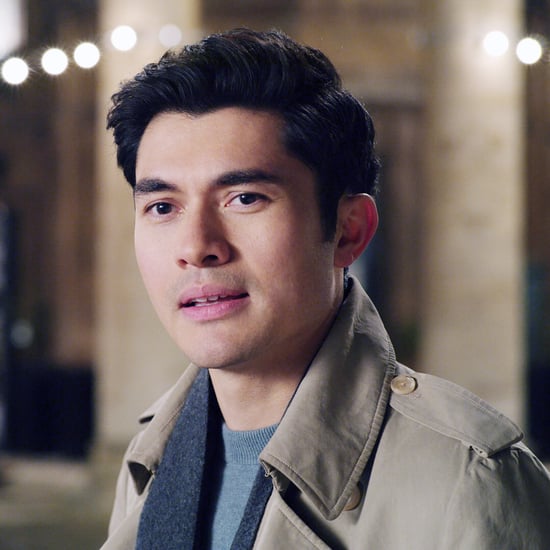