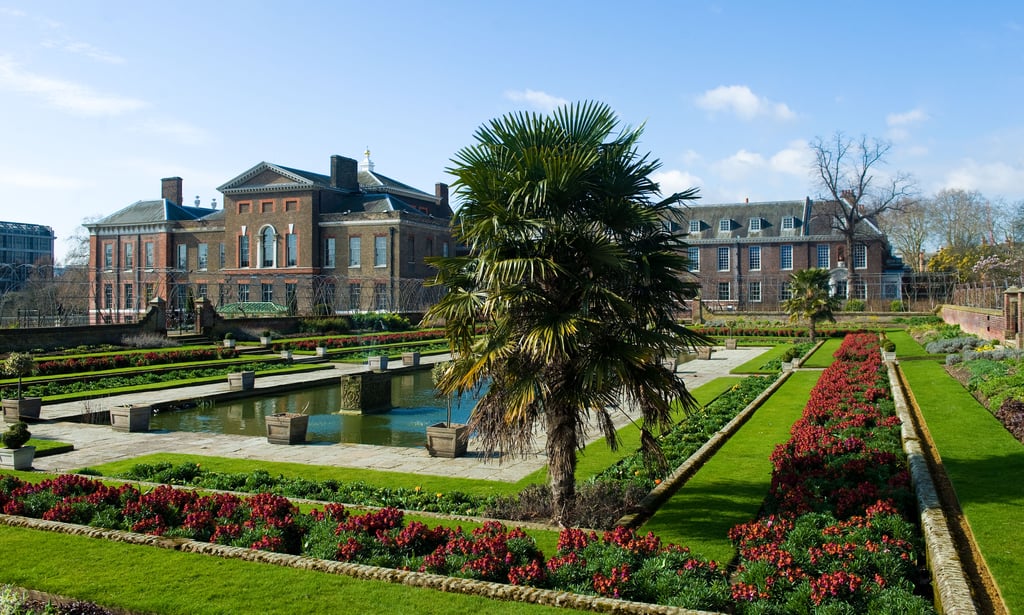 Princess Eugenie lived with her older sister Beatrice in a four-bedroom apartment at St. James's Palace until May 2018, when she and her new fiancé Jack Brooksbank moved to Ivy Cottage on the Kensington Palace grounds. She is now officially neighbours with her cousin Prince Harry, who lives just nearby with Meghan Markle.

The Royals
The Royal Family Shares Loving Photos of Meghan Markle to Celebrate Her Birthday!
by Kara Kia 5 days ago