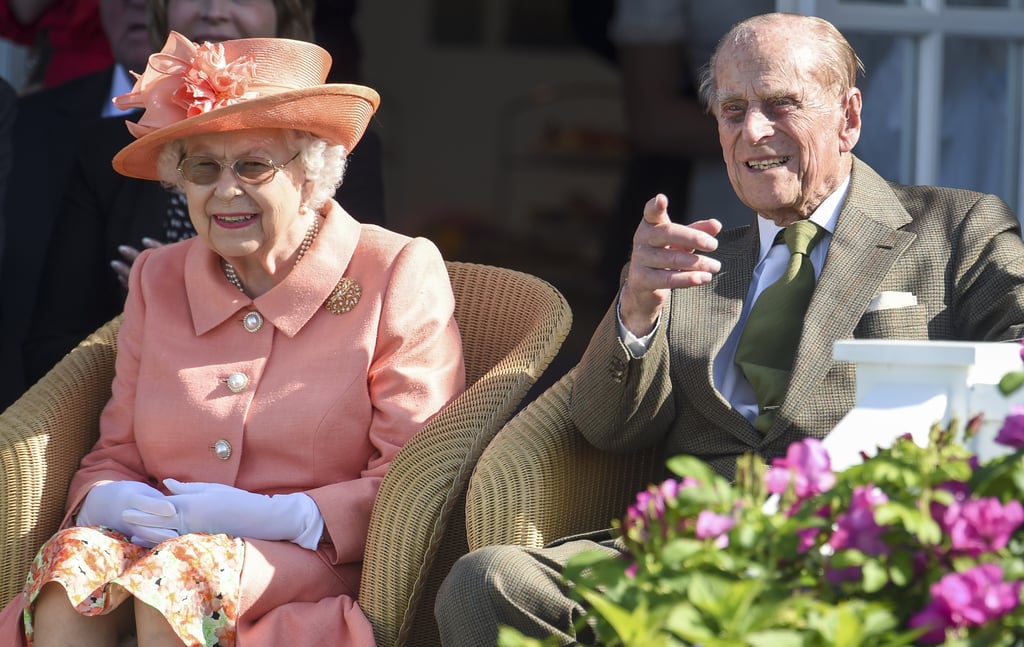 Prince Philip Steps Out For Polo

Prince Philip retired from public duty in August 2017 but made a few special appearances in 2018. He, of course, attended Meghan and Harry's wedding (as well as Princess Eugenie's later in the year), but his visit to the Royal Windsor Cup was most notable. He had already missed the Royal Ascot, but as an avid polo fan, he made sure to attend the June tournament alongside the queen. In November, the pair celebrated their 71st wedding anniversary.

The Royals
Prince Harry's Invictus Games Are Headed to Germany in 2022 — Get All the Details!
by Monica Sisavat 5 days ago

The British Royals
As a Mum, I Couldn't Be More Relieved About Meghan and Harry's Decision to Step Down
by Lucy Wigley 1 week ago
Latest Celebrity
×