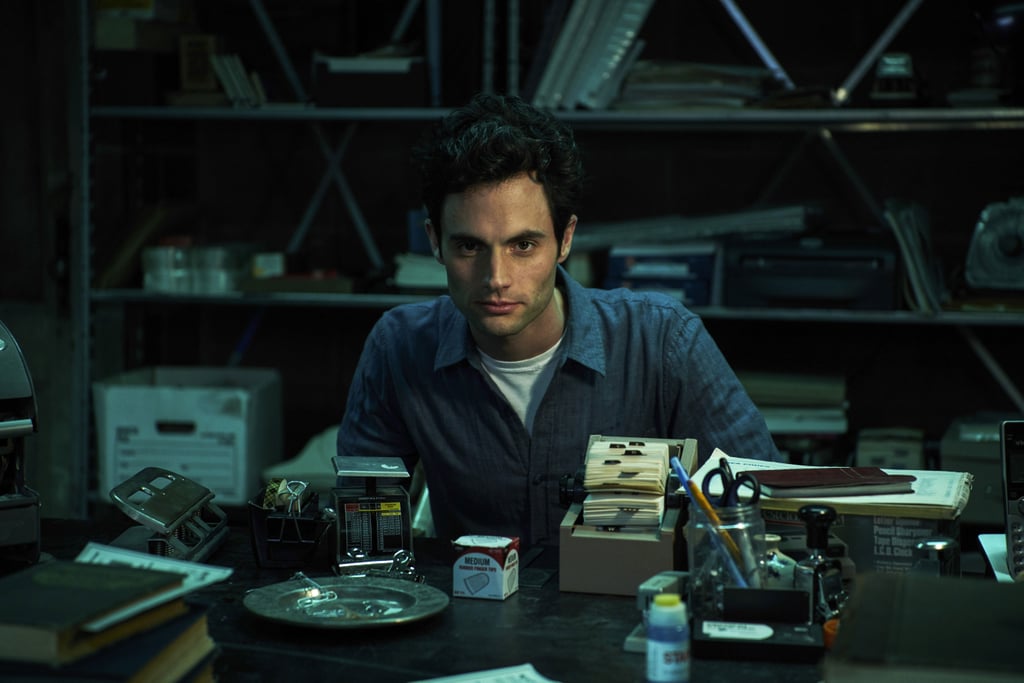 It's revealed slowly throughout the book that Beck isn't the first woman Joe has stalked. He previously did the same thing to a 20-something Brooklyn musician, and his methods actually were fruitful — they ended up in a relationship. But when she attempted to break up with him on the beach one day, he drowned her in the surf and let her body float into the ocean. Joe gets away with it because no one suspected her death was a murder, instead classifying it as an accidental drowning.

It's also hinted that Joe — who is extremely smart and well-read — was physically and emotionally abused by the owner of the bookstore, Mr. Mooney, where he's worked since he was a 15-year-old. Mr. Mooney would lock Joe in the cage for days at a time if he broke the rules or mishandled the store's books, which is why he knows how to keep people down there and is likely such a genuinely f*cked-up individual.

Road Trips
Hittin' the Road? These 89 Audiobooks Are Here to Keep You Company
by Haley Lyndes 1 hour ago